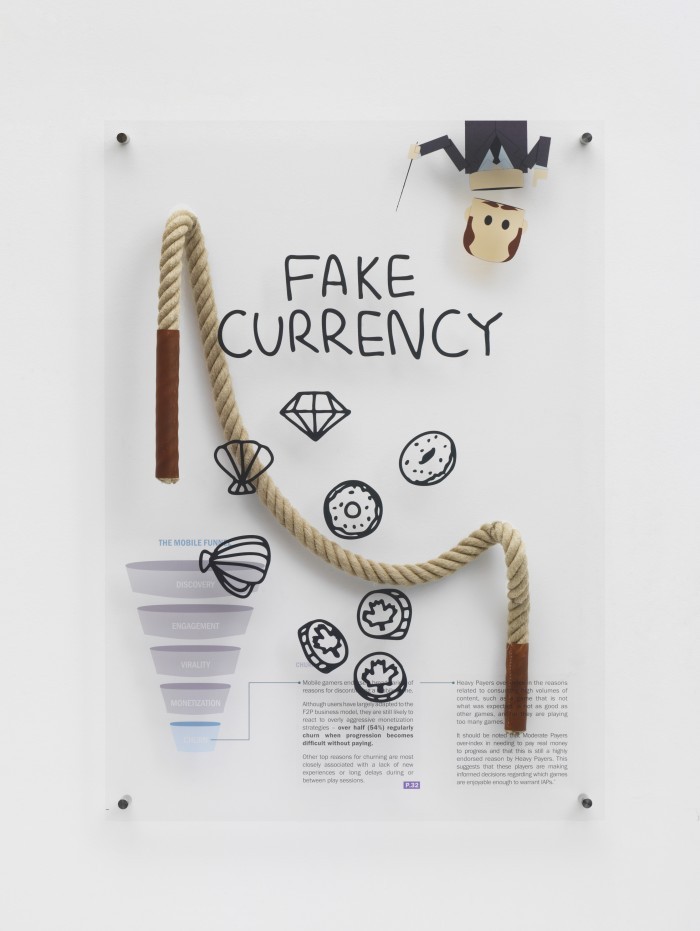 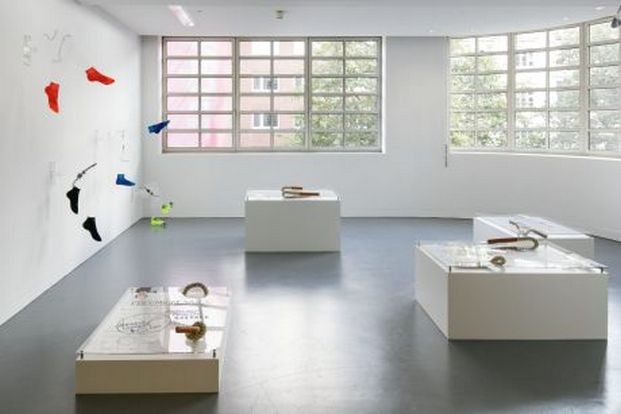 In the series Perspective, the research project Platform Aachen invites young artists from the Rhine-Maas Region to exhibit their work. Timo Seber (*1984, Cologne) combines objects, graphic art, and text to visualize the economic and aesthetic phenomena of the internet and online gaming. E-sports events in front of a live audience and gaming apps are booming branches of the economy. Professional players can earn more here than in many long-established sports. Moreover, computer games run contrary to the entrenched view that sporting contests are mainly about athletic performance. But are they thus disembodied? Somewhere between the digital display and a sweaty teenage room, the virtual generates physical movement, while gaming apps send their users to collect virtual trophies at real places. The console and keyboard were never the opposed to the body, but always designed to be its extension.