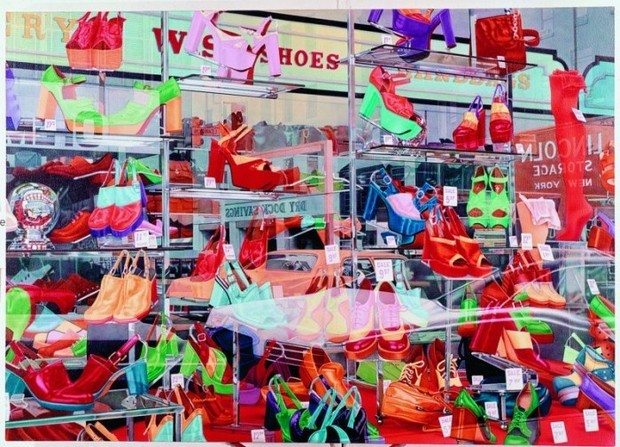 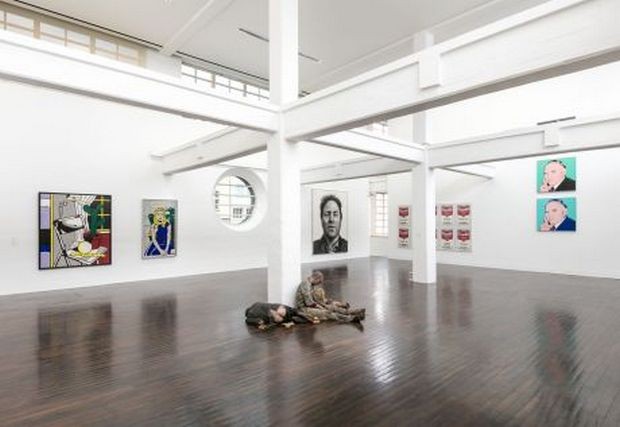 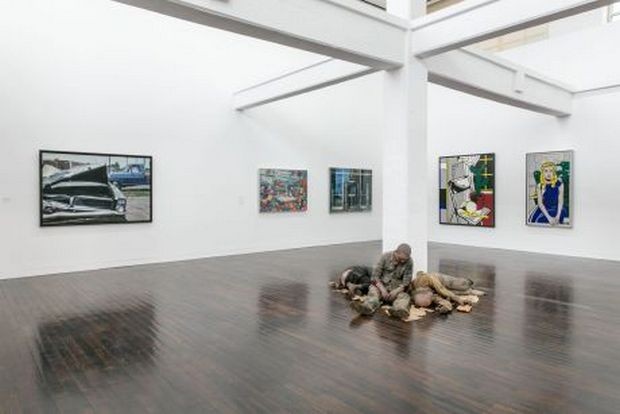 In the mid-1950s Pop Art emerged in Britain and the US independently of one another. Artists like Richard Hamilton, Andy Warhol, and Roy Lichtenstein turned the world of consumerism, mass media, and trivial culture into the subject matter of their art. Comics, advertising, press images, film, and music, but foremost consumer goods and status symbols attached to the “American way of life”, all became motifs worthy of art. Artists like Robert Rauschenberg and Jasper Johns had pioneered this development, moving away from the predominant art of abstraction and exploring everyday culture.

At the end of the 1960s another movement emerged that shared with Pop Art an affinity for everyday life as a source of inspiration: Hyperrealism, which was also called Superrealism or Photorealism. Artists like Chuck Close or Duane Hanson began to paint pictures based on photographs or cast lifelike figures out of synthetic materials, aiming to render a more vivid reality. In both Pop Art and Hyperrealism the artistic sharpening of everyday reality in fact revealed a conflict-ridden society full of contradictions. Events like the Vietnam War or the assassination of John F. Kennedy, critically explored by artists, point to the vulnerability of a seemingly perfect prosperous Society.