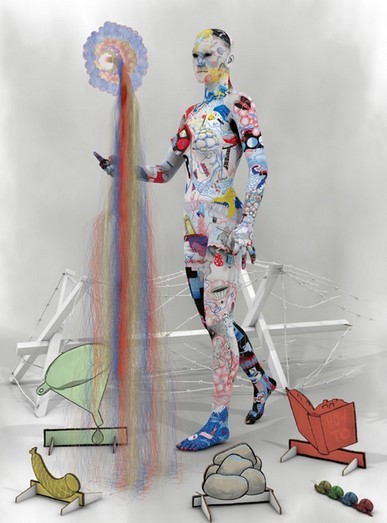 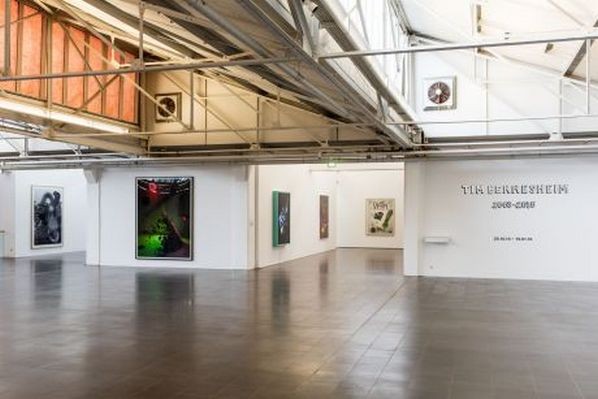 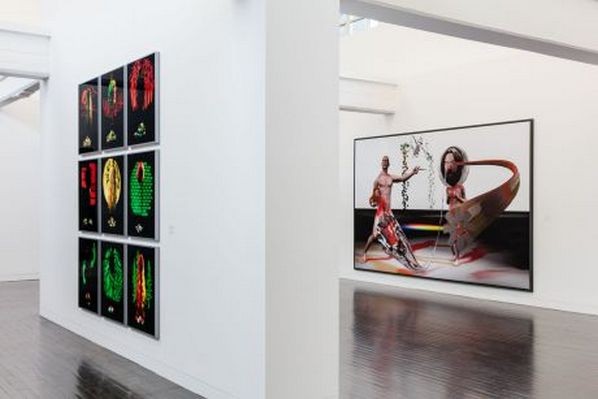 Simulated realities in the astonishing precision of Old Masters: with his computer the Aachen artist Tim Berresheim generates idiosyncratic scenarios in a visual language which emerges from the tension between computer technology and a questioning exploration of reality. He is constantly seeking to create something radical new with the latest technology. In the process, he realizes his visual manipulations in a variety of ways: he creates computer images, photographs or silkscreens through to whole room-filling installations which represent still lifes, spatial illusions and visions of the future. Extraordinarily incisive images are the result, which quite often have something mysterious about them – and these can brought to life with an Augmented Reality App especially developed for the exhibition.

The most extensive overview of Tim Berresheim’s work since 2003, the Aachen exhibition opens with an innovative program highlighting the unique synthesis out of art and technology. Visitors can – for example – take part in special guided tours to the aixCAVE at the RWTH, the largest Virtual Reality System worldwide, where Berresheim staged his work Disguise and Delude.

Tim Berresheim (b. 1975 in Heinsberg) is one of the most important protagonists of contemporary, computer-generated art. He lives and works in Aachen, is active as an artist and a musician, while running his own label and project space.