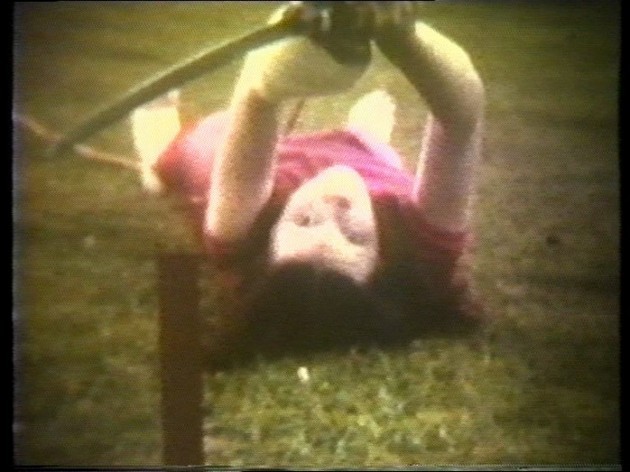 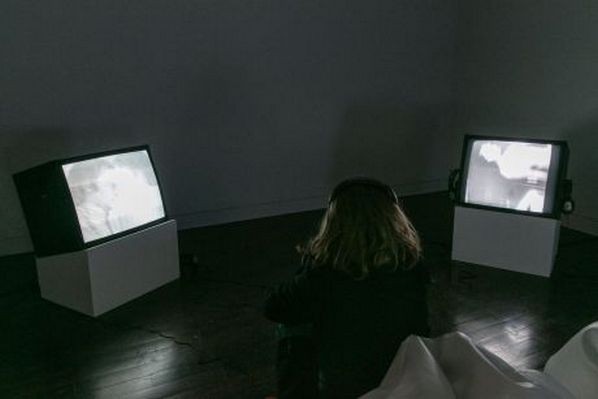 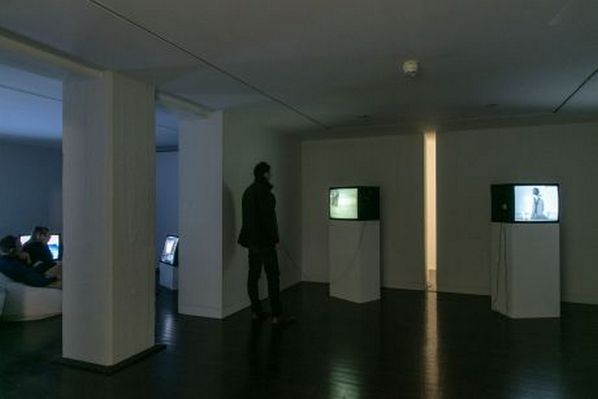 Since its beginnings in the mid-1960s, Video has been intertwined with performance in a close and complex relationship. Artists immediately realized the potential of portable cameras to document and to disseminate both public and studio-bound performative actions.

The featured videos (among them well-known works by artists such as Joan Jonas and Bruce Nauman as well as rare documents from the archive) are part of the Ludwig Forum collection and the Video Archive research project, a collaboration of the Ludwig Forum Aachen with the art history department of the University of Cologne and the ZKM Centre for Arts and Media Karlsruhe. The project is funded by the Volkswagen-Stiftung.