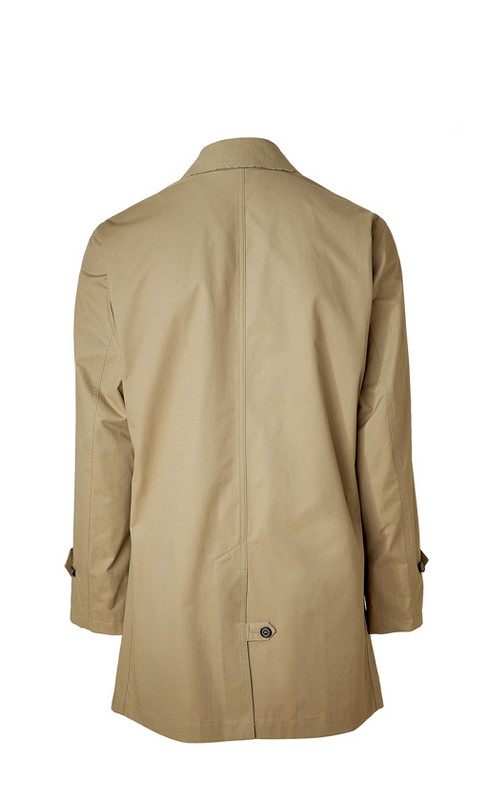 Galeria Luisa Strina is pleased to present its third solo show by the artist Brian Griffiths.

Since his graduation from Goldsmiths, in London, in the late '90s, Griffiths has developed a group of objects and installations that evoke the fictional whilst being caught up with the materiality of the everyday. They achieve this by way of a process of transformation, or a transference to the sculptural object that demonstrates a potential for escape. The initial role of the object gives way to a field of new possibilities and functionalities, coupled with aesthetic experimentation.
The Invisible Show (an epilogue) gathers a series of cubic sculptures covered with tarpaulins and small painted plastic collages. Griffiths considers whether an exhibition can be an absurd feat of invisibility.

The Invisible Man is a novel by H. G. Wells published in 1897. Griffin is the invisible man, a scientist dedicated to the invention of a process that permits invisibility. He is successful in becoming invisible, but tragically fails to reverse the process. The character tries to conceal his transformation by numerous disguises including wrapping his head in layers of beige bandages. But these attempts are in vain because, in the end, he only makes himself and his invisibility more evident. In the same way, Griffiths tries to cover his exhibition with various skins, of beige tarpaulins and plastic sheets making its invisibility even more explicit.

With minimal means, Griffiths creates a theatrical world within the exhibition space. Through the mingling of many hues of white ? those of the gallery's walls and of the tarpaulins and fabrics draped over the cubic structures ? the objects delimit a space of expectation, between the observer and the gallery space. On the other hand, the observer questions the dichotomy of the forms covered in the space, which evoke the act of disappearance and the hidden object, while simultaneously acting as an artificial neutrality and containment of form.
The monograph by Brian Griffiths, published by Koenig Books, will be released at the exhibition's opening.

Brian Griffiths was born in Stratford-Upon-Avon (1968), England. He lives and works in London. Earlier this year he held The Invisible Show, at Vilma Gold, London, UK, (2012). His previous solo shows have been held at a number of prestigious venues, most notably including A Foundation, Liverpool (2007); Arnolfini, Bristol (2007), Galeria Luisa Strina, São Paulo (2005); and Camden Arts Centre, London (2004). Group shows he has participated in include British Art Show 7: In the Days of the Comet, a Hayward Touring Exhibition at Plymouth City Museum and Art Gallery, UK (2011); and Rude Britannia: British Comic Art, Tate Britain, London, UK (2010). His work has also been featured in institutions such as Nottingham Contemporary, the Centre for Contemporary Art, Glasgow, The Mattress Factory, Pittsburgh, USA, Musee D'Art Contemporain De Bordeaux, France, and The Groninger Museum, Holland. Last year, Griffiths's first monograph was published by Koenig Books. After the show at Galeria Luisa Strina, the artist will present a solo project called ON: A Re-imagining of Blackpool Illuminations at the Grundy Art Gallery, Blackpool, (2012) and participate in British Modern Remade, A British Arts Council Collection Exhibition, Park Hill, Sheffield (2012).
www.galerialuisastrina.com.br