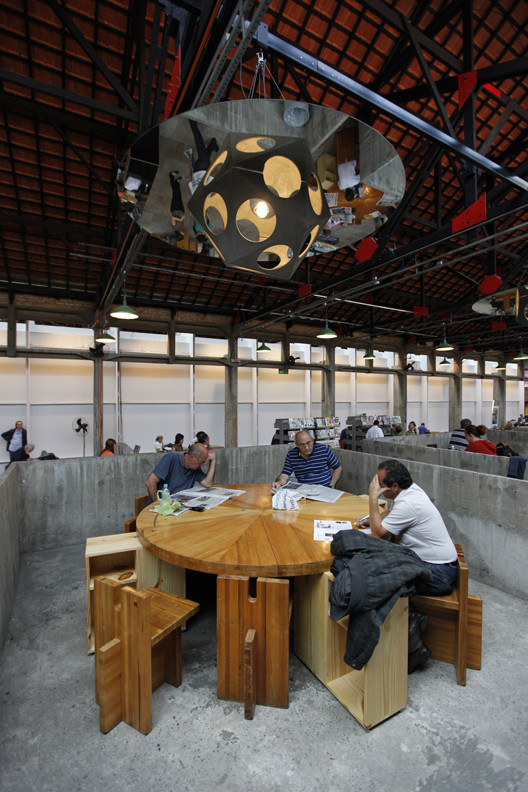 Eliasson’s work deals with sensory and perceptual questions, seeking to reinforce the idea that we all co-produce the world in which we live. The spectator, therefore, is never passive, but always takes part in the artwork’s process of signification.