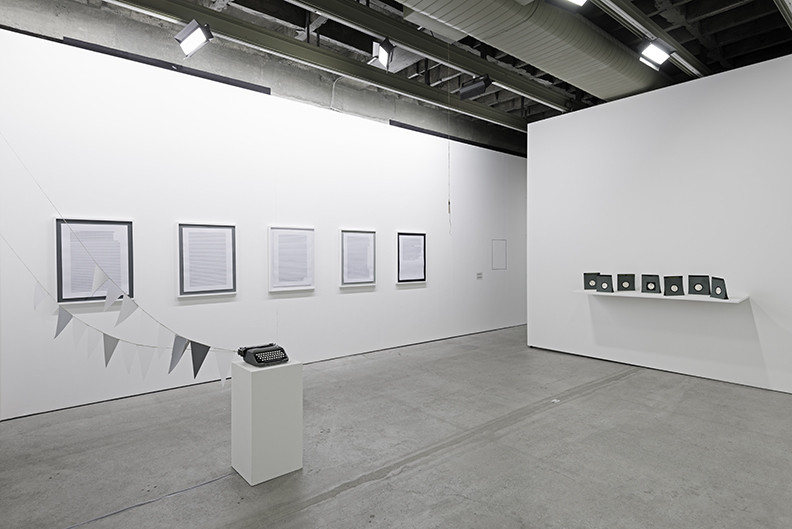 Galeria Luisa Strina is pleased to present Secret Codes, an exhibition project based on research on the notions of convention and sign legibility in relation to communication; curated by Agustín Pérez Rubio and shaped to commemorate the gallery’s 40th anniversary. With works dating from the 1960s to our present day, the show aims to explore historically how most contemporary artists and works place emphasis in matters relating to occultation, seeming senselessness, literary resources or double meaning between form and content, among others, at the moment of launching an idea, a concept or a message for the viewer to understand, read or encode—even fully aware of its own difficulties—while in others the emphasis is placed in the poetics of senselessness or the no-understanding. The exhibition presents a series of artist’s works that—both within the works themselves or in a broad way, during the artist’s trajectories—have been influenced by signs and invention, communication and other languages’ programming or usage. The display includes different areas that try to work as referential theme spaces. In this sense, the first room aims to bring us closer to the beginning of language’s syntax construction—or proto-writing—with the works by Julieta Aranda, Geta Br_tescu, Mary Beth Edelson, Christopher Knowles, Bernardo Ortiz or Mira Schendel, to later give room for works that critically set on the notion of culture, whether if it refers to mass culture—seen in the works by Waldemar Codeiro, Liam Gillick, Muntadas or Stephen Willats or with Dora García’s Letters to Other Planets—or to such aspects linked to literature and other artistic disciplines—through the work of the latter artist along with Anna Maria Maiolino’s, Karlos Gil’s, Emily Mast’s or Cerith Evans’.
Time as a theme is also present in the exhibition, both as code and as mystery of our time, through the conjunction of the videos by Guy de Cointet and On Kawara’s and Ugo Rondinone’s pieces, to give room to the idea of messaging in the office space with Pablo Accinelli’s video, Dora Garcia’s performance, Jack Smith’s Thoughts/Sayings and Cildo Meireles’ famous Insertions Into ideological Circuits. Meireles will also introduce us to aspects related with numeric and mathematical codes with other work that will have a conversation with pieces by Itziar Okaris and with the mythical Quad I, by Samuel Beckett. The last room holds a series of works impossible to decipher, for they harbor mystery, intrigue and a potentiality in its materiality and its communication forms. These are the most cryptic and difficult works to interpret, given the complexity of the codes they use in its multiple variants. From Guy de Cointet’s A page From My Intimate Journal, Part I or ACRIT, along with language’s invention by Mirtha Dermisache, through Alligiero Boetti’s Azzurro, the Secret Paintings by Art & Language or the mysterious wood pieces by André Cadere, all the works discuss with more recent pieces by Detanico & Lain—who composed a language of circles—or with Julien Bismut-Jean Pascal Flavien’s signs performed in Rio de Janeiro. Not leaving aside those secrets held by the Cajas Quenchi by Antonio Manuel, or the artist, architect and draftsman Luigi Sefarini with his book Codex Sepharinianus.
A fine selection of pieces that will try to involve the viewer in the mysteries, messages and codes they secretly hold.
www.galerialuisastrina.com.br