A Conjunction of Factors 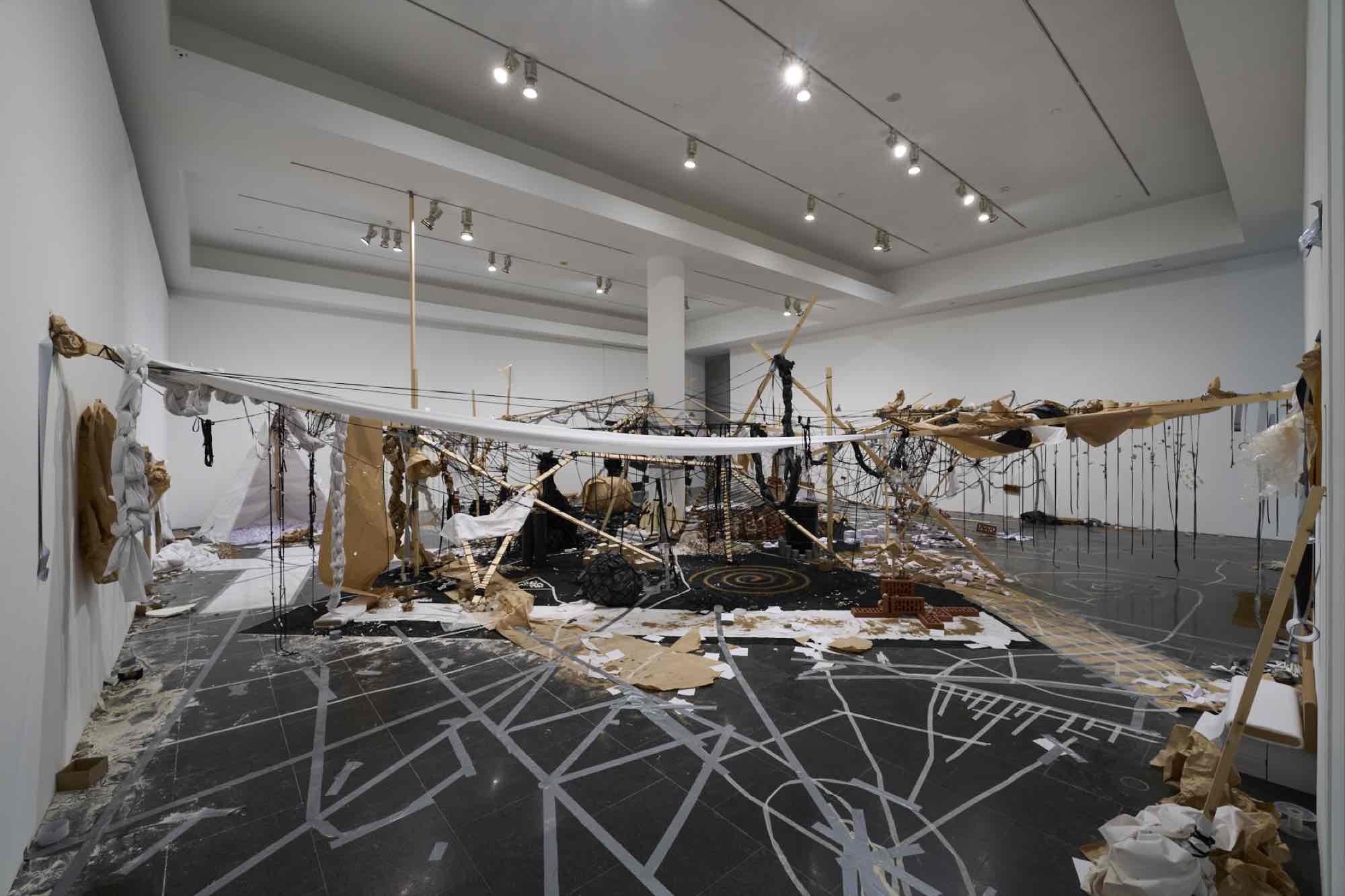 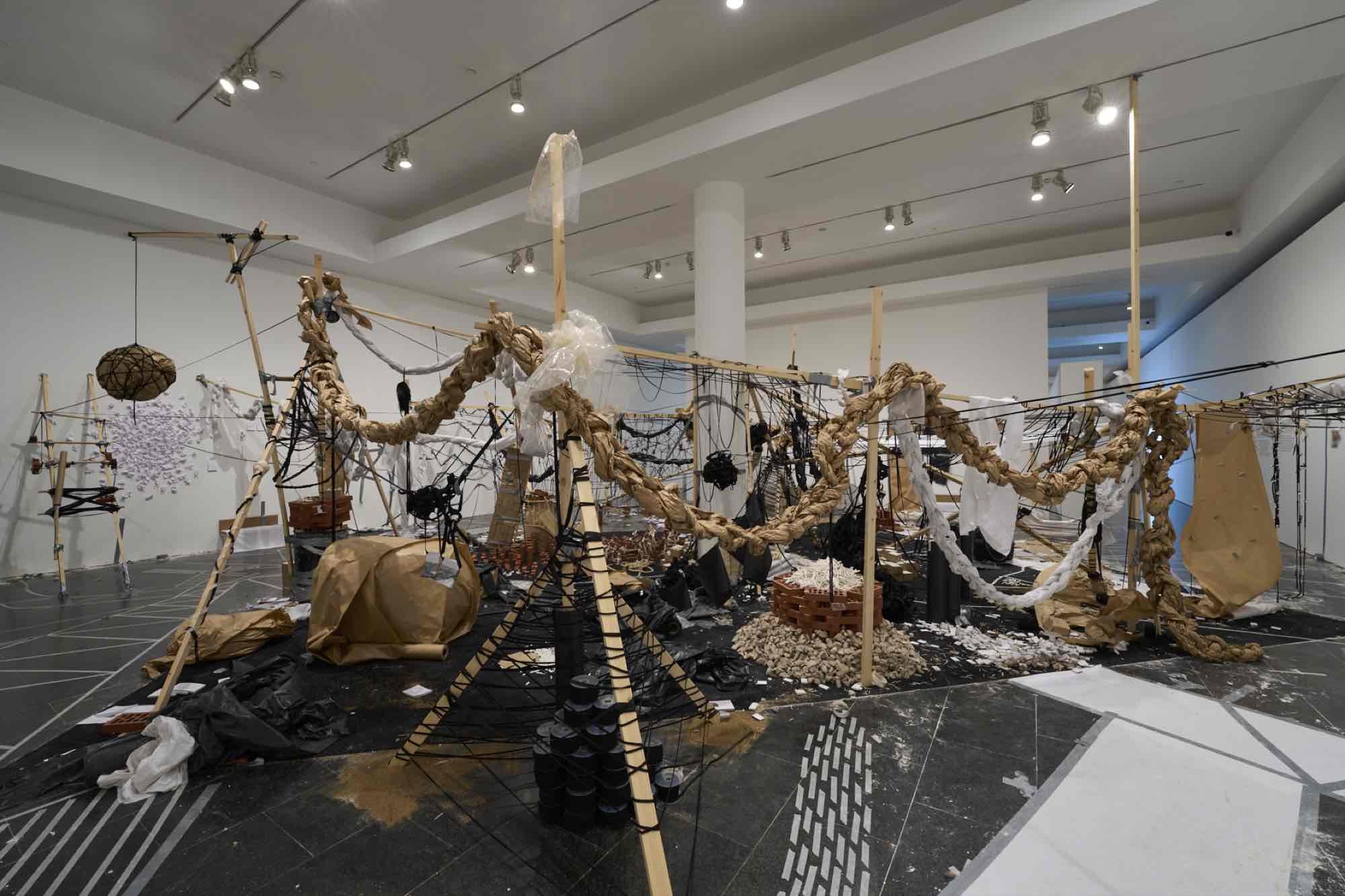 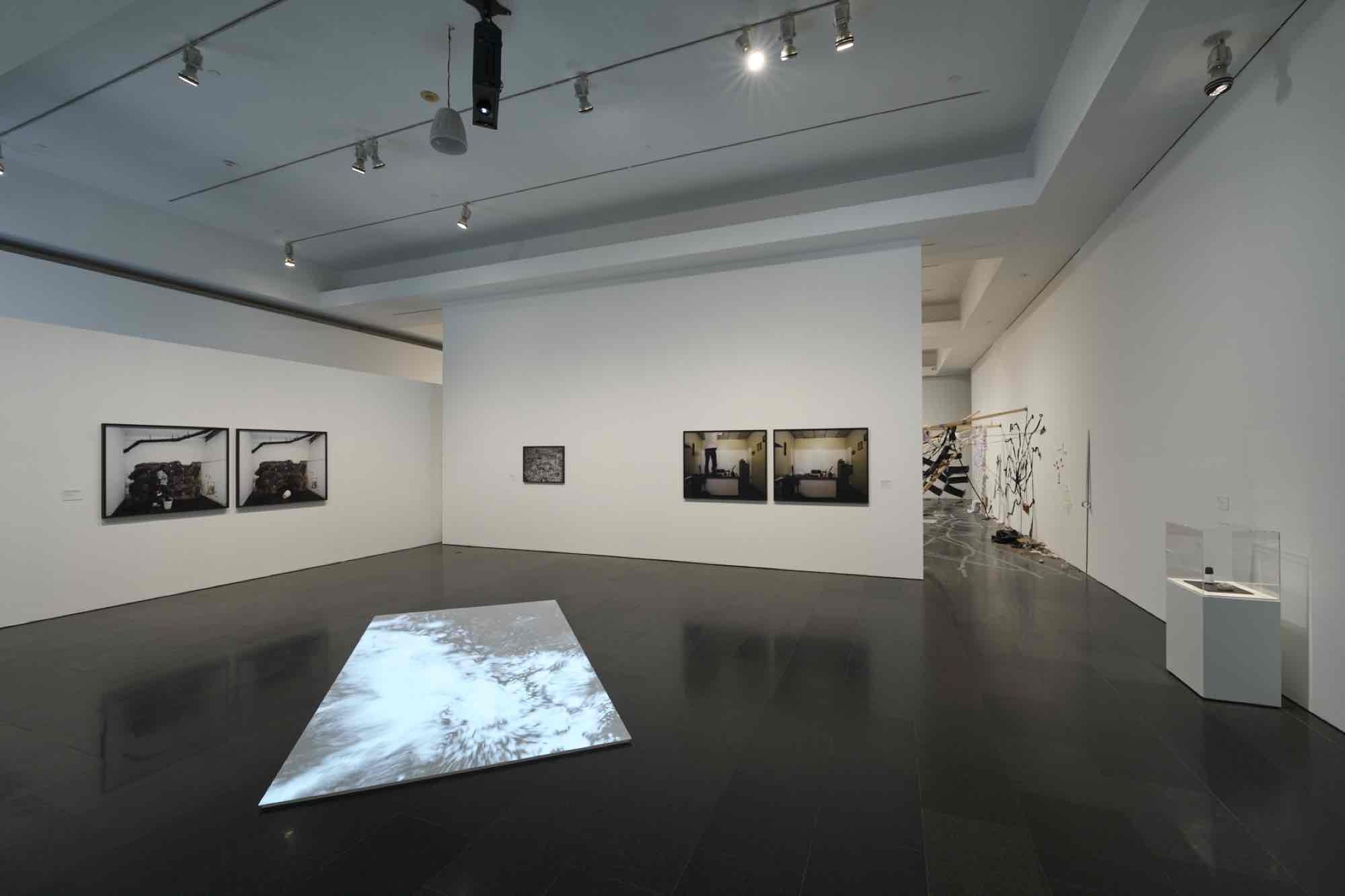 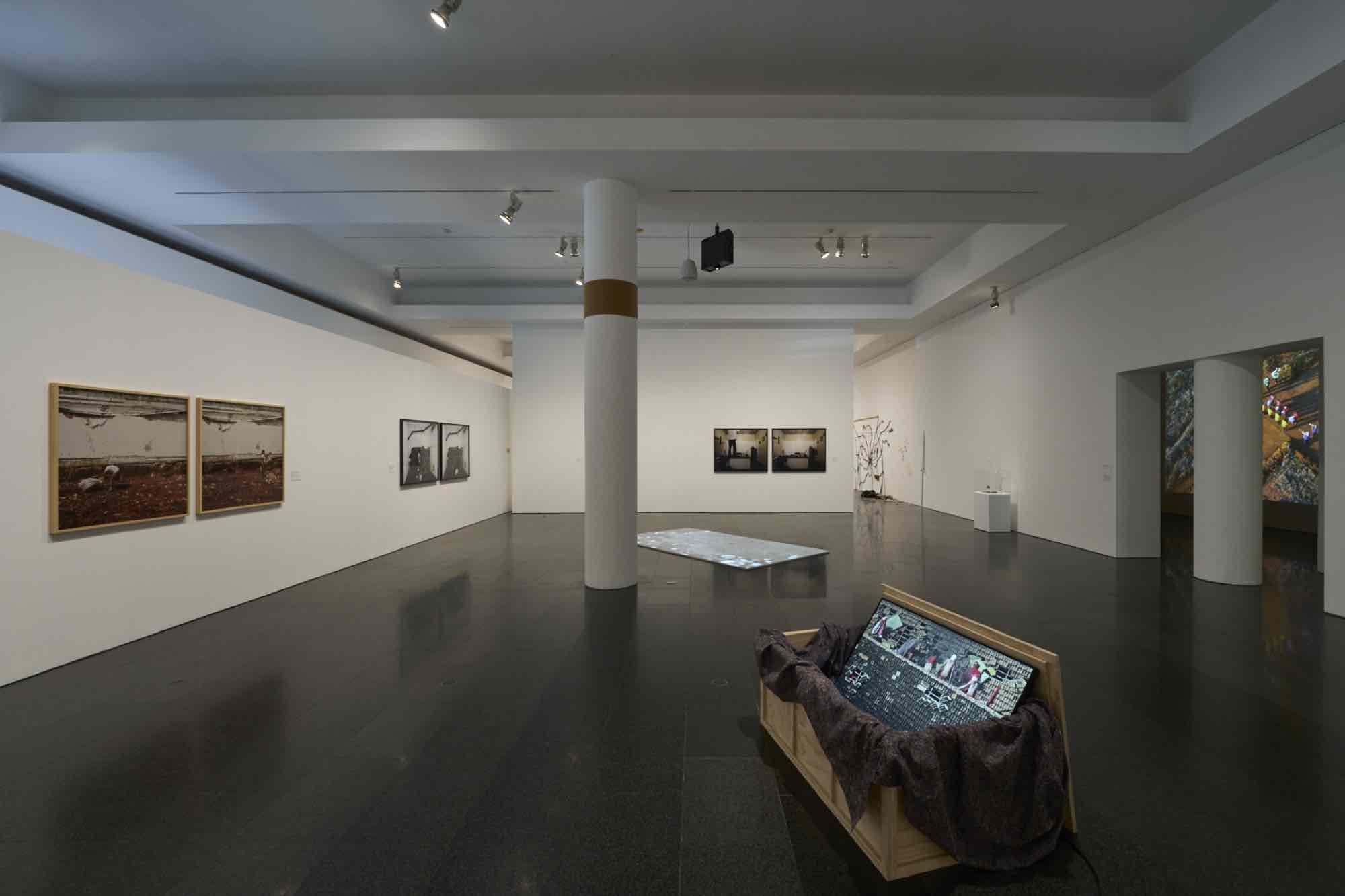 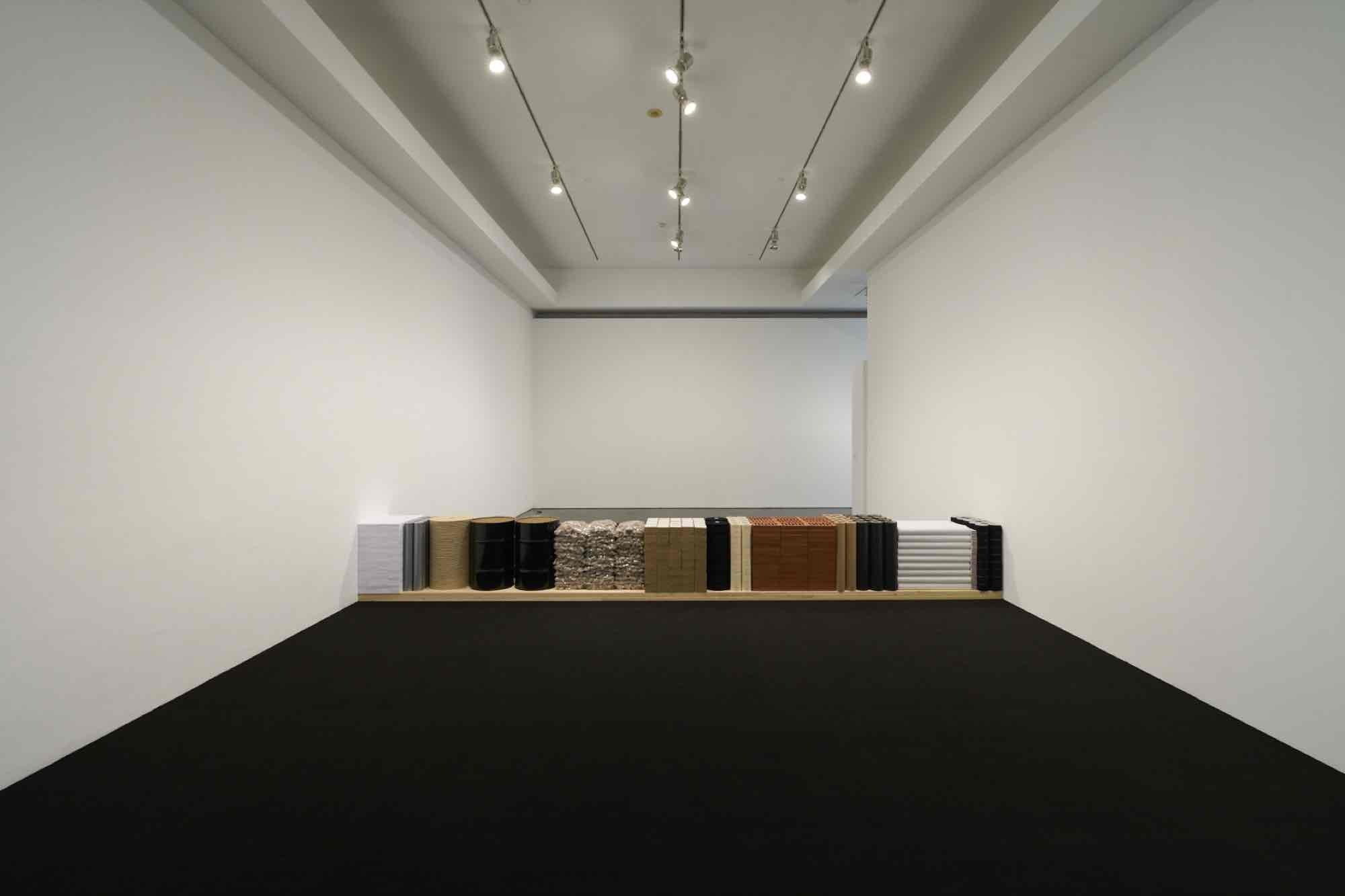 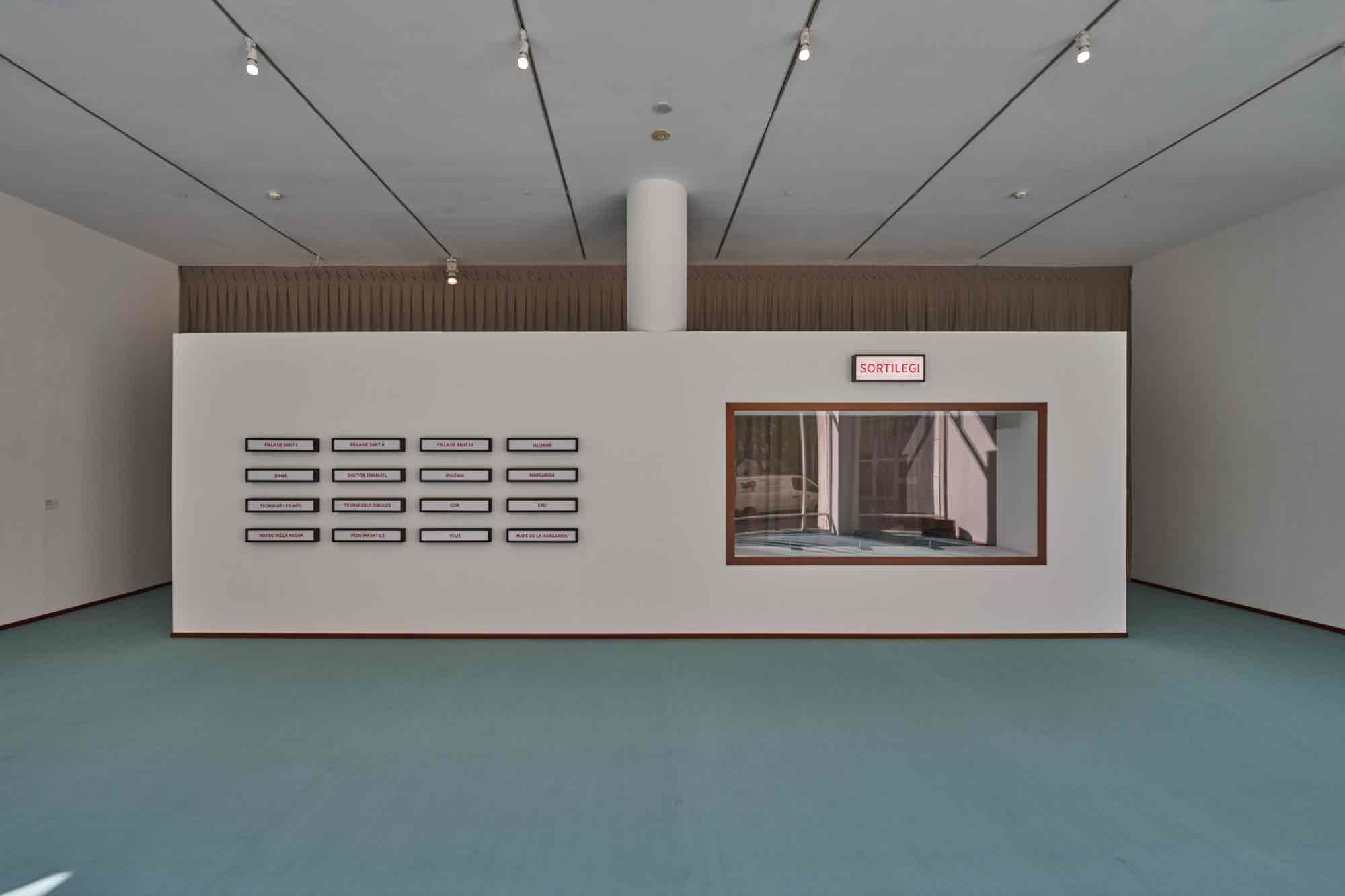 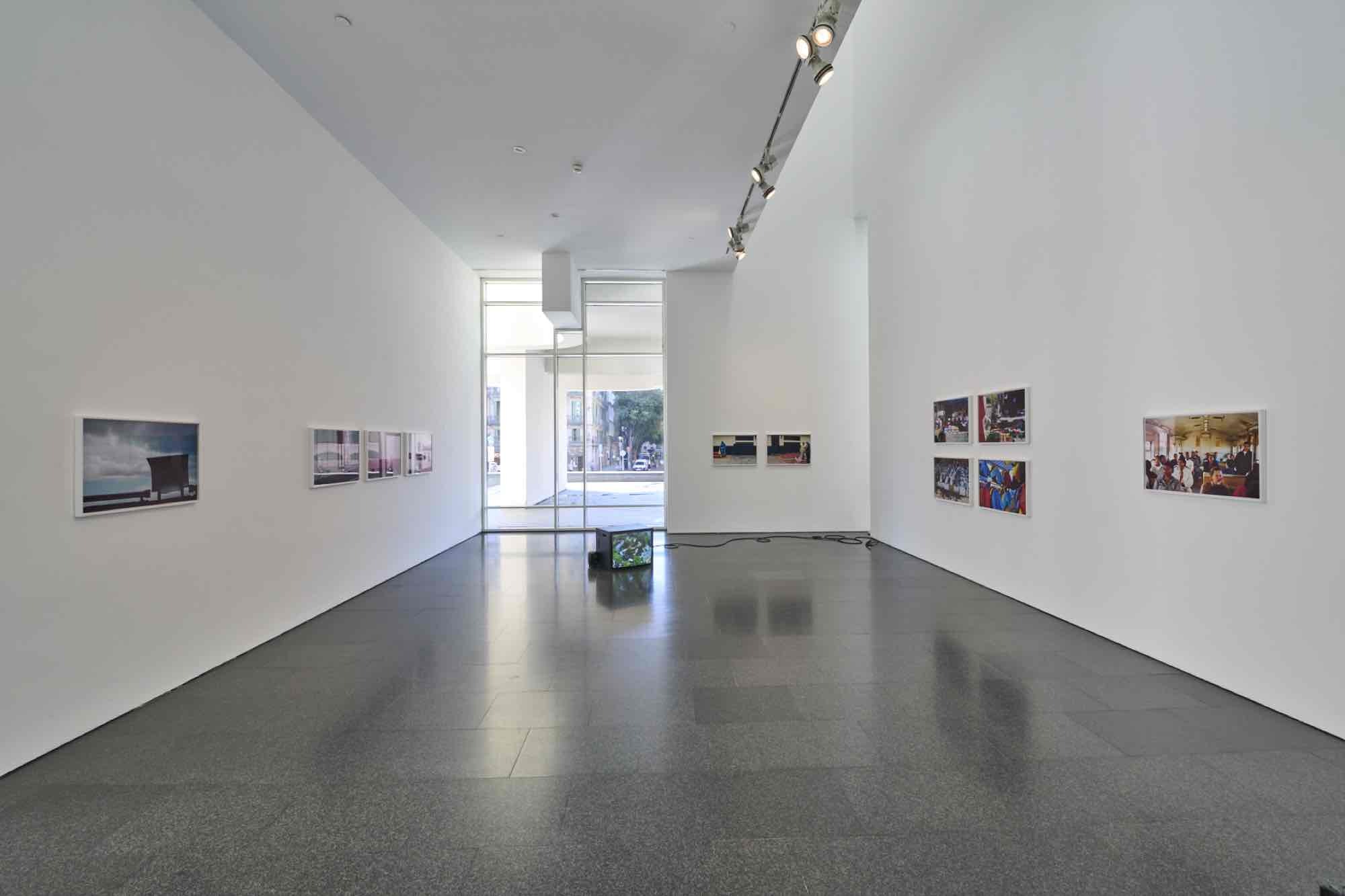 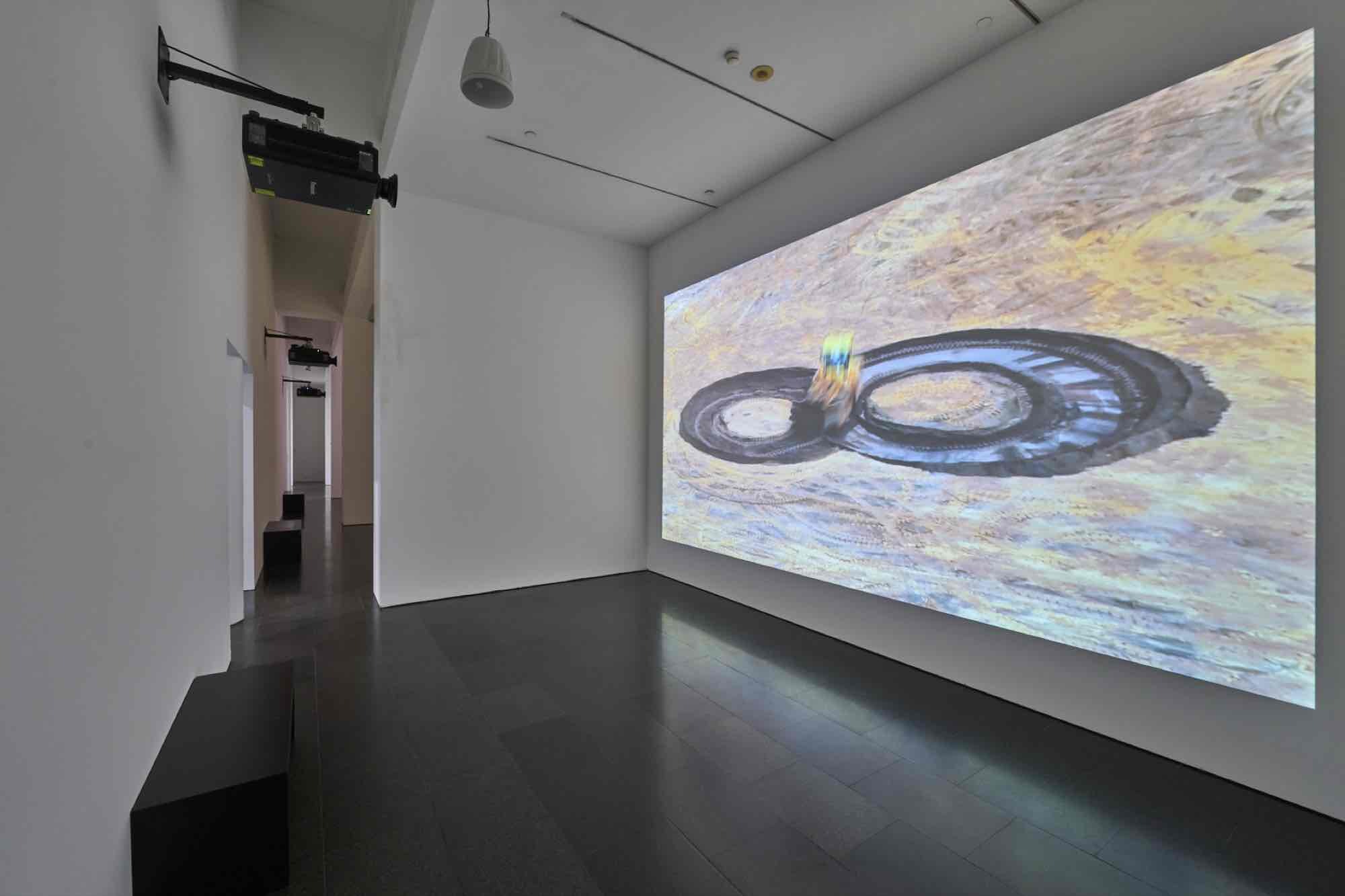 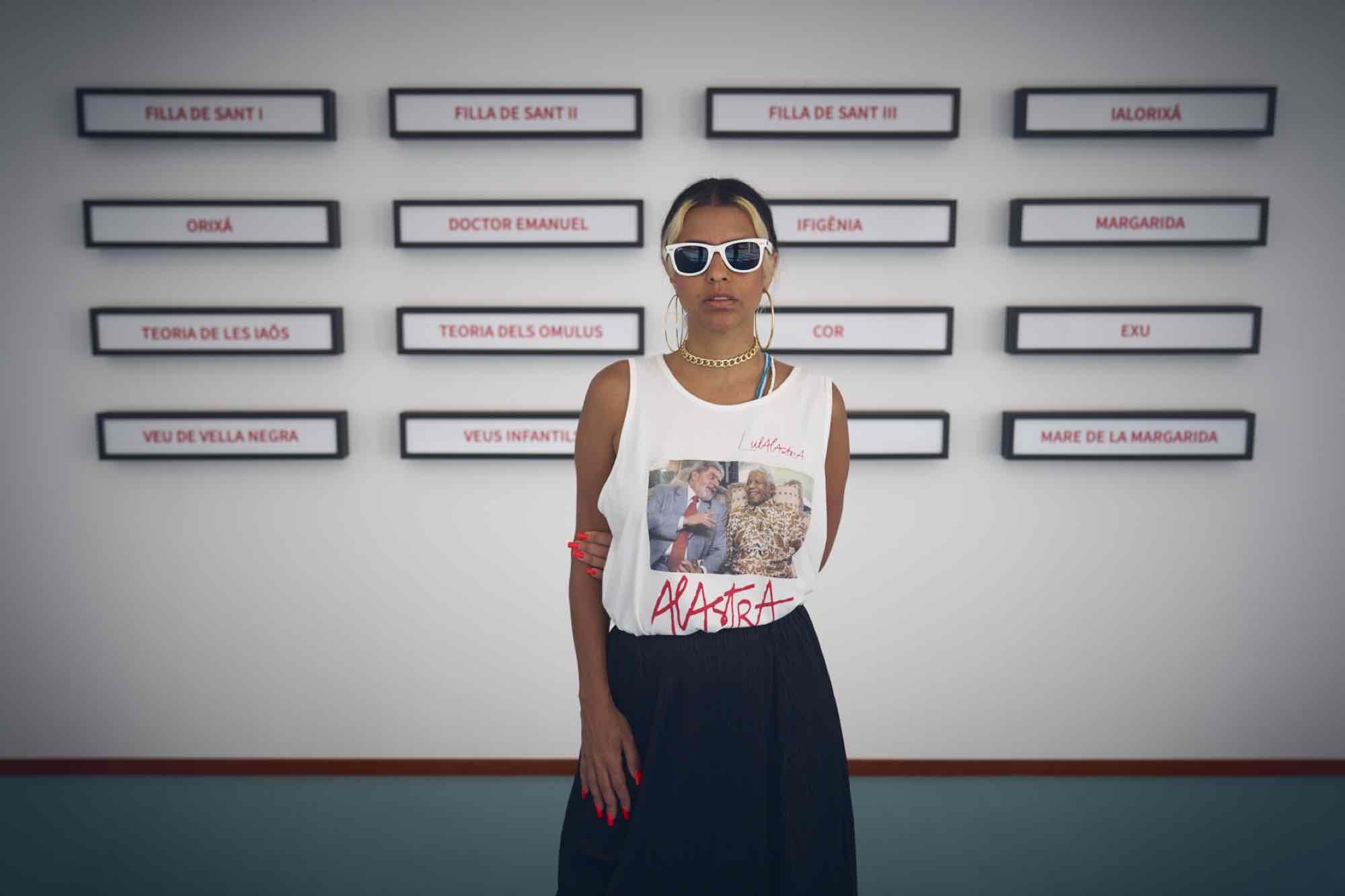 The synthesis of poetry and social critique that characterises the work of Cinthia Marcelle (Belo Horizonte, Brazil, 1974) fills the exhibition space of the Museu d’Art Contemporani de Barcelona with collective energy. The artist, who enjoys great prestige in the international art world, has created her own language from the everyday objects and materials – including earth, chalk dust and brick – that appear and reappear throughout her work. Marcelle’s interest in proposing new circuits by disrupting existing systems is reflected in subtle interventions as well as large-scale installations, films and photographs made in collaboration with people from diverse walks of life.

On show at MACBA until 8 January 2023, Marcelle's first ever survey exhibition will allow visitors to immerse themselves in the powerful poetics of her creative proposals: a suggestive and poignant experience in which individual and collective actions suggest new ways of relating to one other and the world.

The phrase ‘a conjunction of factors’ is commonly used to explain how significant events occur – not because of a single cause but through an unpredictable interaction between multiple actors and forces. Emphasising Marcelle’s conjunctive approach to both practice and authorship, the exhibition features work produced as a solo artist, as a duo with Tiago Mata Machado and Jean Meeran, and in partnership with the online platform aarea.co.

A Conjunction of Factors draws attention to Marcelle’s established practice of engaging diverse participants – from workers and musiciansto individuals she meetsin daily life – in her artistic production. The actions they perform for photographs and on film lie between the staged and the spontaneous, appearing to be both fictional and entirely true to life. Combined with materials and colours that evoke specific contexts, the involvement and representation of others in her work alludes to the hierarchies of labour, class and race that pervade our daily interactions and the prevailing social and political order.

Described by the artist as a ‘rupture’ in her practice, the two part-installation The Family in Disorder (2018) is pivotal to a new configuration of MACBA’s ground floor galleries, designed in collaboration with the São Paulo architectural practice, Vão. On entering, visitors tuning to the right will encounter a dead end: a black-carpeted room divided by a neatly stacked barricade made of bulk quantities of the materials Marcelle commonly uses. Turning to the left, they will find a large open area that contains a second installation – one made from the same materials by a group who were invited to occupy the space in Marcelle’s absence prior to the opening.

Visible twenty-four hours a day through the gallery’s glass façade, the exhibition’s second large-scale installation takes the form of a radio station and a carpeted stage. This new iteration of the series On Air (2019–) sets the scene for the collective restaging of two plays: Sortilégio (1951) by Brazilian scholar, poet, activist, dramatist and founder of the Teatro Experimental do Negro, Abdias do Nascimento (1914–2011) and Une Tempête (1969), a critical adaptation of Shakespeare’s The Tempest by the French-Martinican poet, author, politician and co-founder of the négritude movement, Aimé Césaire (1913–2008). To restage the plays, online and onsite visitors are invited to access the aarea.co platform. Instead of delivering a scripted dialogue, they are invited to add a link to any online song. Their chosen music will be instantly broadcast on stage, triggering changes in lighting. As individual choices overlap with and interrupt thosemade by others, a distanced interaction between decisions, people and places will result in an ongoing, unpredictable, conflictive and cacophonous performance.

In addition to these two large installations, the fifty or so works in the exhibition include Déjà Vu, an intervention in the MACBA Atrium which invites visitors to follow the associative logic at the core of Marcelle’s work, and a film trilogy – comprising Fountain 193, To Come To and Crossing – shot from an aerial perspective against the red earth of the Brazilian state of Minas Gerais. It also features two key photographic series: Conjunction of Factors, which depicts people acting out roles farremoved from those they usually play in everyday life and Stay, made with artist Jean Meeran during a 2003 residency in Cape Town, South Africa, which portrays Marcelle engaging in acts of camouflage.