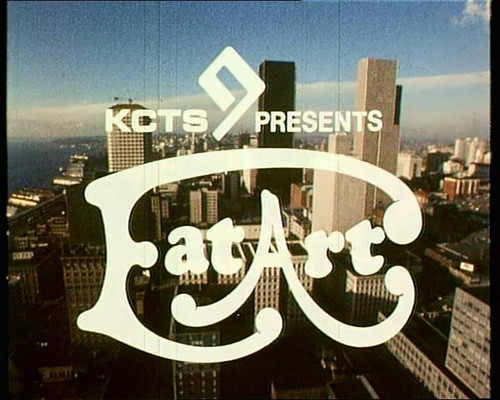 The work of the Moroccan born French artist Latifa Echakhch, who has lived in Switzerland for years, is done in the sphere of sculpture and installation and includes video and photography. Her works are based on a study of specific aspects of social and political history such as the political radicalisation of the fifties and the emergence of the two blocks as a consequence of the Cold War. Her work becomes a tool for analysing elements which she places in a totally different context from the original one and with which she establishes a relationship which might be labelled ‘archaeological'. In the summer of 2010, Echakhch will occupy Capella MACBA and undertake a sculpture project designed for that space. Her concept will focus on the production of a specific installation.

In one of her latest works, which she has entitled A Chaque Stencil une Révolution (2007), she uses the stencil, a graphic technique which uses a pattern to make a figure, a logo or a slogan. The resource is widely used in street paintings because it allows for precision and speed when reproducing a message. In each pattern there is a revolutionary phrase by way of a title which refers to the protest movements that filled the streets of Europe from the sixties, and the use of carbon paper as a tool for taking the streets armed with slogans. The final result is an installation composed of thousands of sheets of carbon paper that cover the whole surface of the four walls of the space.

The use of this material tinges the result with a certain anachronism. In the age of digital reproduction nobody uses carbon copy paper, but everyone understands its function and the historical moment it belongs to. The liquids she fixes the sheets to the wall with make them exude a deep blue ink which drips down the wall and forms puddles of colour on the floor. A curious pictorial gesture, an ironic reference to Yves Klein, perhaps.

Echakhch's work method consists of altering events, but also the objects that serve her as a starting point. The history of the reception of ideas, the materialisation of politics and the interpretation of symbols are fundamental aspects of a work that establishes a close tie with the tradition of American Minimal and Conceptual Art.