For Time Is The Longest Distance Between Two Places

Pictures for an Exhibition 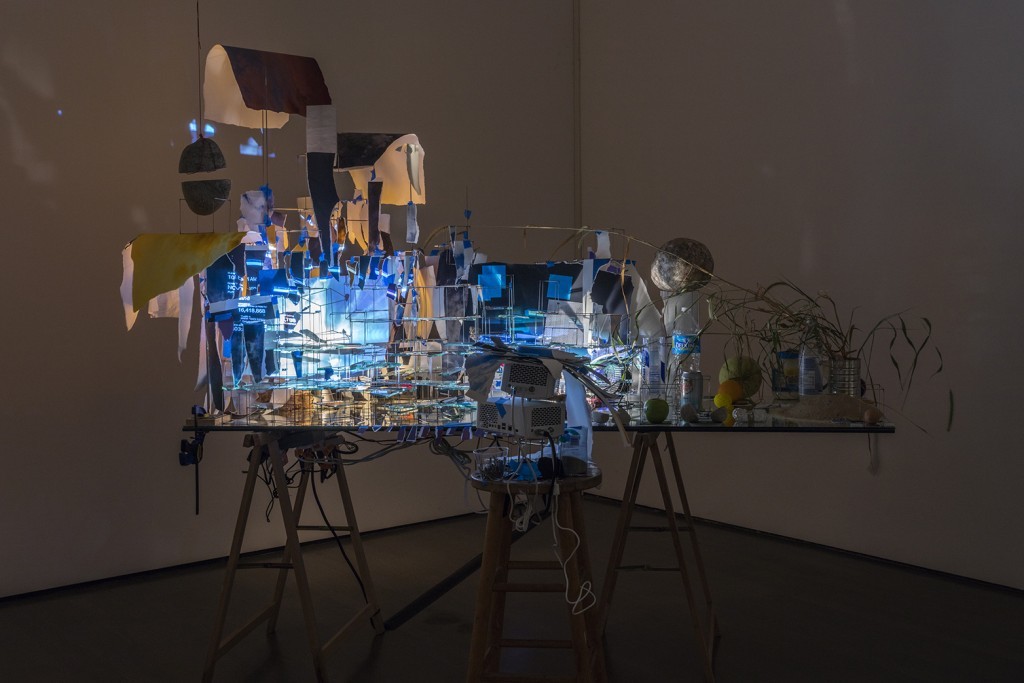 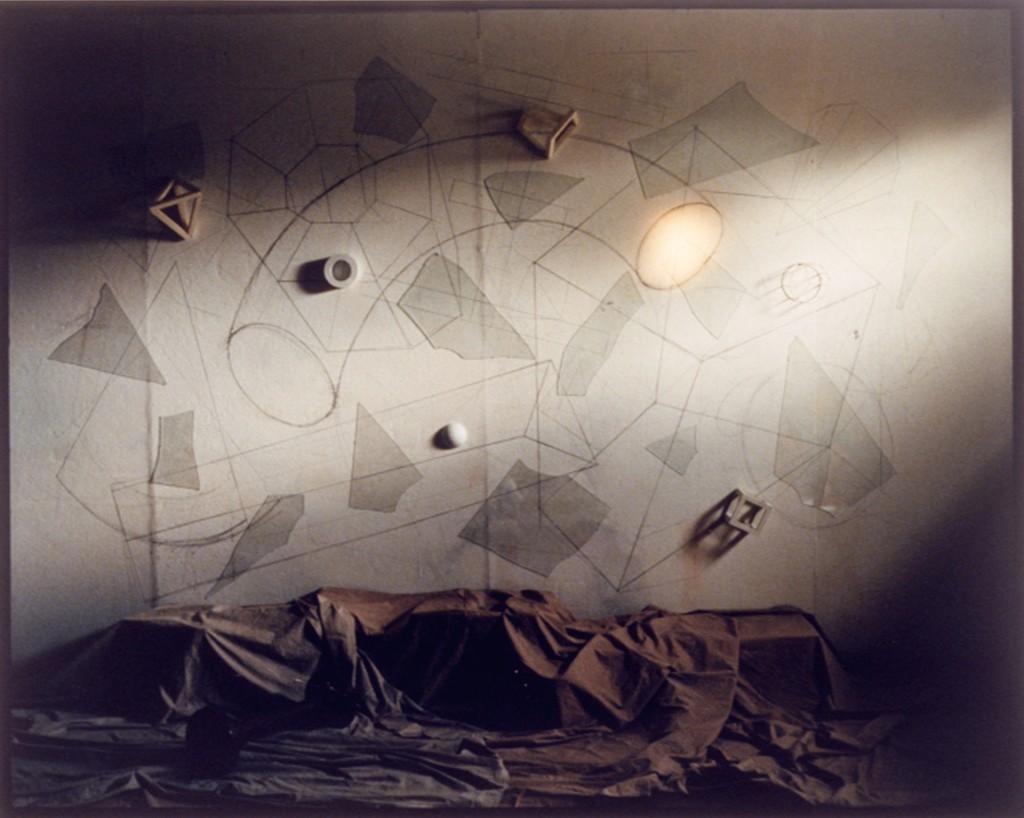 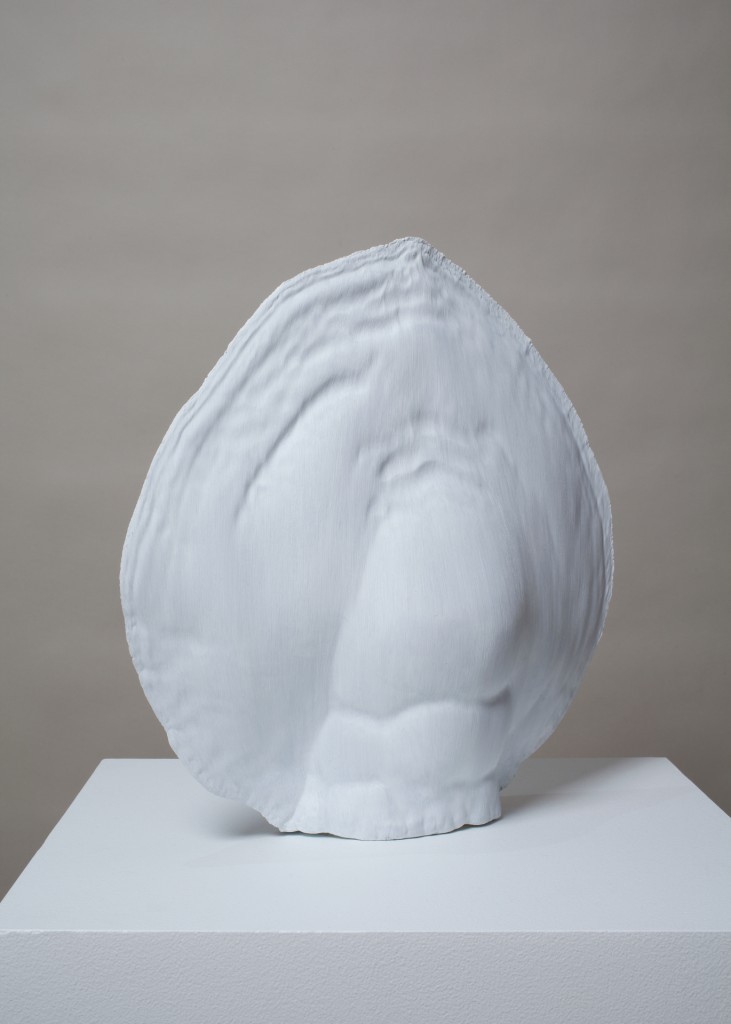 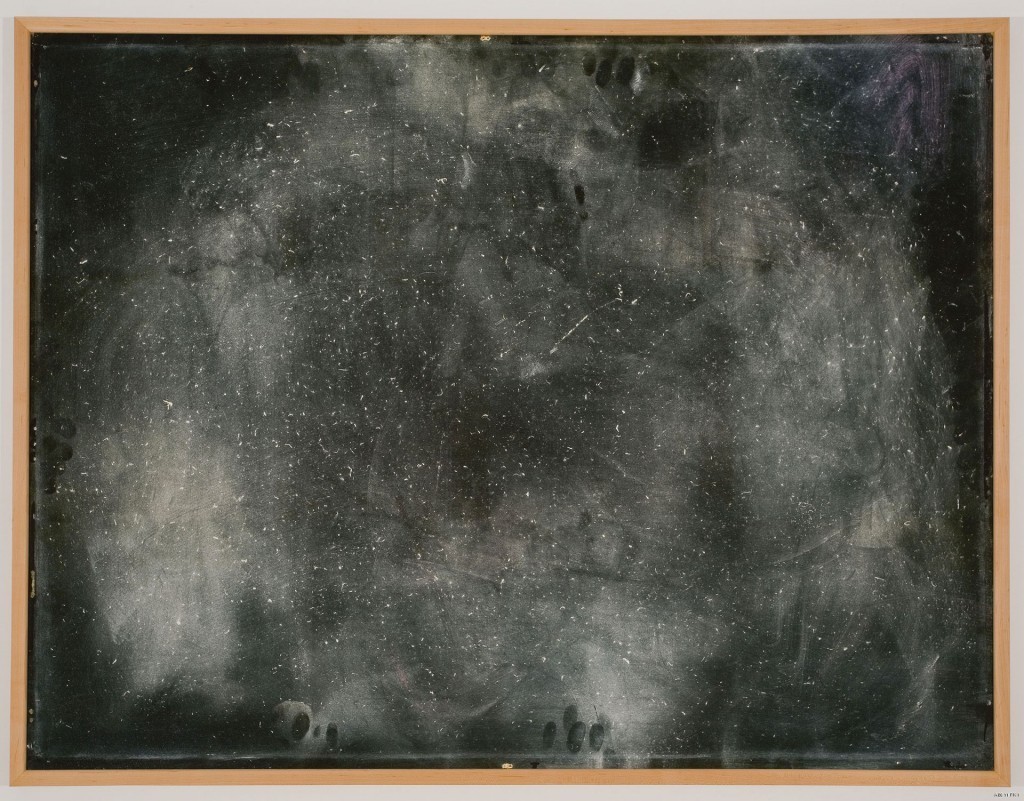 This exhibition of around twenty works is part of the cycle Pictures for an Exhibition, a new series of projects based on works from the Collection. The presentation titled “For time is the longest distance between two places” (Tennessee Williams, 1944) features works that express our need to define a typology for our relationship to time and space, and that reveal artists’ propensity to want to depict this relationship, from the infinitely large to the infinitely small.

We assign life’s events temporal co-ordinates that are always referenced to the present. While a person’s life is calculated according to a linear time that relates to chronology, the future that holds out the possibility of repeating or extending a measurement belongs to a cyclical time expressed by chronometry. This exhibition is a kind of colour chart juxtaposing various conceptions of time – measured, divided, standardized, numbered, accumulated, punctuated, determined, infinite, abstract – as represented by the artists in linear or cyclical fashion. While some temporal measurements coincide with astronomic events and natural cycles, others allow us to locate, on a human scale, places of origin and the distance separating us from them.

In Tennessee Williams’ 1944 play The Glass Menagerie, the characters turn out to be victims of time, faced with its irreversible nature, “for time is the longest distance between two places.” The exhibition takes this quotation as a premise and offers a selection of works drawn from the Musée Collection in which time is a subject of examination. The pieces by Nicolas Baier, Patrick Bernatchez, Eric Cameron, Paterson Ewen, Charles Gagnon, Betty Goodwin, Eadweard Muybridge, Roman Opalka, Alain Paiement, Guy Pellerin, Jana Sterbak, François Sullivan, Serge Tousignant, Bill Vazan and Lawrence Weiner are all presented from this perspective, some for the first time, and set in dialogue with a splendid work by Sarah Sze, titled Measuring Stick, 2015, which looks at the measurement of time and space through the moving image.

The Musée d’art contemporain de Montréal is grateful to Québec’s Ministère de la Culture et des Communications for a grant provided under its program to support permanent exhibitions, which has made this project possible.
www.macm.org