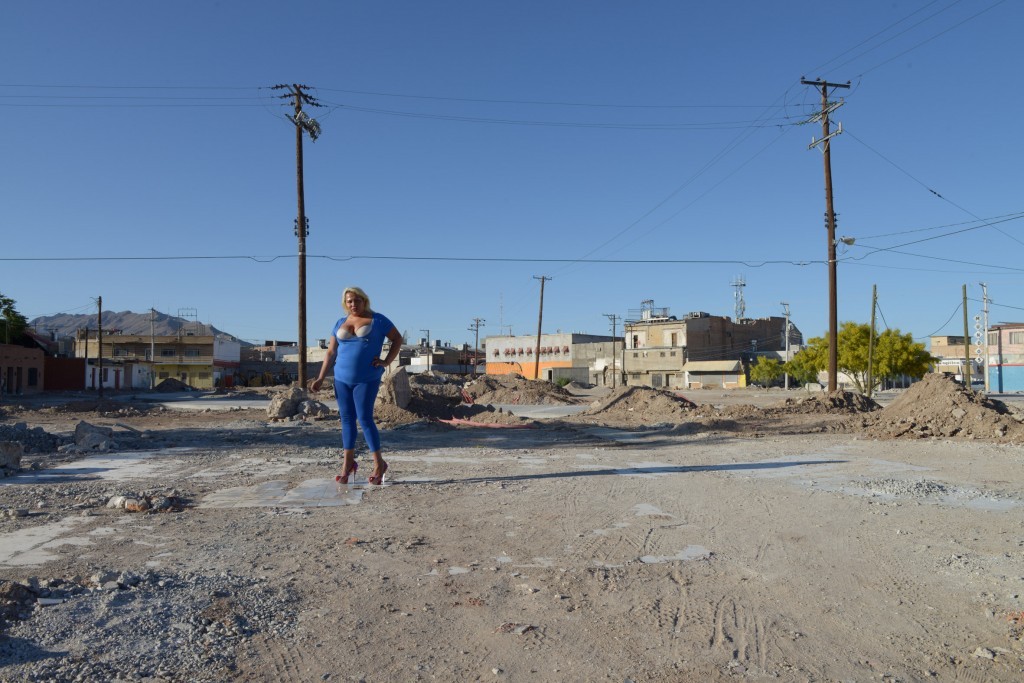 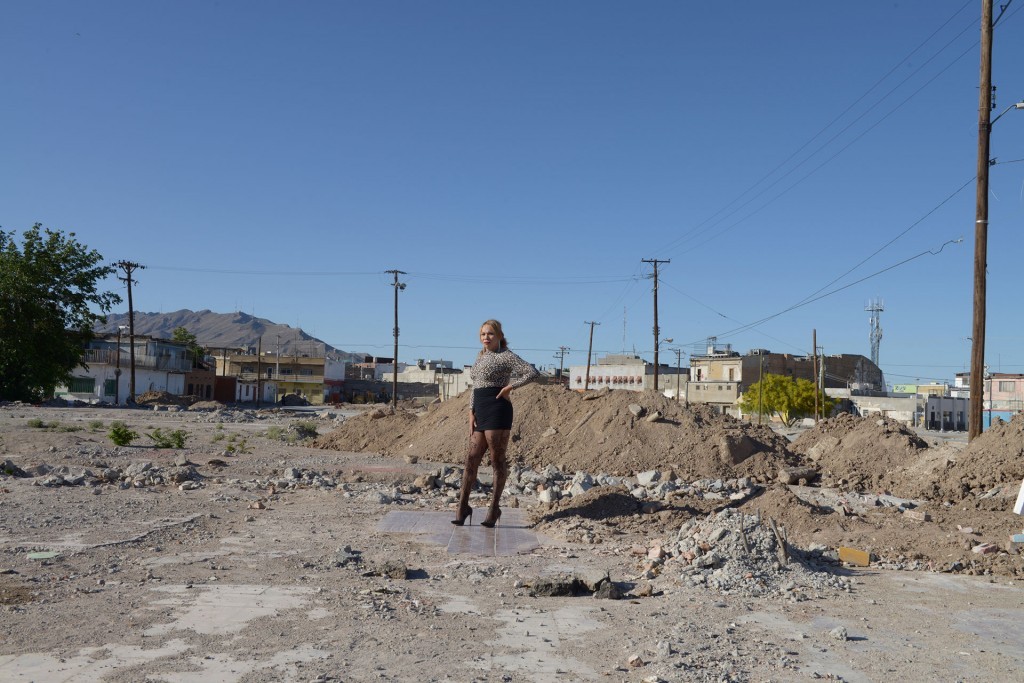 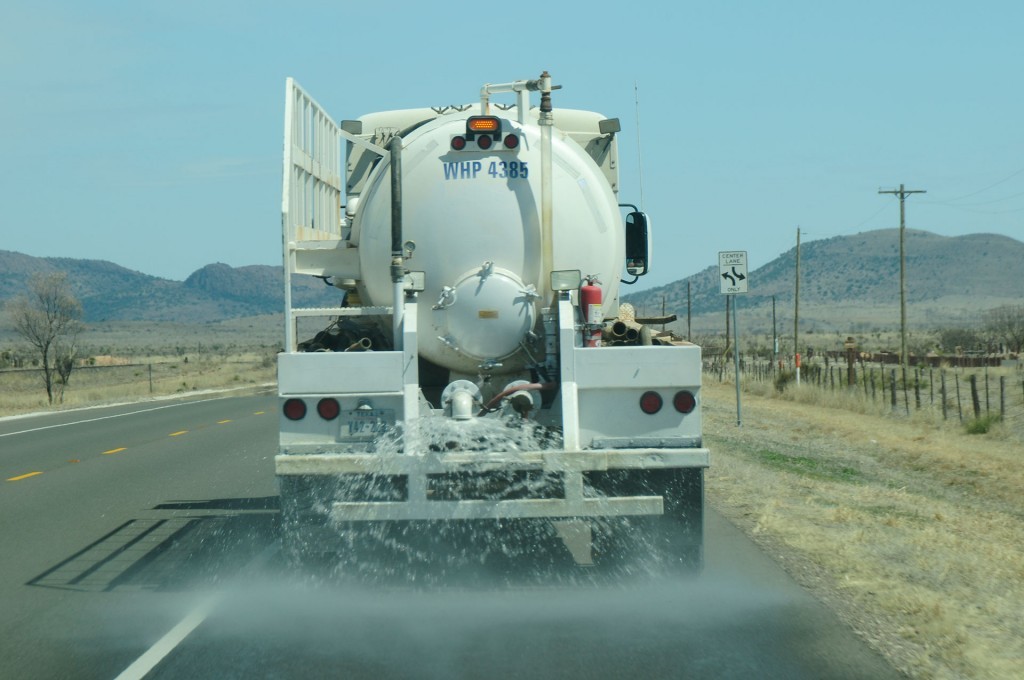 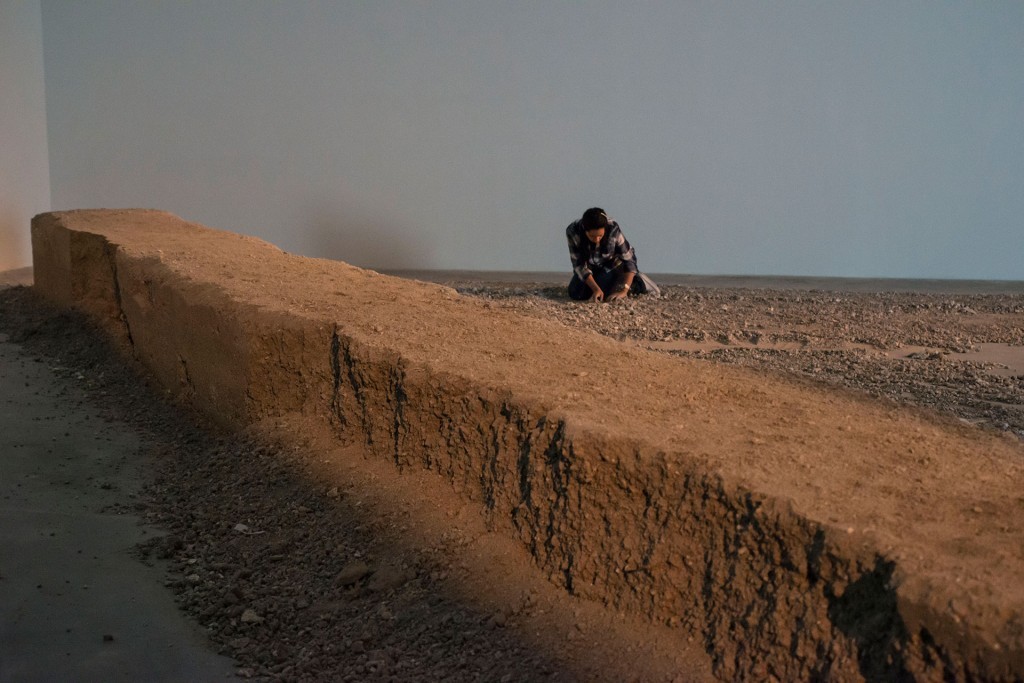 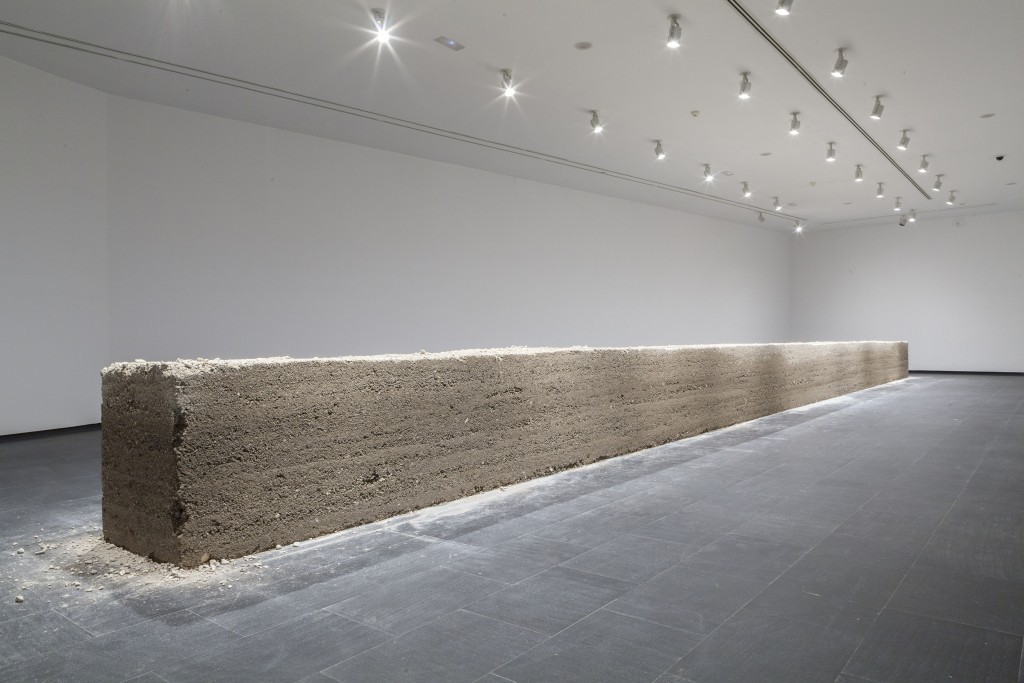 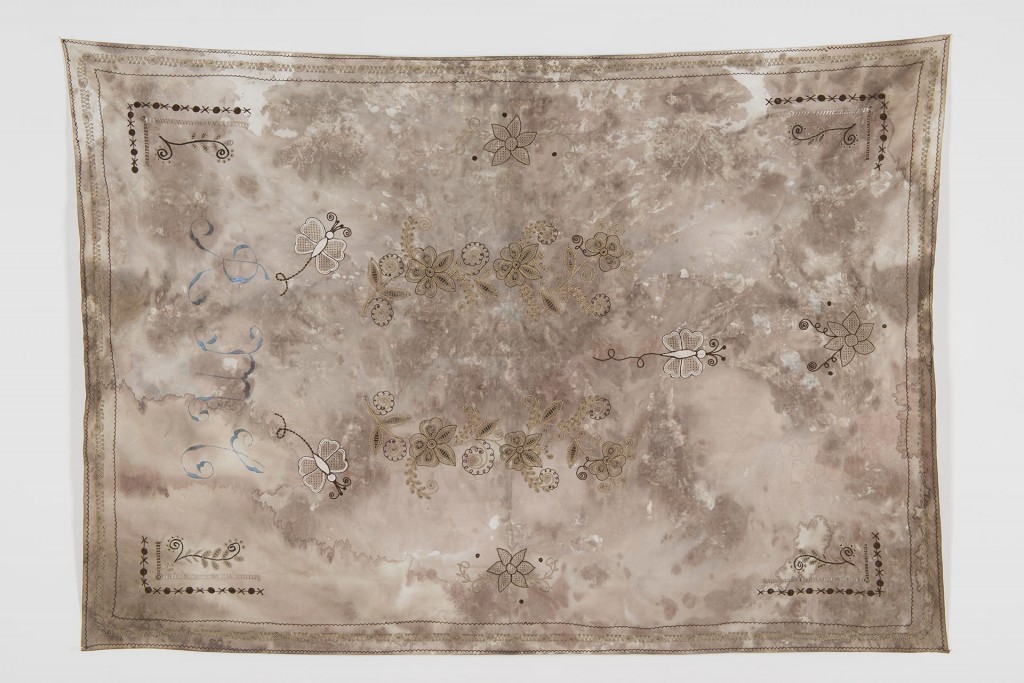 Teresa Margolles
Cuando La Mayoría Éramos Sandinistas (When Most Of Us Were Sandinistas), 2014
Embroidery on fabric previously stained with blood from the body of a woman assesinated in Managua, Nicaragua.
105 x 150 cm
Courtesy the artist and Galerie Peter Kilchmann, Zurich
TERESA MARGOLLES
Mundos
16 February – 14 May 2017

Summary
The Musée presents the first-ever solo show in Canada of works by Teresa Margolles, one of the foremost Mexican artists of her generation. For over 30 years, Margolles has developed her practice in response to the endemic violence that ravages her country (violent deaths from the drug trade, marginalities and exclusions, feminicides and social injustice). The exhibition, Mundos, brings together works mainly created in this decade, along with pieces that have never been shown before. It includes sculptural and photographic installations, performative interventions and videos. Spare, yet powerfully moving, the work by Margolles reaches out and brings us into the world of those whose lives have been made invisible.

Biography
Teresa Margolles was born in 1963 in Culiacán, Sinaloa, in northwestern Mexico. She studied art, communications, and forensic medicine. In the early 1990s at the Universidad Nacional Autónoma de México, she helped found the group SEMEFO; later, she worked independently. In 2009 she represented Mexico at the 53rd Venice Biennale and has participated in many other biennials and international exhibitions, with numerous solo shows in Mexico and Europe. Margolles is the recipient of many awards, including the 2012 Artes Mundi prize in Cardiff, the most prestigious award in the United Kingdom to an artist who engages with “the human condition, social reality and lived experience.”
www.macm.org