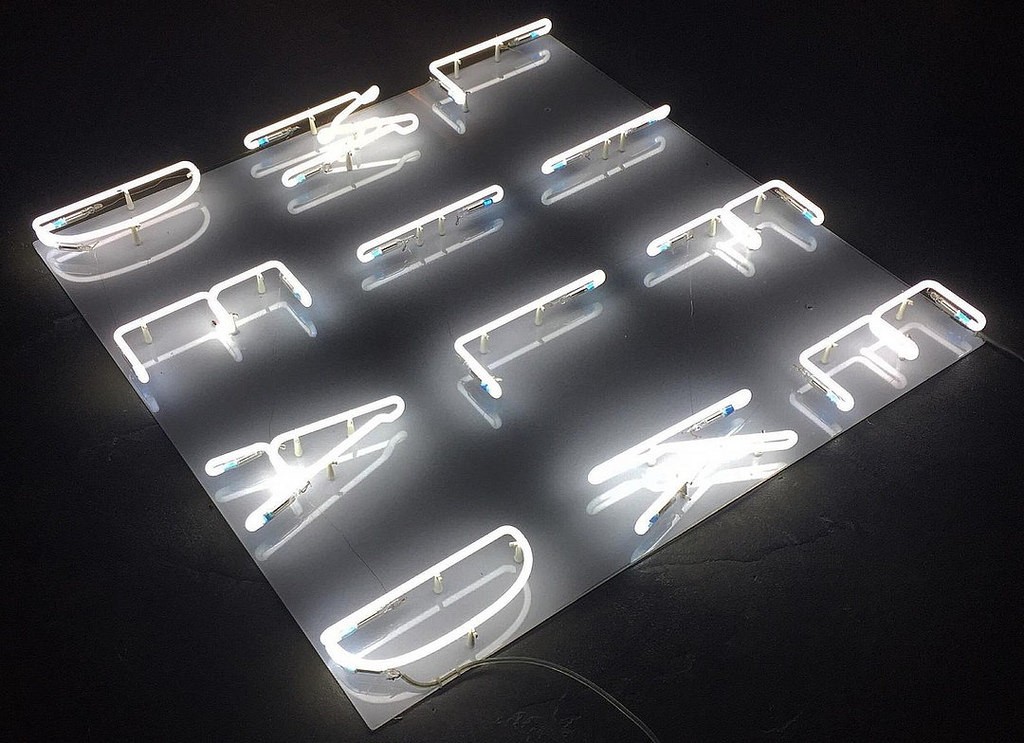 His research has taken him on an adventurous path among different techniques and materials – installations, photography, videos, painting, drawing, writing etc., on to an exploration of realities, wherever he stumbles across roadblocks, tipping points, degenerations, mystifications and prohibitions which we encounter but should have no reason to exist. In his artistic creations these reflections are embodied through an act of generosity, mediation and opening towards the “other”. His art originates from a desire to invite creative participation and social engagement, to bring about a change, both in conscience, individual or collective, and in practice.

The “resistance operation” Sepphoris arises from this vision and this concern: a trip the artist made in 2011 to Tzippori (Sepphoris in ancient Greek), in Galilee, near Nazareth. There, within a Jewish moshav, but in a region of the country mainly inhabited by Muslim Arabs, a tiny group of nuns from the Order of the Daughters of Saint Anne manages, together with a Christian, Jewish and Muslim staff, an orphanage that hosts children with no distinction based on ethnic or religious differences and absolutely no attempt at concerting them. To this institute Valeri has brought a pragmatic contribution, as an artist, by donating (indeed, through a regular notary act) a broad series of works which were created in that context, whose proceedings have been and still are instrumental in providing the orphanage with goods of primary necessity. The video SEPPHORIS (2015, 14’ 53’’), which tells the amazing story of these kids unleashed through the creative practice of drawing, a story of care and respect for the other, which is a direct consequence of the first.

The ingenious, walkable installation Untitled, 2017 (variable dimensions, broken pencils) – a version of which was successfully exhibited at MACRO Testaccio in Rome in June 2016 (during the solo exhibition Lasciami entrare – Let me in) – gives the opportunity to walk on unstable ground at risk and danger of the visitor who accept Valeri’s invitation to play his serious game of art. The pencils recall childhood, school learning and the spontaneous drawing of children, but, being broken, they are also effective metaphors for rebellion, on the one hand, and, on the other, of denied possibilities, even of balance. These heaps of broken pencils stand for an age of innocence, which is violently thrown into a reality which is all but innocent... but Valeri is still not satisfied: he wants to create a more profound connection with those people who are willing to engage more, by walking on a ground made impervious, because pencils roll and break even more under the steps of those who walk on them, while recognizing and overcoming the difficulties of this obstacle course, an allegory of Art and Life.