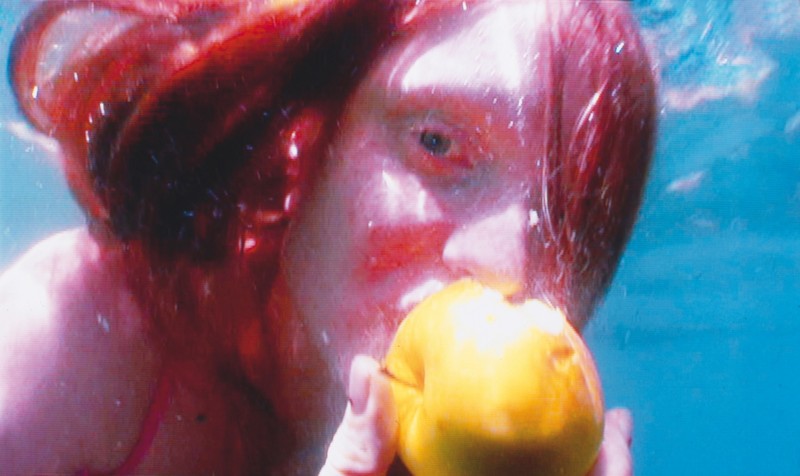 I’m Still Here features artworks taken exclusively from the Magasin III collection. The selected works illuminate different aspects of what it means to be human. Mirroring the complexity of the human experience, the exhibition is a fragmentary compilation of traits, behavioral patterns and driving forces that radiate through the artworks encountered.

Presenting sculpture, painting, photography and film works by twenty Swedish and international artists, the exhibition includes artworks being shown for the first time at Magasin III. The exhibition also marks the return of a number of artworks specifically produced for Magasin III, such as Pipilotti Rist’s monumental Gravity, be my friend, and major works by Christian Boltanski, John Bock and Sofia Hultén.
www.magasin3.com