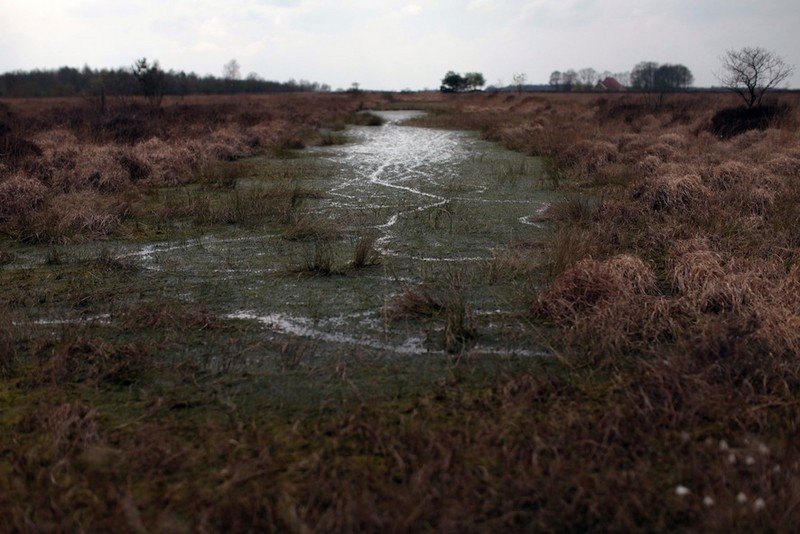 Magazzino is pleased to present a new exhibition by Domenico Mangano in the gallery.
The Sicilian artist, who has been living and working in Amsterdam since 2010, will present a series of projects that are testimonies to his encounter with the culture of northern Europe, specifically the Netherlands.
Whereas Mangano’s early works were characterized by a strong sense of "Sicilitudine" and consequently by a sense of local marginality, resistance or escape from social rules, in this new experience he adapts it to systems of organization and community in the Netherlands.
In the Netherlands, where mostly everything is based on transparency, corporate culture and the organization of public spaces, the contrasts are not on the surface but hidden deep. Mangano has felt the need to investigate the subtle nuances and contradictions of this kind of society, where seemingly all possible reactions are under control, but also to provoke and to respond to social changes of our time, such as the current economic crisis.
For this exhibition, Domenico Mangano will present a public project born from the interaction with the small village of Veenhuizen, originally a colony of rehabilitation for the homeless, built in the 19th century, and later transformed into a penal colony and now has become a nature reserve listed by Unesco. This work was created from the attraction of the writings that emerge from the facades of the old houses. The paradoxical "non-sense" with which they are implemented today the ten austere moral judgments lead the artist to reflect on the concept of belonging, as a rule social integration, the relationship between personal and collective identity, and the value of imagination and fantasy that leads to thinking about the modern reinterpretation of the writings and the creation of an environmental installation placed throughout the village.
Other works in the exhibition are a series of images showing some of the churches built in the modernist Amsterdam after the war. Later in the seventies, under the influence of the political changes, the Dutch streets were filled while the churches were emptied. A collective stance, that led the Dutch to distance themselves more and more from faith. Many of these places of worship have become obsolete and crumbling, some were demolished, others converted or reused for other purposes, still others are left awaiting a solution. Mangano focused through the lens of paradox on some of these examples of modernist architecture that today, deprived of their original function appear to be a metaphor for the changes of society.
Domenico Mangano has established himself on the national and international scene at the beginning of the 2000s for his photographic and video works that are placed between the surreal and the documentary. The artist’s questioning of this limit has always been his stylistic method with which to investigate the contrasts of reality and the possible relationship between chief systems and daily situations.
www.magazzinoartemoderna.com
Edit Magazzino
Shilpa Gupta
M HKA
Antwerp
Matthew Angelo Harrison
Kunsthalle Basel
Basel
Yayoi Kusama
Gropius Bau
Berlin
Bruce Nauman
Stedelijk Museum
Amsterdam
Natures Mortes
Palais de Tokyo
Paris
Julie Mehretu
Whitney Museum
New York
Maria Hassabi
Secession
Vienna
Stella Hamberg
Arp Museum
Remagen
Sophie Taeuber-Arp
Kunstmuseum Basel
Basel
Grief and Grievance
New Museum
New York
Lilibeth Cuenca Rasmussen
Copenhagen Contemporary
Copenhagen
Kapwani Kiwanga
Haus der Kunst
Munich
KISS
Kunsthalle Wien
Vienna
Pauline Curnier Jardin
Hamburger Bahnhof
Berlin
Manifesta 13 Marseille
Marseille
11th Berlin Biennale 2020
Berlin
Yokohama Triennale 2020
Yokohama
Biennale of Sydney 2020
Sydney
Bergen Assembly 2019
Bergen
Steirischer Herbst 2019
Graz
Whitney Biennial 2019
New York
58. Biennale di Venezia
Venice
Urbane Künste Ruhr 2019
33. São Paulo Biennial
Sao Paulo
6. Athens Biennale
Athens
Manifesta 12 Palermo
Palermo
Riga Biennial 2018
Riga
Liverpool Biennial 2018
Liverpool
Steirischer Herbst 2018
Graz
10th Berlin Biennale 2018
Berlin
Made in L.A. 2018
Los Angeles
Biennale of Sydney 2018
Sydney
New Museum Triennial
New York
Odyssey
Möhnesee