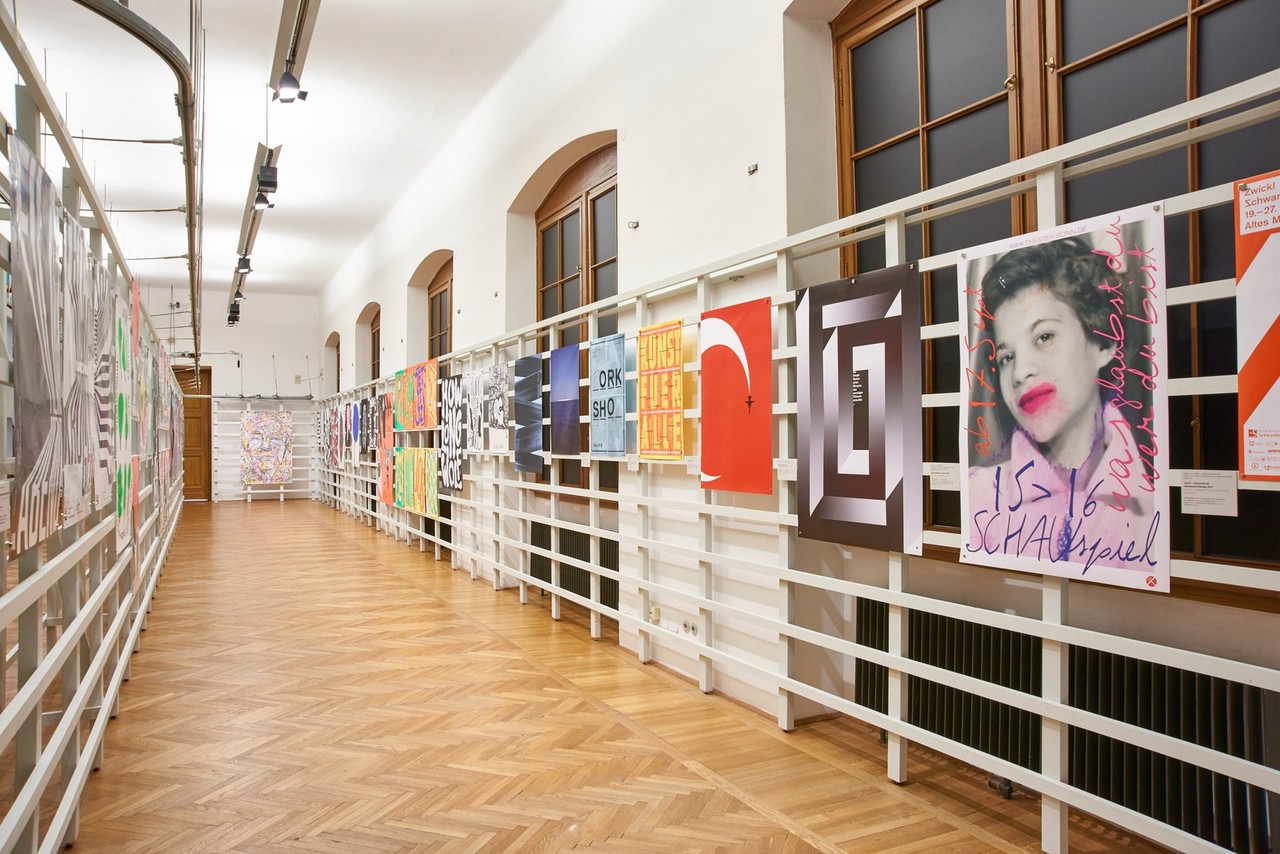 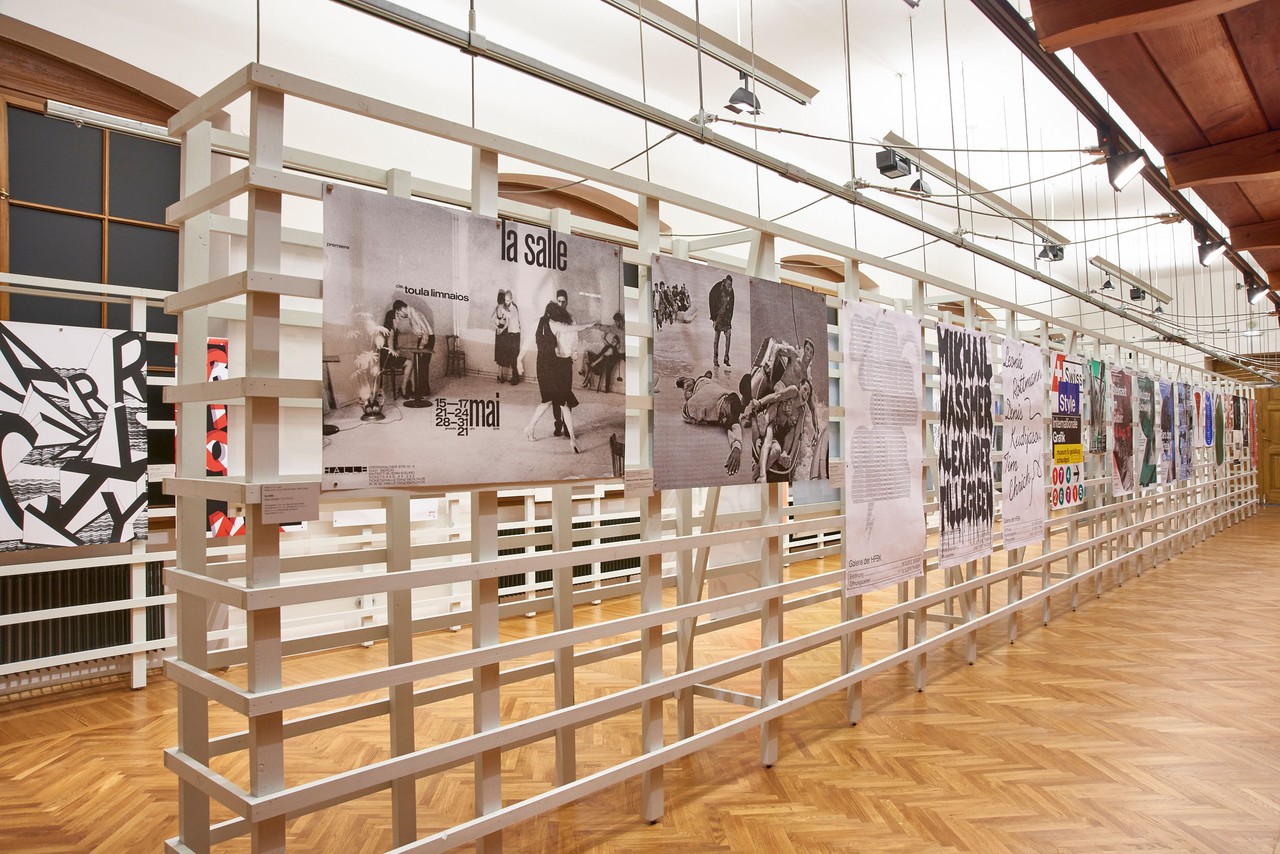 Typographical experiments, jarring and clamorous image compositions, as well as photomontages and collages result in the stylistic diversity of posters that is presented in the context of the MAK exhibition 100 BEST POSTERS 15. Germany Austria Switzerland in the MAK Works on Paper Room. The 100 winning projects of the most popular graphic design competition in the German-speaking world will this year once again demonstrate the live liness of the poster medium, which reinvents itself each year in a digitally networked world with increasingly transient content.

The expert jury, consisting of Gunter Rambow (Güstrow, Germany; chairman), Günter Eder (Vienna), Igor Gurovich (Moscow), Patrick Thomas (Barcelona/Berlin), and Megi Zumstein (Lucerne), honored the winners of the competition selected from more than 2 000 submitted projects. The jury was presented with the 964 individual posters that had made it to the final round through the online pre selection in accordance with the two-level screening process.

The 100 posters and poster series are divided by country into 50 victorious projects from Switzerland (from 145 sub missions), 48 winners from Germany (from 396 sub missions) and two winning projects from Austria (from 64 sub missions). A total of 605 entrants, of these 125 agencies or graphic and design agencies, 465 individual designers and 15 clients, participated in the competition.

The number of Austrian participants in the competition increased significantly in comparison to the previous year, and yet Austria was represented in 2015 by two winning projects from among the 100 honored works. Stefan Joch from the ZWUPP studio created a homage to the controversially discussed Austrian-Serbian football player Marko Arnautović with Astronautovic. The independently created poster was produced with the silk-screen process and is based on Michael Kranewitter’s photog raphy of the athlete, which is found widely distributed in the media. The stylized protective suit and the space helmet suggest a hermetic space surrounding the footballer and open up a broad field of possible interpretations.

The second winning Austrian project originated in the studio for visual design “Beton – Gruppe für Gestaltung.” With the poster for the Documentary Film Festival in the Bavarian district town of Schwandorf, Oliver Hofmann, Benjamin Buchegger, and Daniel Car have already con vin ced the jury for a second time with a purely typographical solution.

Fabienne Burri and Cybu Richli, C2F (Lucerne) are responsible for the corporate design of the catalog, the web visuals, and the print material. A detailed overview of all winners of the years 2001 to 2015 has been available since June 2015 at the homepage of the Beste Plakate e. V. association.