Design Between Human and Machine 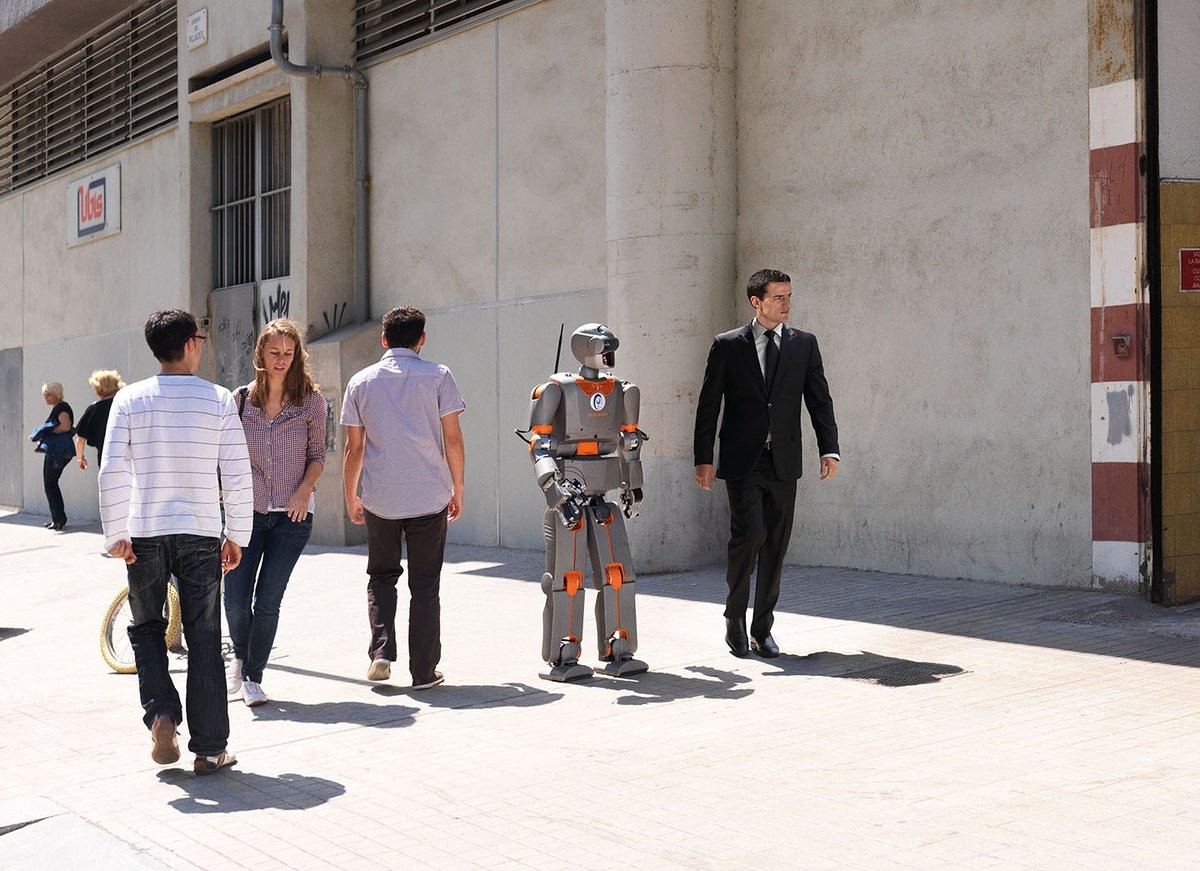 An exhibition of the MAK, the Vitra Design Museum, and the Design museum Gent

To some extent unheard and unseen, robotics—driven by Digital Modernity—has already fundamentally altered our working and daily lives. Yet people’s relationship to new technologies is often ambivalent. As the first comprehensive exhibition about the opportunities and challenges surrounding robotics, Hello, Robot. Design between Human and Machine broadens its scope to include the ethical and political questions arising from these enormous technological advances.

Subdivided into four chapters (“Science and Fiction,” “Programmed for Work,” “Friend and Helper,” “Becoming one”), Hello, Robot. tells the story of a convergence of human and machine, while being organized in an interdisciplinary fashion. More than 200 exhibition objects from the realms of art, design, and architecture, as well as examples from technology, film, literature, fashion, science, and pop culture examine the inexorable hype around intelligent machines and the crucial role played by design. In addition to providing a leitmotif through the exhibition, 14 questions illuminate dealings with robotics. They invite visitors to reassess their own stance towards new technologies and convey that there is a fine line between opportunities and risks.

In the discourse swirling around robotics, design bridges seemingly insurmountable contradictions. While the debate about robots and artificial intelligence swerves back and forth between enthusiasm and criticism, between utopia and dystopia, between hopes for a better, high-tech world and fear that humans will be marginalized, design delivers concrete solutions as well as thought experiments demonstrating that often the truth lies in both extremes simultaneously.