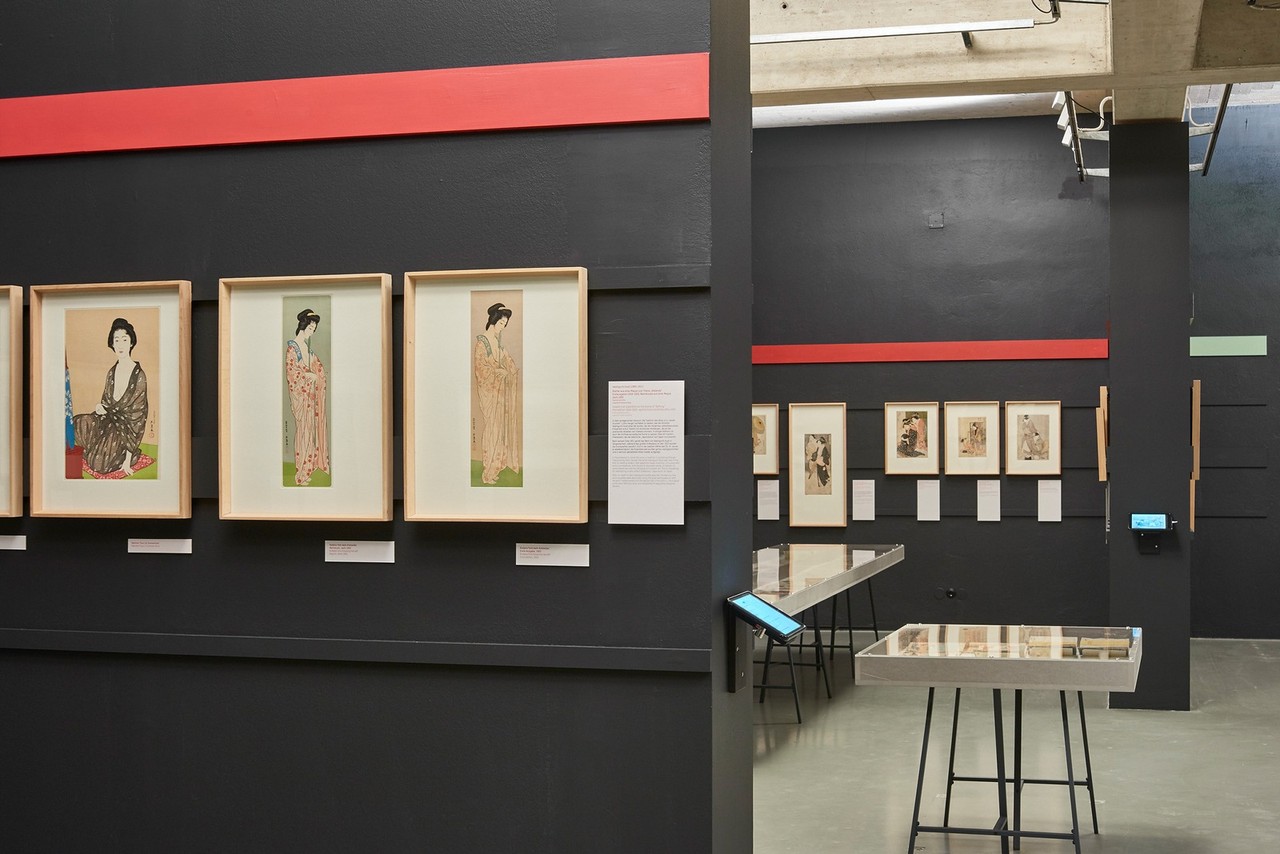 It is only recently that art and social history has endeavoured to gain an overall view of the theme of the Japanese mass medium ukiyo-e. Western visitors to Japan of the late nineteenth century were surprised at the seemingly relaxed attitude to nakedness and sexuality. And the color woodblock prints in fact still convey this impression as well.