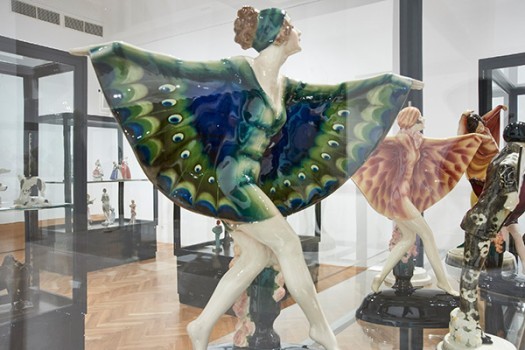 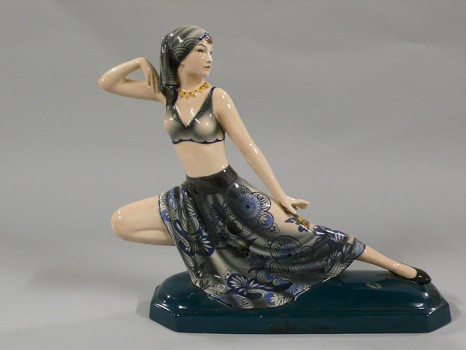 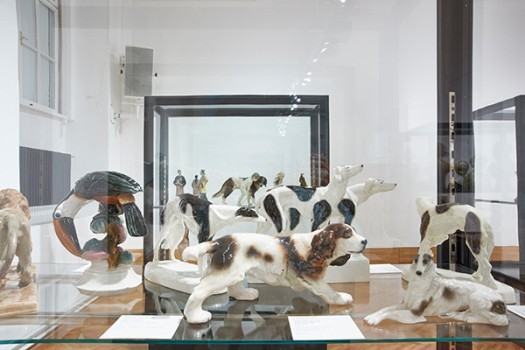 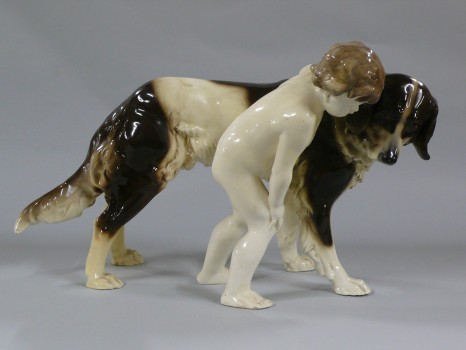 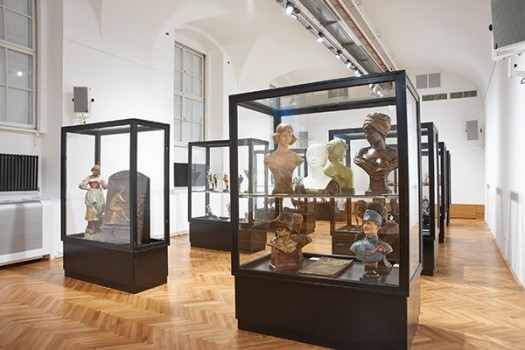 Founded in 1885, the three generations of the Friedrich Goldscheider company produced over 10 000 different ceramic models. Thanks to two significant endowments, the MAK has extensive holdings of the company’s figures, masks, and ceramic art. This exhibition is an opportunity to celebrate this popular manufacturer in the history of Viennese ceramics.

The cooperation of Friedrich Goldscheider’s sons Marcell and Walter Goldscheider with sculptors and ceramicists such as Josef Lorenzl, Walter Bosse, Alexandre-Louis-Marie Charpentier, Dina Kuhn, Michael Powolny, Arthur Strasser, and Vally Wieselthier greatly contributed to the success of the company. Many of them were in close contact with the Vienna Secession or the School of Arts and Crafts and as such were able to guarantee a high artistic standard. Furthermore, Arthur Goldscheider, another of Friedrich Goldscheider’s sons, managed to establish a prosperous sister company, La Stèle, in France.