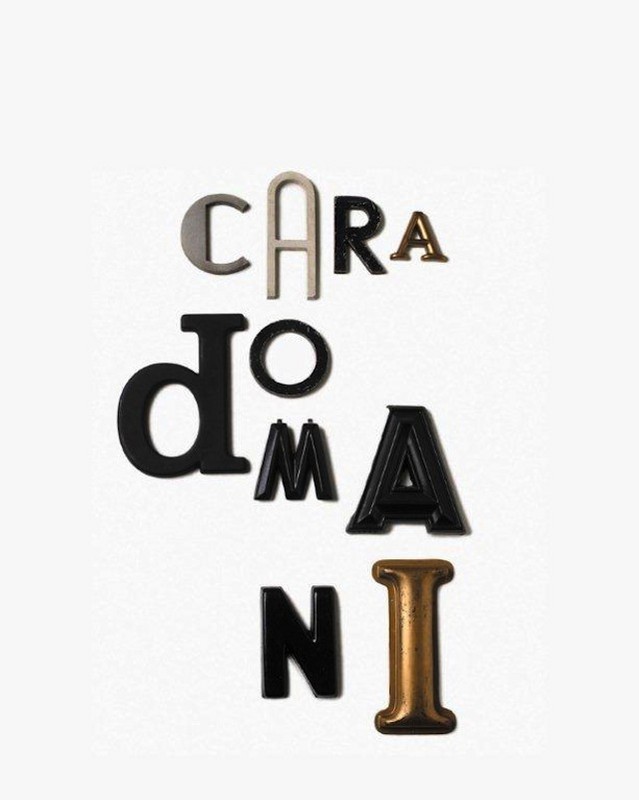 Continuing in its investigation into the identity and functions of a contemporary museum, which is one of its principal lines of research, the MAMbo – Museo d'Arte Moderna di Bologna opens its exhibition spaces to offer a critical approach to the junction between the public dimension of a museum and the intimate one of a private collection, presenting the exhibition CARA DOMANI opere dalla collezione Ernesto Esposito (works from Ernesto Esposito collection) from 29th September to 2nd December 2012.

The wide-ranging exhibition, curated by Caroline Corbetta, provides an opportunity to showcase for a wider public a selection of works from the private collection of Ernesto Esposito, the internationally-renowned designer of haute couture shoes and owner of a collection of over 900 pieces of contemporary art, one of the most significant at a European level.

The exhibition at the MAMbo explores Esposito’s unusual imagination, leading the gaze of the spectator towards a fascinating journey revealing – as though in a self-portrait in progress – a curious, refined and bold taste, which is not timid but instead gives way to an omnivorous, visceral, devouring desire to the point of compulsiveness.
The exhibition layout itself is not arranged by organic theme or style but in line with a single scenographic itinerary that offers a sense of the kaleidoscopic vitality of the collection, in which masters of contemporary art maintain a dialogue with emerging artists in a surprising continuity.

The narrative of this intellectual and emotive adventure, which is still under way, unfolds in close relation with the museum’s exhibition spaces through a selection of 76 works – comprising paintings, photographs, videos, sculptures and installations – produced by 69 artists of various generations and cultural and geographical areas, which focuses on some specific thematic aspects developed by the Istituzione Galleria d’Arte Moderna di Bologna in documenting the most important contemporary art trends in Europe and America, highlighting a significant closeness of intent in orientation and critical intuition with the choices made by the collector.

The CARA DOMANI opere dalla collezione Ernesto Esposito exhibition, organised by ORA S.r.l. and MAMbo – Museo d'Arte Moderna di Bologna with the external coordination of Giuliana Picarelli, is accompanied by a catalogue published by Edizioni Corraini in an original news magazine format dedicated to Ernesto Esposito. It includes an introduction by Gianfranco Maraniello, a long interview with the collector by the curator, Caroline Corbetta, texts – among others - by Beatrice Bulgari, Lapo Elkann, Fabio Novembre and Silvia Venturini Fendi, and a supplement with illustrations of all the works on show.

A busy calendar of didactic activities, guided visits and workshops is organised by the MAMbo Educational Department for the whole period of the exhibition.