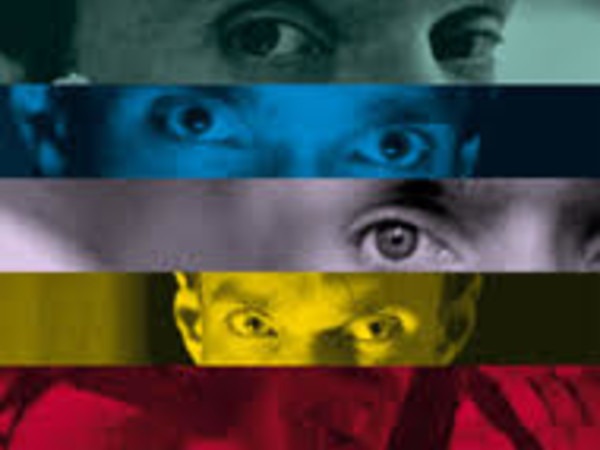 MAMbo – Museo d'Arte Moderna di Bologna is pleased to present in its exhibition space the video artwork 7 Days (7 Tage) by the German-Luxembourger artistic duo M+M. The exhibition, curated by Laura Carlini Fanfogna and Gino Gianuizzi, will be open from 11 June to 31 July, and on 10 June there will be an inaugural viewing in conjunction with the opening of the 2016 edition of the Biografilm Festival.

7 Days is made up of 7 films, each one entitled to a day of the week, from Monday to Sunday. The project, developed between 2009 and 2015, has been planned since its beginning to have a long development process, with only one main character, the Austrian actor Christoph Luser.As “a chameleonic nomad of everyday life”, we can see him in his evolution from 28 to 34 years of age, dealing with some ambiguous, emotionally contrasting situations in their apparent everyday nature over the course of seven consecutive days.

The Seven episodes draw inspiration from the scenes of seven different feature films that were shot between the 1960s and the 1990s: The Shining, 1980, by Stanley Kubrick for Monday; Le mari de la coiffeuse (The Hairdresser's Husband), 1990, by Patrice Leconte for Tuesday; Un homme et une femme (A Man and a Woman), 1966, by Claude Lelouch for Wednesday; Francesco (Francis), 1988, by Liliana Cavani for Thursday; Tenebre, 1982, by Dario Argento for Friday; Saturday Night Fever, 1977, by John Badham for Saturday; Le mépris (Contempt), 1963, by Jean-Luc Godard for Sunday.

The double simultaneous projection of each day/scene, in alternation with the following one by a four-channel projection, creates an enigmatic and unexpected effect due to the antinomic presentation.
www.mambo-bologna.org