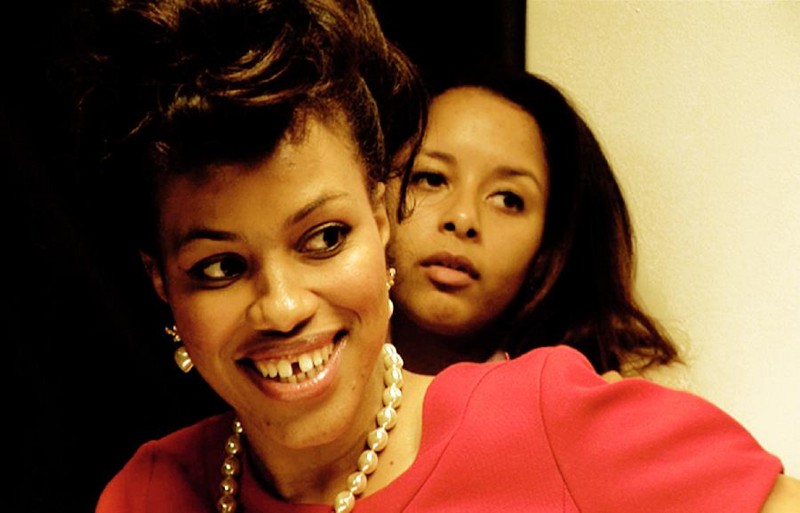 For the occasion of ART CITY Bologna, Villa delle Rose will be hosting a show of Marinella Senatore until February 15, presenting three video installations by her in the exhibition spaces of the MAMbo’s off-site venue.
The fulcrum of the show is Senatore’s Jammin' Drama Project (2014), a work produced as part of Museo Chiama Artista (Museums Calling Artists), the second edition of a project curated by Ludovico Pratesi and Angela Tecce, and promoted by the Architectural and contemporary arts service of the former PaBAAC - Direzione Generale per il paesaggio, le belle arti, l'architettura e l'arte contemporanee (General Department for landscape, the fine arts, architecture and the contemporary arts), the Ministry for cultural affairs and tourism and AMACI - Associazione dei Musei d’Arte Contemporanea Italiana (Association of Italian Contemporary Art Museums). The goal of Museo Chiama Artista is to offer active support for the contemporary art sector in Italy, from year to year commissioning the production of a new work from Italian artists, which will then circulate in the museums that are members of the AMACI, and forming the basis for the creation and use of a shared heritage.

Freely inspired by the work of Tim Rollins produced in the South Bronx in the 1980s, where with his students he developed a strategy of collaboration called “jammin’”, triggering processes of the members’ involvement based on their personal stories, Jammin’ Drama Project is a participatory project that has involved over 500 members of the Hispanic and Afro-American community of Harlem, NYC. The initial meetings in NYC with various groups and communities in Harlem gave rise to the possibility of making a video; divided into four sections and to be filmed in a vérité style, live, in front of the participants who thus followed every stage of the process, starting with the fundamental one of a screenplay. Jammin’ Drama Project subsequently unfolded as a flow of sequences, brief chapters exploring emotive conditions, daily dramas and social disintegration.

The second video-installation on show is How Do U Kill the Chemist? (2009), which highlights a series of events that actually took plance in New York State in the 1950s. Groups of rappers took part in the project, both as actors and as screenplay writers, together with other residents from Hudson City, where some of the real events had taken place. The project was produced thanks to the support of the Fellowship of the Dena Foundation, Paris.
The third work on show at Villa delle Rose is Variations (2011), in which, through neighbourhood associations, volunteers, social centres, bloggers, weekly magazines, local newspapers, radio and web, and by personally knocking on people’s doors, Marinella Senatore drew in over 300 residents of New York’s Lower East Side, aged between 8 and 80. The sessions of collective writing, each attended by more than 80 people, took place within the theatre of the New Museum, where the preliminary casting also took place.
www.mambo-bologna.org