Works donated to the Museum from 1999 until today 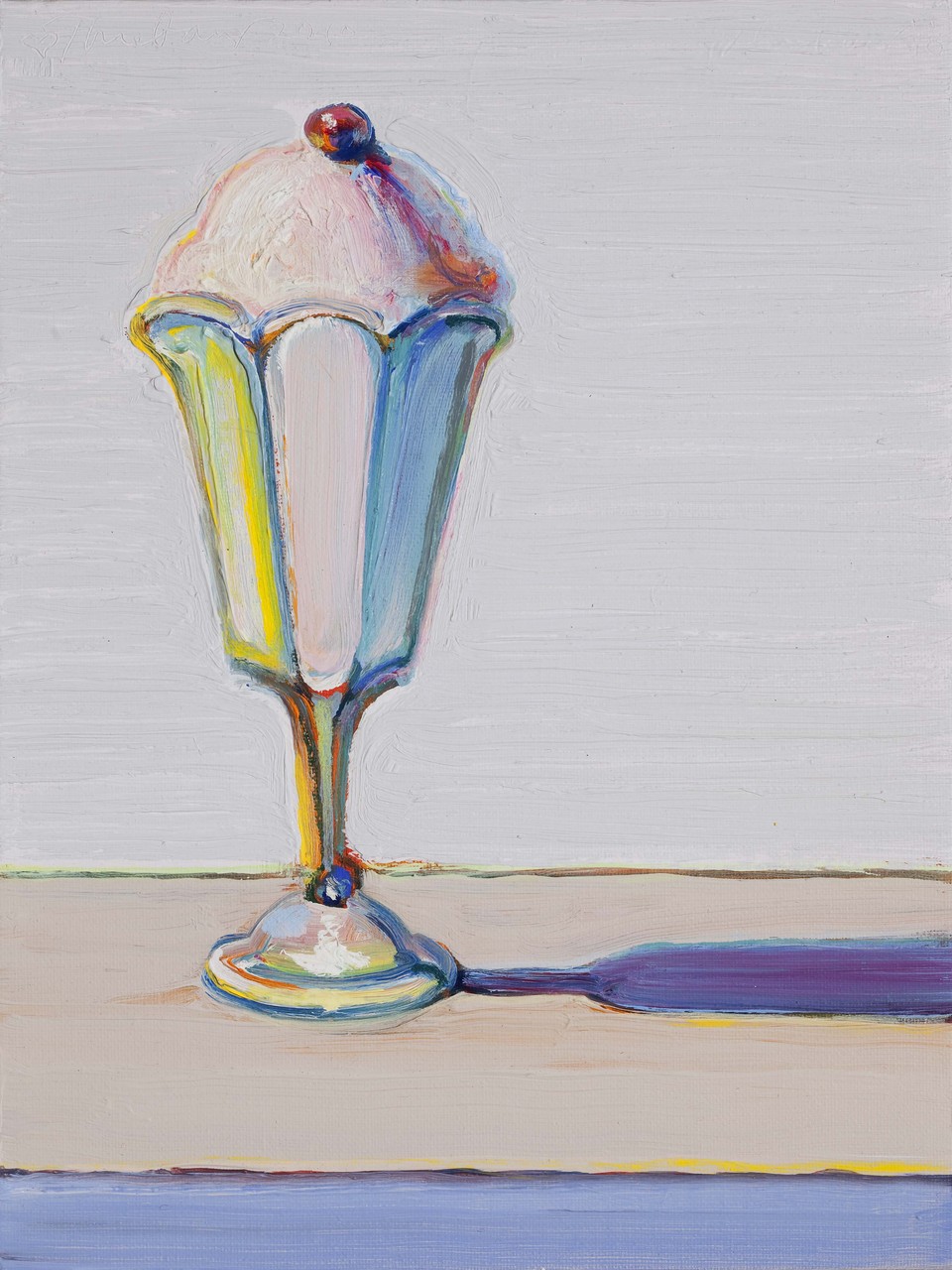 With the exhibition Modernity of Morandi. Works donated to the Museum from 1999 until today curated by Alessia Masi and open from January 12 until March 19, the Museo Morandi aims at enhancing the works donated by contemporary artists who, during their art research work, were inspired by the Bolognaise master or were influenced by his extraordinary contemporary spirit.

For the very first time the Museo Morandi devotes a whole room of its space to the 19 works, which have enriched the Museum’s collection from 1999 until today thanks to extremely generous donations made by the following reputed artists: Julius Bissier, Ada Duker, Alexandre Hollan, Joel Meyerowitz, Zoran Music, Wayne Thiebaud, David Adika and Marco Maria Zanin. During their aesthetic research these artists have been openly inspired by Giorgio Morandi’s work, they seized his unexpected contemporaneity and found in his language the answers to the questions of our times, thus enhancing new avenues of expression.
www.mambo-bologna.org