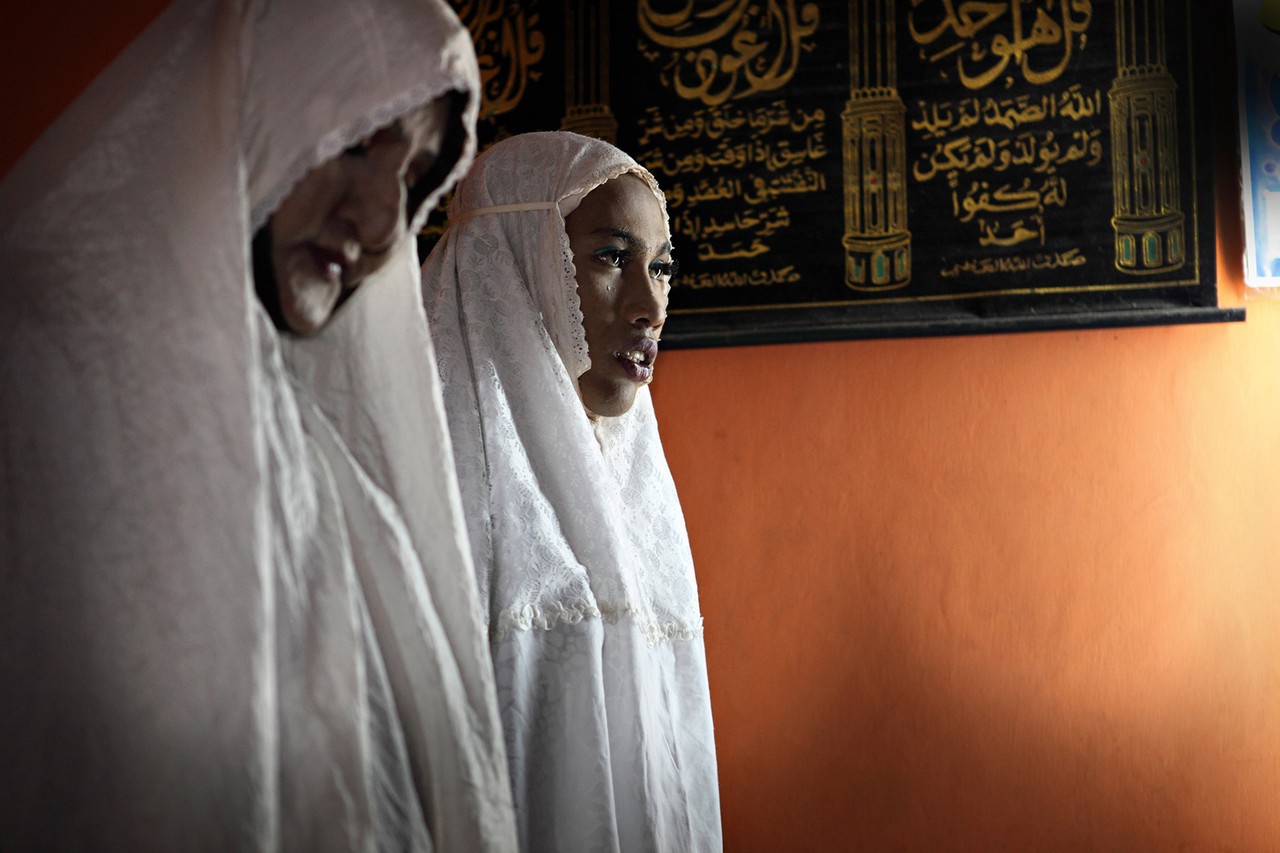 On the occasion of Gender Bender MAMbo presents a selection of the winning photos from the Pride Photo Award, the international photo contest dedicated to the representation of gender differences and sexual orientation.

Drag queens and semi-naked men dancing during Pride marches: most of the images presented by the media often offer a stereotyped view of lesbian, gay, bisexual and transgender people (LGBT). Pride Photo Award was born in Amsterdam in 2011 to provide an international outlook on the richness and variety that express some of the many facets making up the LGBT identity. The curator of the Pride Photo Award, Marga Rotteveel, in collaboration with Gender Bender, selected for Out Frames some of the winning photos of previous editions. They are images that use very different formats and languages between them, ranging from journalistic reportage to artistic pictures, but all of them are united in offering amazing views on the life and stories of gay, lesbian, bisexual and transgender people in world. It is thanks to their intense and unexpected beauty that you can get in closer contact with the precious fragility of the human being in all of its manifestations, and re-read in an original way many of the clichés and stereotypes that continue to fuel the recurring demonstrations of intolerance and violence.