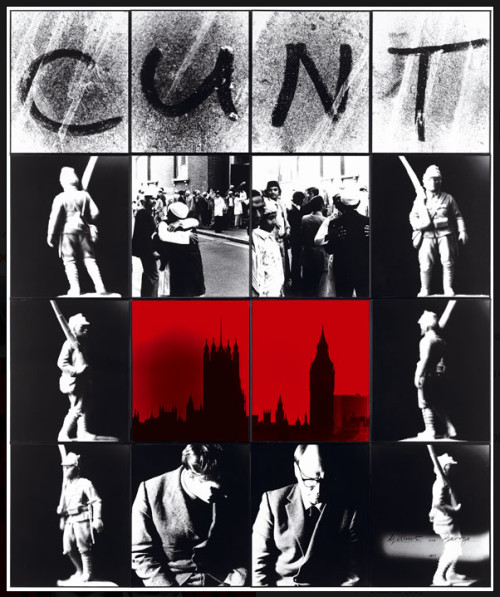 "In the course of photography's brief history we can see how this diabolical, hybrid medium began to insist increasingly on its place in the arts, especially since the 1960s and the coming of Conceptualism." (Jan Dibbets)
The Musée d’Art moderne has called on Jan Dibbets – whose own contribution to Conceptual art was decisive – for a reinterpretation of the history of photography from its invention up to the present day. Rejecting a conventional approach in what is his first venture into curating, Dibbets sets out to pursue the line he has been following since the 1960s, and which marked his exhibitions at the Musée d'Art Moderne in 1980, 1994 and 2010.
Jan Dibbets has addressed this project radically. For him the power of the photographic medium lies in its specific characteristics and technical possibilities, rather than in its content and subject matter. At odds with the ongoing institutionalisation of the documentary image, he quotes Duchamp's reply to a question from Stieglitz in 1922: "You know exactly what I think about photography. I would like to see it make people despise painting until something else will make photography unbearable." (“Can a Photograph Have the Significance of Art”, MSS, no. 4, December 1922, New York).

Breaking with the standard museum codes while adhering to a more or less chronological framework, the exhibition investigates the nature of the photograph in the digital age and photography's relationships with the visual arts. Although the discipline quickly became a competitor for painterly realism – think Ingres – it is the scientifically oriented photographers of the 19th century who emerge here as the true visionaries, paving the way for entire output of the 20th century. Nicéphore Niépce, Gustave Le Gray, Etienne-Jules Marey and Eadweard Muybridge are on show here, alongside other photographers less well known – but for Dibbets just as crucial – including Wilson A. Bentley and Etienne Léopold Trouvelot. Their direct successors are Karl Blossfeldt, Man Ray, Alexander Rodchenko, Paul Strand and Berenice Abbot – in a line that continues on to Bruce Nauman.

As an apologia for photography's reproducibility, the "Pandora's Box" the discipline represents for Dibbets is a recipe for total freedom: side by side he shows two similar images, or a positive and its negative, or a copy of a famous work made by a later photographer.

The high point of the exhibition is a selection of photographs by contemporary artists – among them Thomas Ruff, James Welling, Wade Guyton, Seth Price ... – whose recourse to digital technology compels an extension of the concept of what Markus Kramer calls the "photographic object".
www.mam.paris.fr