What people do for money 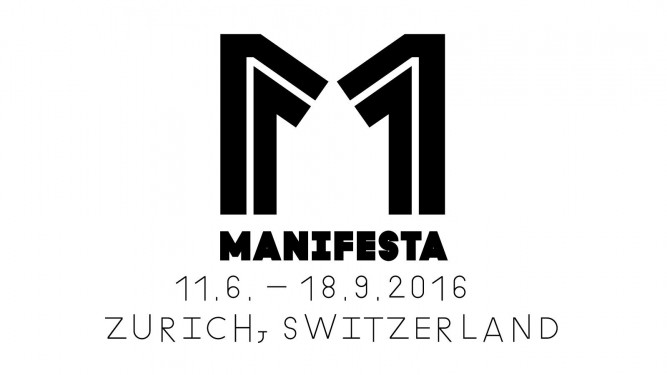 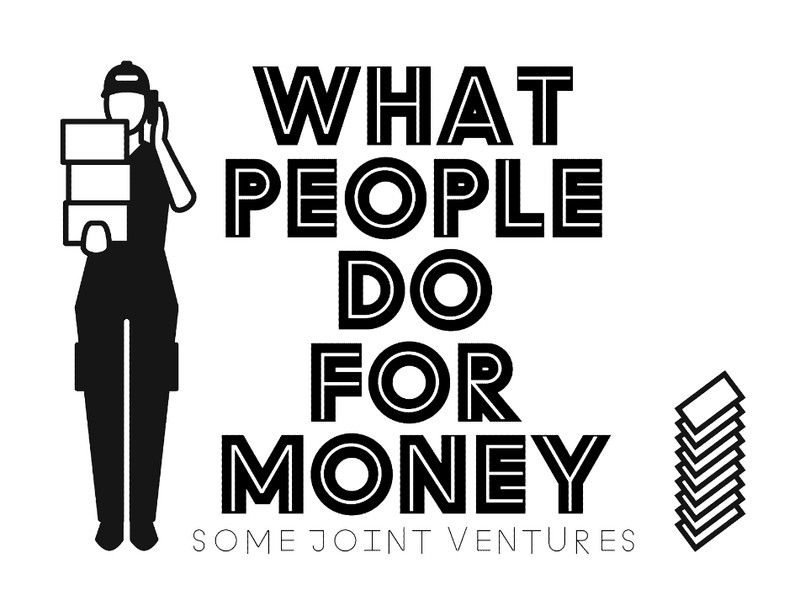 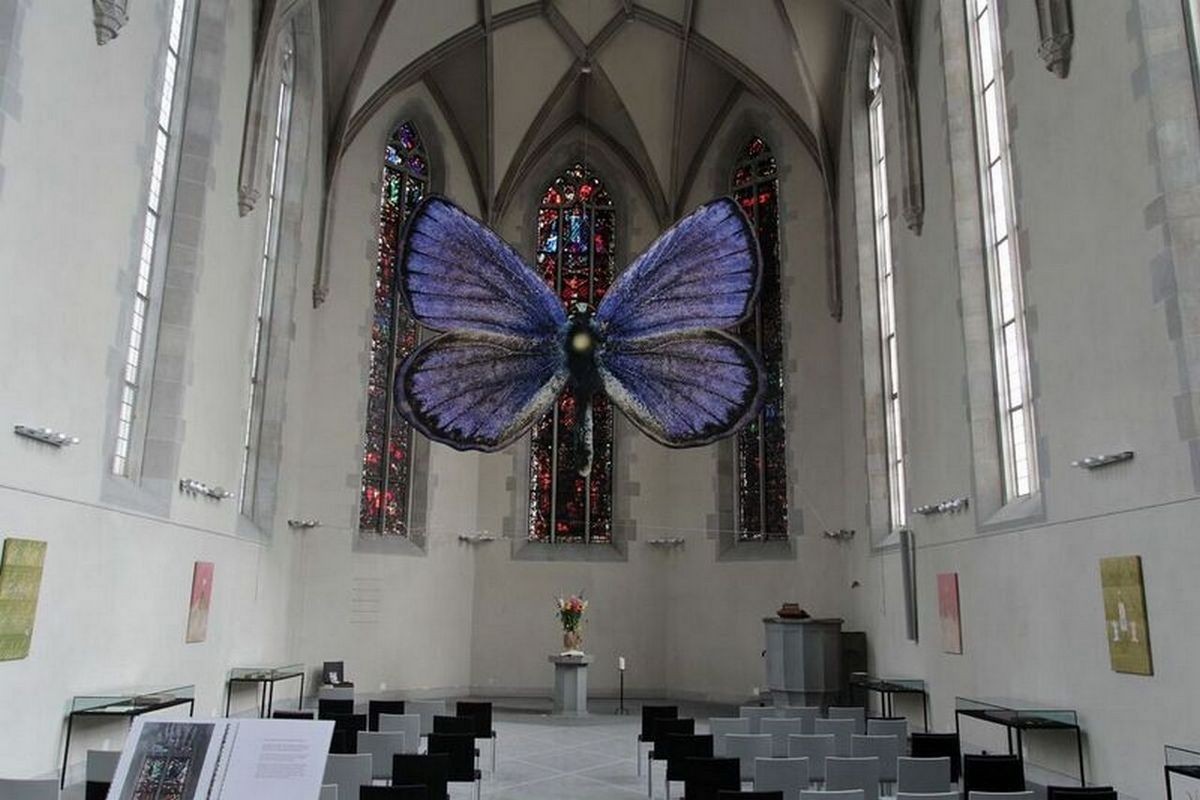 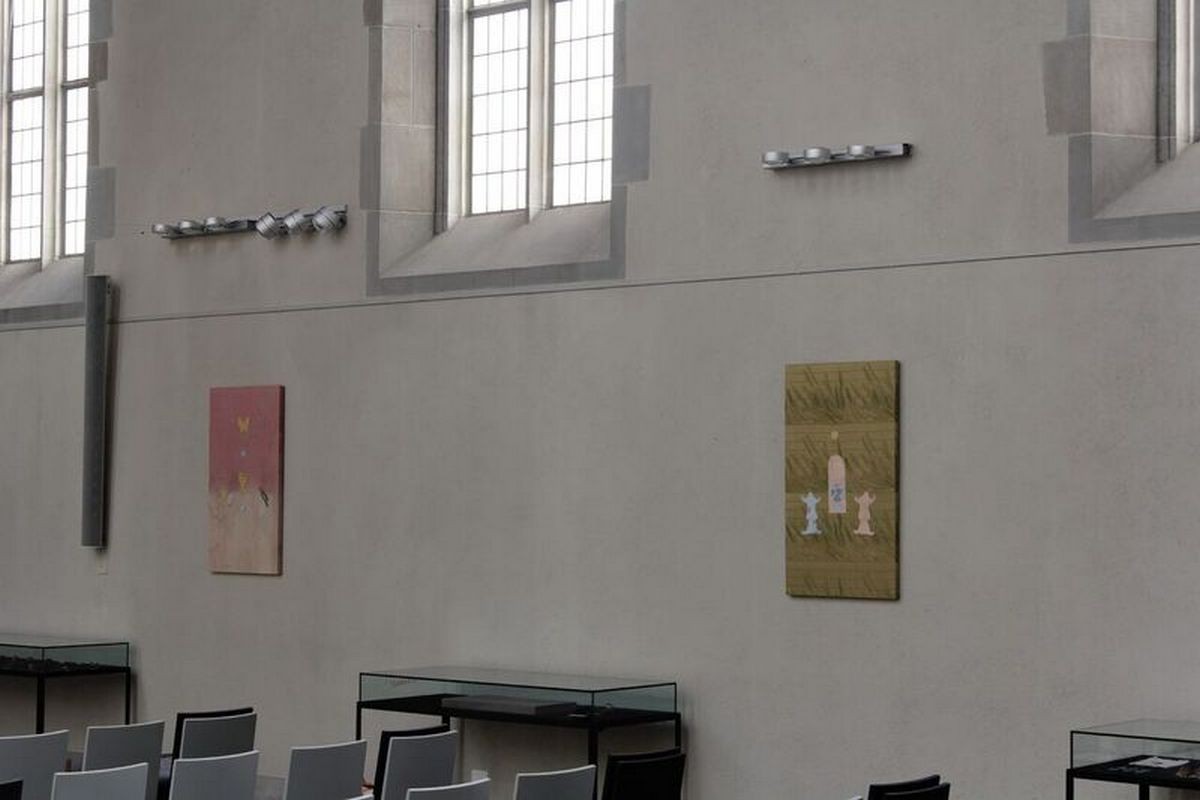 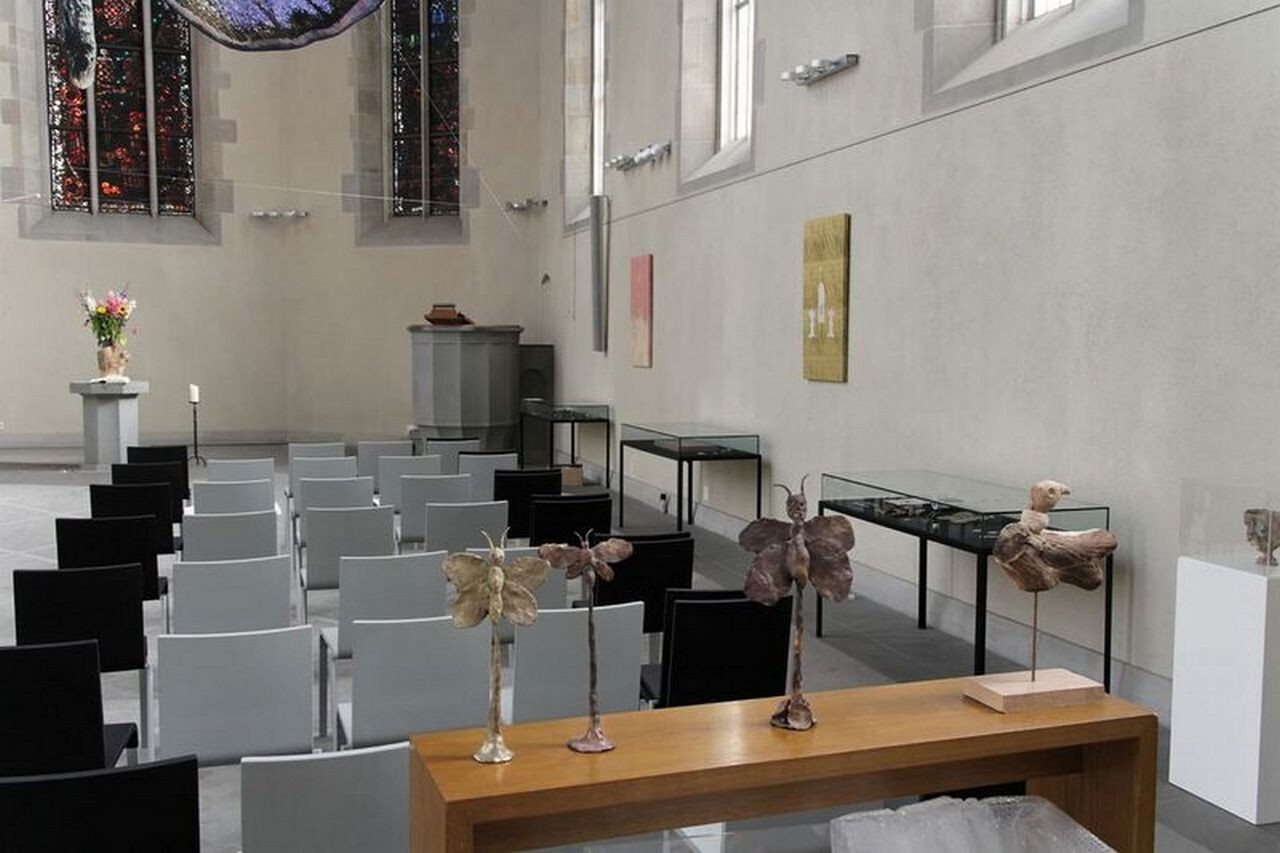 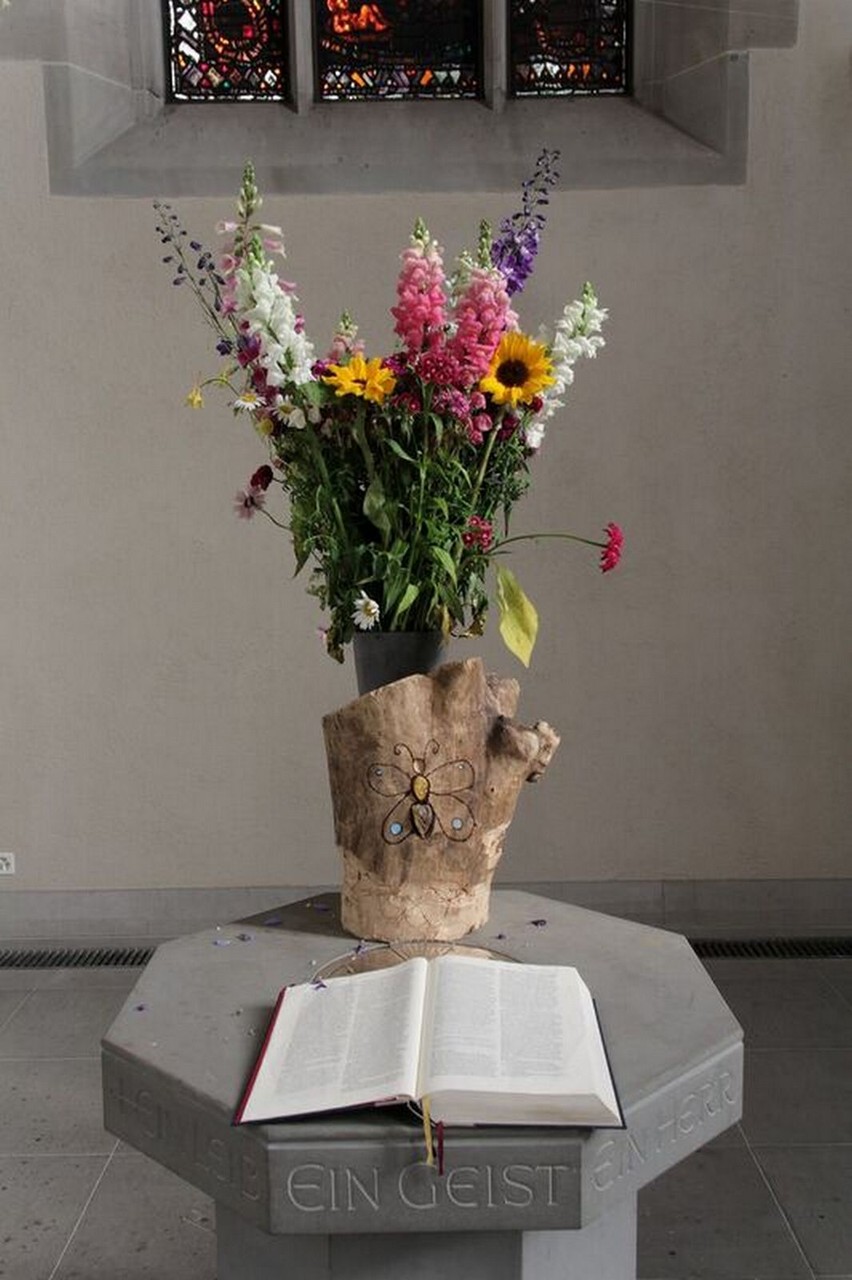 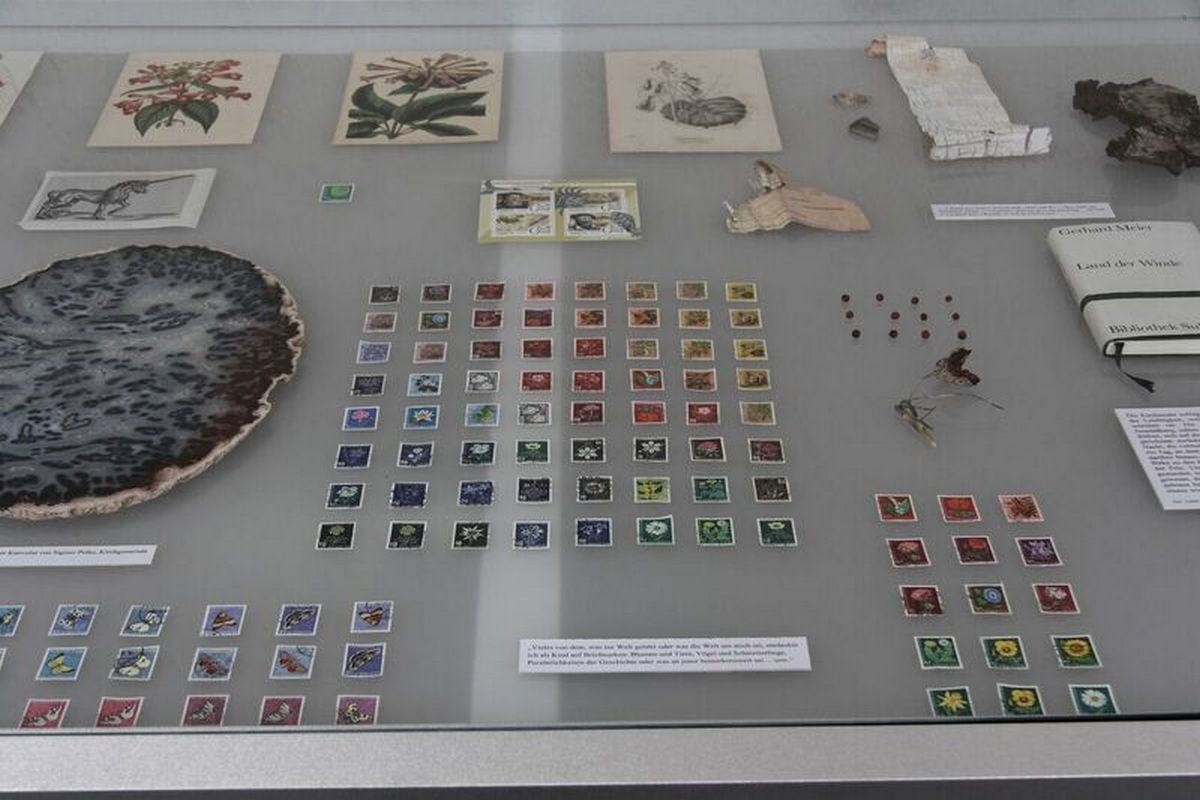 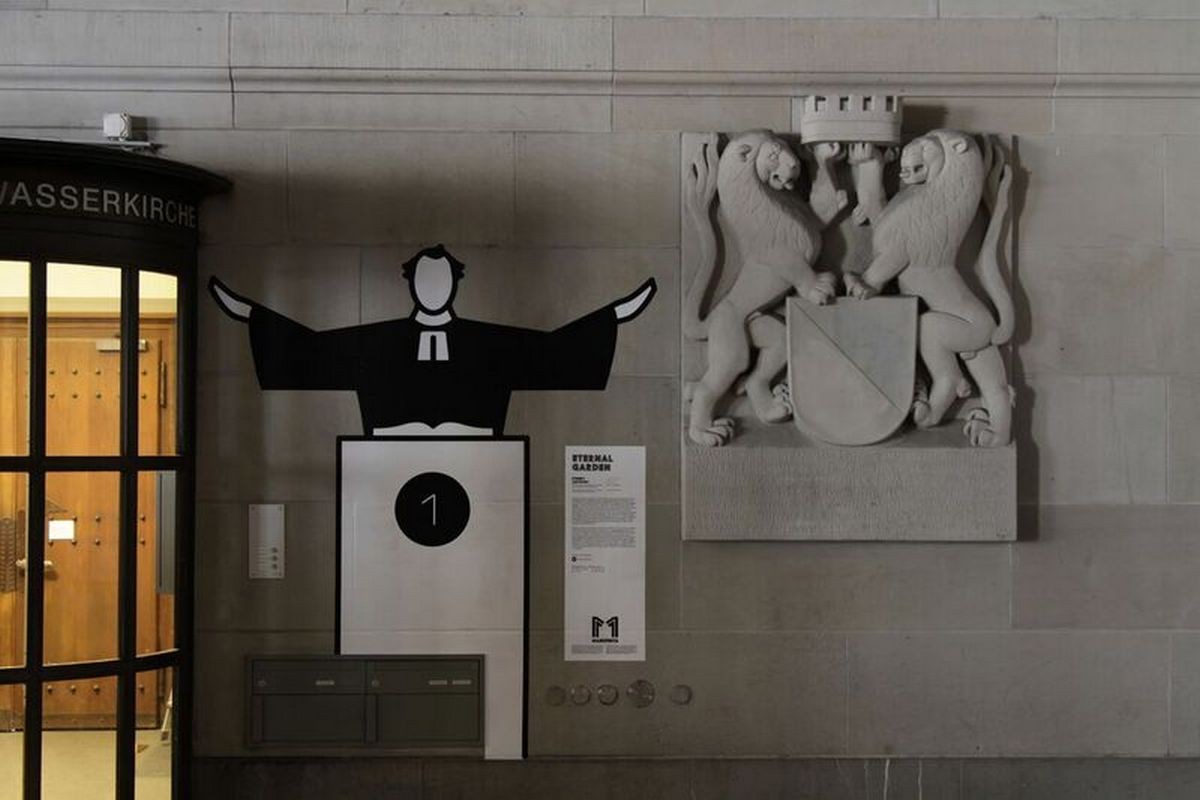 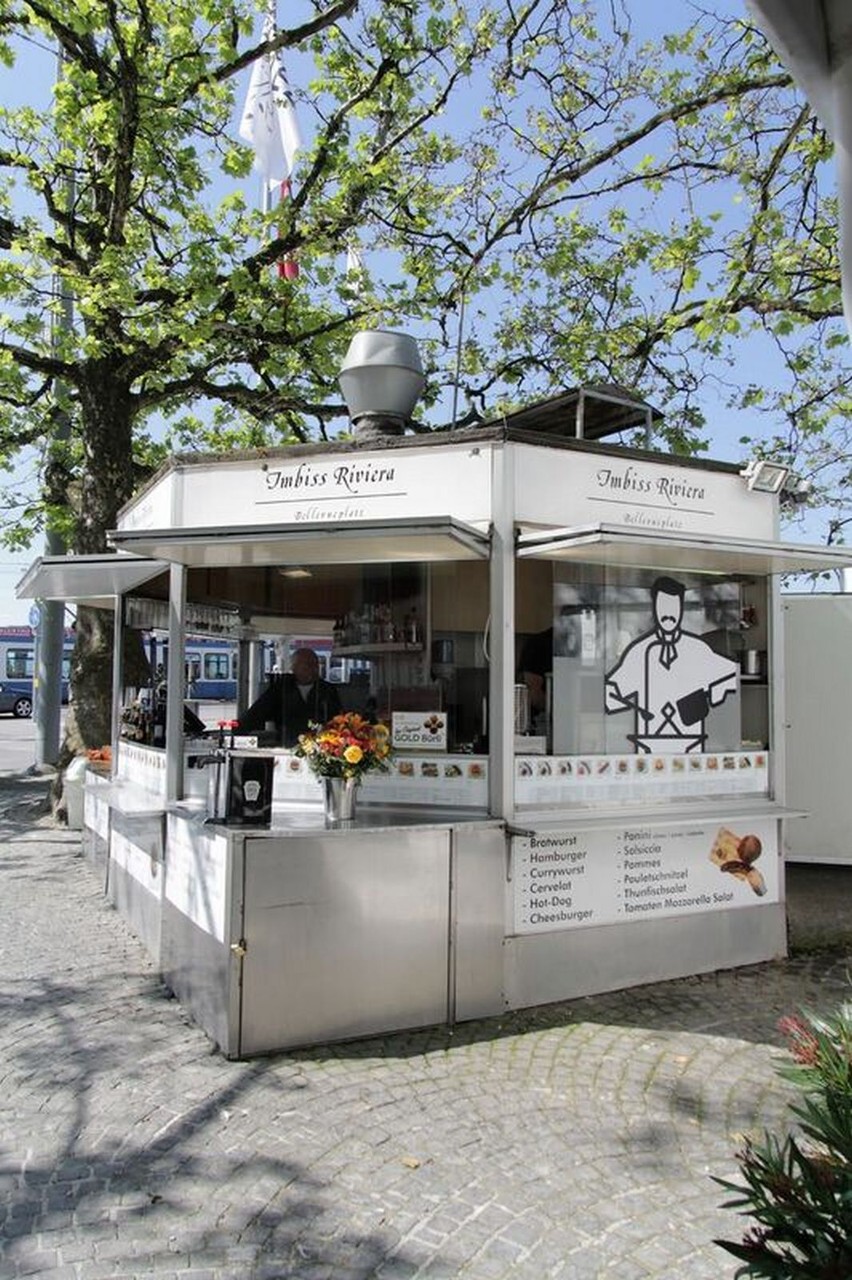 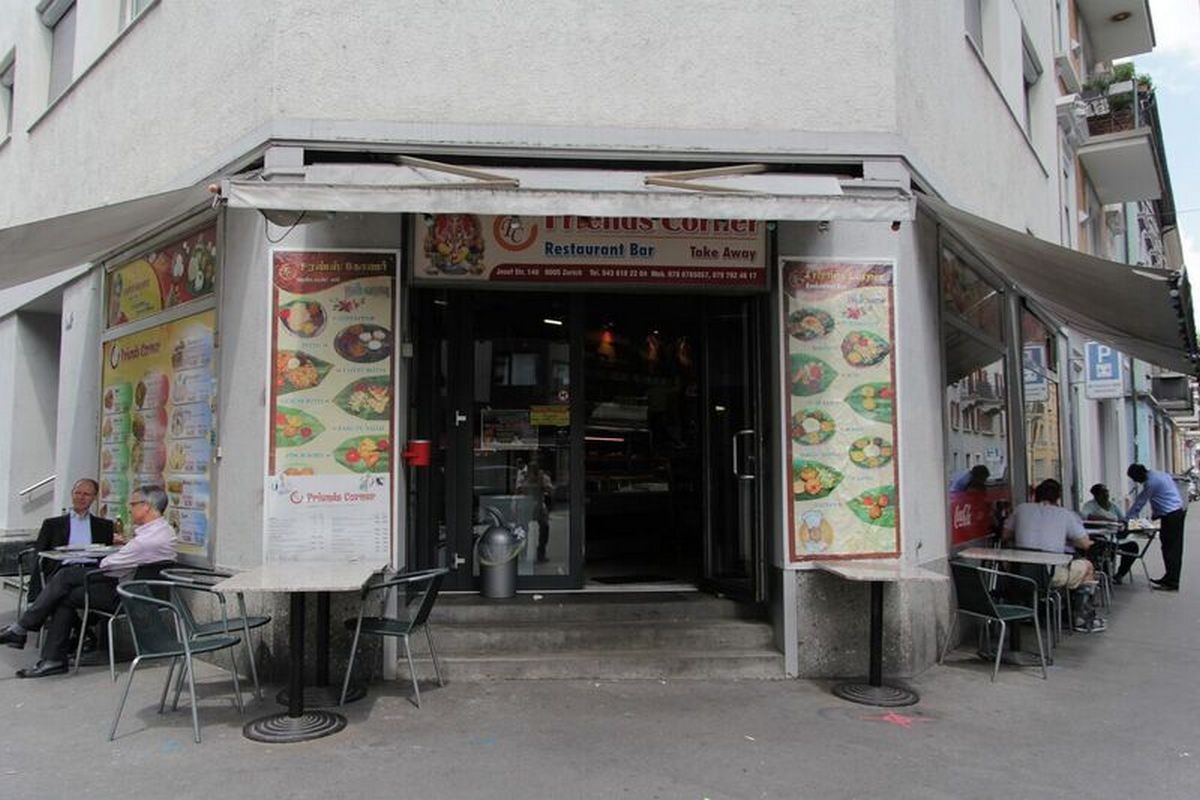 What people do for money - some join-ventures

Professions are about more than making money. Many of us grapple with career choices our whole life long. And it often seems like the professions we pursue affect how we perceive ourselves as individuals – as well as how others perceive us. After a while, you might start speaking like a teacher, traveling like a salesperson, drinking like a barkeeper, thinking like a banker.

Manifesta 11 deals with professions, vocations and how they stand in relation to contemporary art. It aspires to see art in unexpected contexts and in relation to the work of colleagues from diverse industries. Each new project is the result of an encounter – a Joint Venture – between an international artist and a Zurich citizen who isn't professionally active in contemporary art. To start off, each invited artist was given a list of the over 1,000 professions practiced in the city today, compiled by the Institute of Sociology at the University of Zurich. Each artist chose one, and Manifesta found a corresponding host who practices that profession. The hosts took their artists by the hand, preferably picking them up straight from the airport, then showed them their place of work and the city. The relationships that developed between artist and host differed, but thanks to each host's expertise and connections in the city, the result was always a body of artistic work.

Each Joint Venture manifests itself in three places: an art institution, a place for art; a satellite venue, a place close to the host’s work; and the Pavillon of Reflections, created specifically for Manifesta 11, where each project will be reflected in the form of a film. In addition, for the duration of Manifesta 11, Cabaret Voltaire, the birthplace of Dada, will be transformed into a stage for joint-venture performances and home for the newly founded artists' guild.

The Historical Exhibition: Sites Under Construction

The joint ventures in the institutions Löwenbräukunst and Helmhaus are flanked by existing artworks and non-art materials from the past fifty years installed on scaffolding. The Historical Exhibition: Sites Under Construction, co-curated by Francesca Gavin, offers diverse perspectives on the relationship between art and professions, asking why and how artists have portrayed, questioned and interacted with the ideas and processes of other professions.

The Pavillon of Reflections

The Pavillon of Reflections is the architectural icon of Manifesta 11. An enormous timber raft floating on Lake Zurich, both open-air cinema and swimming pool, it was designed and built by the class of Studio Tom Emerson at ETH Zurich and supported by EKZ. The films shown there daily were shot by filmmaking students from the ZHdK. Onscreen, we see the ‘Art Detectives’, middle school and high school students from around Zurich who accompanied the artists and hosts as they produced the works and asked questions. At the end of the films we see the new works being shown to the hosts’ colleagues, clients and friends at private views in the satellites. So, we see other people observing and analysing art; reflection and reception are in close proximity here, overlapping.

Cabaret der Künstler – Zunfthaus Voltaire is Zurich's twenty-seventh guild, the first for artists, and the first to be gender neutral. Like all guilds, it has a Zunftmeister, Swiss artist Manuel Scheiwiller. Together, he and Manifesta 11 curator Christian Jankowski are organising the program of Joint-Venture Performances – in which one artist and one person from another profession work together to make a performance. Anyone who realizes a Joint-Venture Performance will become a member of the guild and can see all other performances – in the style of an exchange economy. The radical transformation of the old Cabaret Voltaire to look like a corporate office is the work of ETH professor Dr Alex Lehnerer, his assistants and students in collaboration with his partner Savvas Ciriacids (Ciriacidis Lehnerer Architects).

I don't think artworks are supposed to argue something directly. I find it much more interesting when an artwork both celebrates something – is an homage to something – and at the same time undermines it or considers it critically. Faced with this dilemma, the viewer might ask him or herself: "What is the artist's stance?" or even "How do I view this topic?" Even if it sounds moralistic, the title What People Do for Money is just a simple question. The biennial is neither merely about money, nor merely about work. As an art biennial, it is first and foremost about art. At the end, when the art stands there, we can be sure it will unmask us.