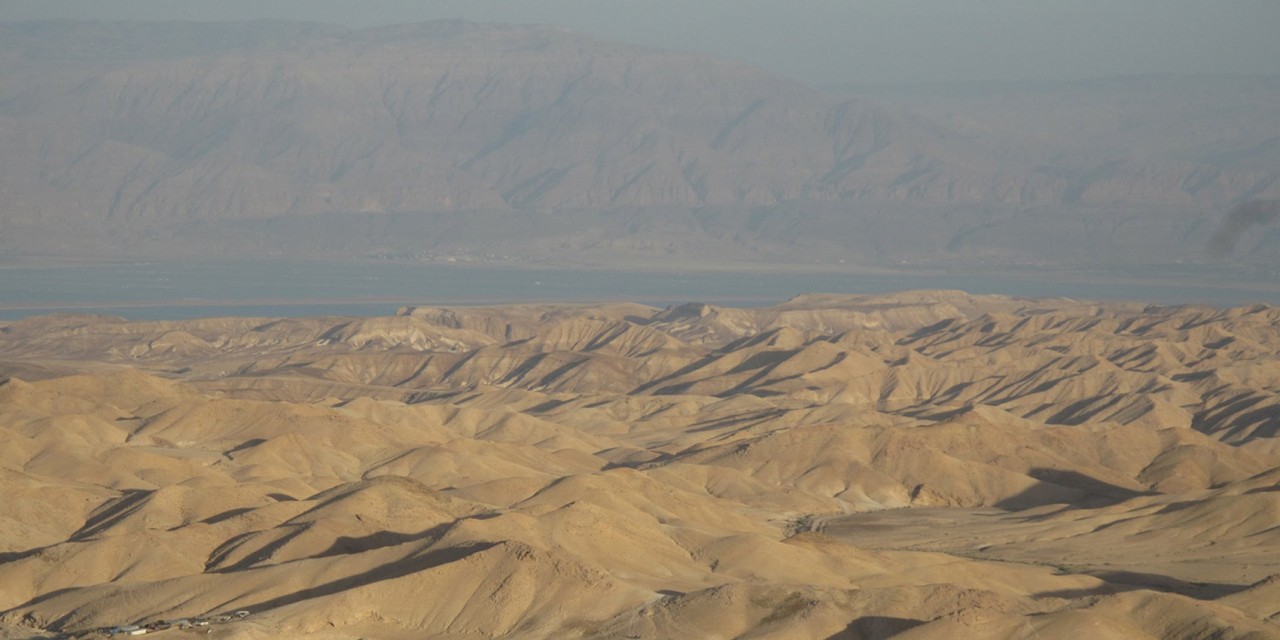 Marian Goodman Gallery in Paris is pleased to present an exhibition devoted two video installations by Chantal Akerman. By screening two of her works produced several years apart, one dating to the artist’s youth, the other from a later point in her career, the exhibition offers an original approach to her work, her universe, her questions, and her dedication.

The exhibition opens with the projection of a black and white video entitled In the Mirror (1971–2007). This work is based on a scene extracted from her 1971 short film L’enfant aimé ou je joue à être une femme mariée [The Beloved Child, or I Play at Being a Married Woman]. This was Akerman’s second film, made after the acclaimed Saute ma ville [Blow Up My Town] in 1968, and features three female characters, including a mother, her daughter, and a close friend played by Chantal Akerman herself.

“This is a film that never fully satisfied me. I applied very abstract ideas about rejection of montage as a manipulation of the viewer, without taking into account that opting for the long-take formula was all well and good, but that this sort of shot must be thoroughly prepared and timed. I just let it roll, and it didn’t amount to much.”1

Created in 2007, In the Mirror reuses the exact same scene starring the mother played by Claire Wauthion, half-naked in front of a mirror, scrutinizing her own body and commenting on it out loud. Despite the presence of nudity in Akerman’s oeuvre, sensuality is always fraught with ambiguity (for example in Je, tu, il, elle [I, You, He, She], 1975; Les Rendez-vous d’Anna [Anna’s Meetings], 1978; La Captive [The Captive], 1999; or La Folie Almayer [Almayer’s Folly], 2011). Bodies often possess a hieratic— or even disembodied—quality, despite the fact that the viewer is confronted with cinematography that is experienced physically, specifically through a sense of temporality.

In the Mirror juxtaposes the intimacy and the distance in the relationship to the body bordering on reification. Throughout this scene—which lasts 14 minutes and 21 seconds—several themes that are present all of Akerman’s works are already discernible such as the intimate transcended to the point of universality (“If it’s interesting to me, others may certainly find it interesting,” she commented in Marianne Lambert’s documentary I Don’t Belong Anywhere: The Cinema of Chantal Akerman). Other themes include frontality and parallels between bodies and space; domestic confinement and the use of wide angle shots; precise framing; suggestive meaning; and the passage of time.

For this installation, image plays with a splintering effect: the reflection of the body in the mirror, the shot, the frontality of the scene, as well as the viewers’ own projection as they stand facing this woman who turns her back to them, but whose reflection they are able to see. This diffraction is present in all of Akerman’s video installations, as a way of carrying out either a meta-montage or a montage that is not only temporal but also spatial. Moreover, her installations have all been created in close collaboration with film editor Claire Atherton. The video installation format allowed Chantal Akerman to experiment with the question of the perception of time and space in a different way, which is a central concern of her cinematographic oeuvre.

Occupying the lower level of the gallery, NOW (2015) will be shown for the first time in France. This immersive video installation was designed for the Venice Biennale in 2015. “NOW originated first in the sound. Chantal said that she wanted us to experience fear, war, flight, imminent disaster through the entanglement of CHANTAL AKERMAN NOW, 2015 (video still), Multiple channel HD video installation, 5 back projections on Plexiglas screens, 2 floor projections, color, 5 mono and stereo soundtracks, various objects, looped GALERIE MARIAN GOODMAN 79 RU E DU TEMPLE 75003 PARIS TEL +33 (0)1 48 04 70 52 FAX + 33 (0) 1 40 27 81 37 WWW.MARIANGOODMAN.COM the soundtracks in space. She wanted us to experience chaos, to feel the extent to which our world is unhinged by violence.”2

The viewer is caught between the sound and the breathless rhythm of the tracking shots that unfold on five suspended screens while two projections on the ground make it move and vibrate. The setup dislocates the space between art and cinema, and proposes a montage architecture that engages the visitor in nomadism typical of Akerman who sees in landscapes “... the idea that the earth we possess is always a sign of barbarism and bloodshed, and the earth we cross but do not take brings to mind a book.”3 Straddling the genres of documentary and fiction film, these scenes of explored spaces evoke the experience of exile through a polyphonic soundtrack that drowns out human poetic and political presence. The installation NOW suggests neither an end nor a beginning, and it is experienced as a crisis in the present.

“I want to show the way, the places where bodies are buried. It’s better to evoke; this sinks in better both in oneself and in the viewer. Literal images in the end are no longer moving; you have to take a different route so that people before you can exist and feel, truly confronting the images.”4

In conjunction with the exhibition, a book launch of Corinne Rondeau’s Chantal Akerman. Passer la nuit, published by Éditions de l’éclat, will take place on October 12 at 6.30 pm at the Librairie Marian Goodman, 66 rue du Temple.

Akerman often reprised scenes from her films and redeployed them as installations starting in the mid-1990s. The installations quickly found their audiences, namely in 1995 with exhibitions at the Jeu de Paume in Paris and at the Walker Art Center in Minneapolis, the San Francisco MoMA, as well as the Kunstmuseum Wolfsburg in Germany. She further exhibited in 2002 at Documenta 11 in Kassel; in 2004 at the Centre Pompidou, which featured two installations—From the Other Side and Autobiography: Self-Portrait in Progress—as well as a retrospective of her cinematic works. Akerman’s cinematographic and artistic oeuvre has been the subject of major group and solo exhibitions around the world: in 2015 at the Ambika P3 Gallery, University of Westminster, London; in 2013, at The Kitchen in New York; in 2012, at the Mukha in Antwerp; and at the Paris Triennale at the Palais de Tokyo; in 2011 at the 49th Venice Biennale; and in 2010 at the 29th Sao Paolo Biennale. Her works are part of international museum collections, including the Centre National des Arts Plastiques (CNAP) in Paris, the Jewish Musuem in New York, and the Museu d’Art Contemporani in Barcelona (MACBA).
www.mariangoodman.com