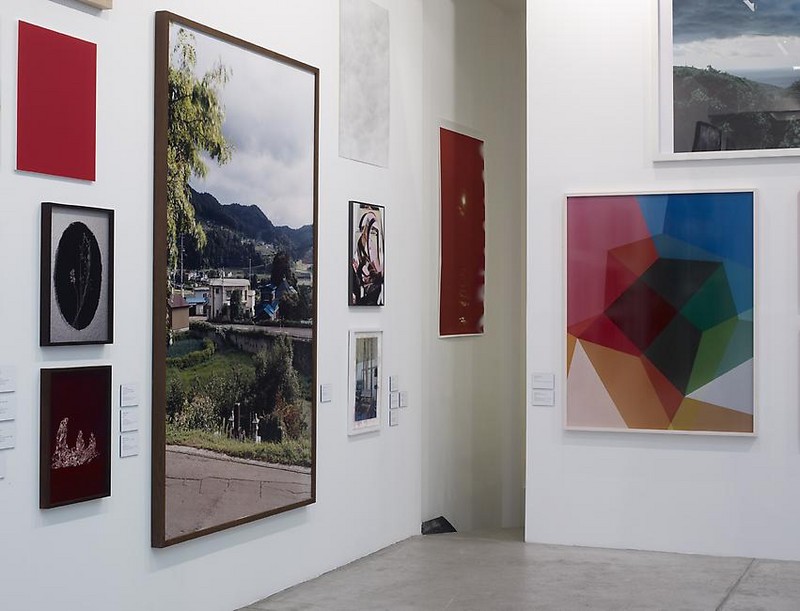 Galerie Marian Goodman is very pleased to announce an exhibition dedicated to contemporary photography curated by Jens Hoffmann. This is second time Hoffmann has brought to life the imaginary Museum of Modern Art and Western Antiquities and for this new exhibition he has invited forty five international artists whose works outline recent trends and developments in photography.

The title of the exhibition is a reference to Marcel Broodthaers’s work Museum of Modern Art, Department of Eagles (1968–72) and in the same way the exhibition’s ambition is to create a fictional museum.

The works will be displayed in the gallery main space as if they are relics of a bygone time. The exhibition design will follow that of the first show in the series dedicated to figurative and abstract painting (Thomas Dane Gallery, London, 2007), with an old-fashioned atmosphere that deliberately mimics a cultural history museum through its architecture, lighting, wall texts, extended object labels and other museological tropes.

An exceptional set of thirty five antique cameras, lent by the Musée Nicéphore Niépce in Chalon-sur-Saône, as well as a set of vintage photographic paper boxes will be presented in three large display cases in the center of the gallery, imitating the display conventions of the beginning of the 20th century in western museums.

For Jens Hoffmann : «The intent is to encourage the medium of photography to take a self-investigative look by presenting the (film) camera as an artifact from a distant era or different cultural context—something whose use value as an artistic tool is rapidly diminishing, while its historical curiosity value increases and photography as a medium is gaining an unprecedented form of popularity—mostly in form of snapshots taken with cellphone cameras.

The exhibition acknowledges the contributions the featured photographers have made to the ongoing discourses of photography and is intended to offer a critical reflection on the status of photography in the larger contexts of the visual arts in the digital age, in which a photograph can be based as much on a pure digital creation as it can be the result of a traditional photographic process, the creation of images through recording light on photographic paper.»

Jens Hoffmann is a curator and writer based in New York.He is the Deputy Director and Head of Exhibitions and Public Programs at the Jewish Museum in New York and Curator-At-Large at the Museum of Contemporary Art in Detroit.

Musée Nicéphore Niépce in Chalon-sur-Saône aims at explaining the resources of photography since its invention by Niépce until the digital image. The museum is conceived as an introductory walk through the main principles of photography. Its collections gather almost three million photographs and objects offering the possibility of an always renewed visit.
www.mariangoodman.com