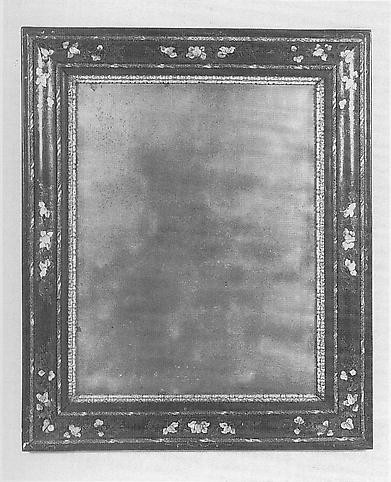 At the house up on 64th street, the handrails are made out of polished brass and the fireplaces are heavy marble. The hinges that keep the doors on their frames look like delicate golden ornaments. The moldings on the ceiling and in the stairwell seem to dance around with confident elegance. The wooden floors are old and almost royal. Very famous people live across the street.

But at the house up on 64th street, glamour is accompanied by restraint. The air feels slow, sleepy, and static. The colors are muted and stand still. All is quiet, and a minute seems to last longer than a minute. Whoever lived there surely spent a lot of time there.

On the surface, the works in At the Speed of Stone seem silent and stone-faced, as if someone put an art exhibition on pause. Pier Paolo Calzolari freezes the sounds of a river in salt. Katinka Bock shifts one state of stone to another by turning sandpaper into bricks. Ugo Rondinone’s figure is either asleep or waiting, and Joan Jonas’s figures are making every effort to stand still. Yann Sérandour’s aluminum mirrors, Michaela Eichwald’s resin sculptures, David Musgrave’s drawings, and Jay Heikes’s tools manage to look both petrified and precious at the same time. The woman in Markus Schinwald’s painting is clearly unable to say a word, and the people populating the video by Jos de Gruyter and Harald Thys are indistinguishable from the inanimate objects in their still-life photographs.

If you pay attention, you’ll be able to hear the sounds of Christian Wolff’s Stones, the only actual stones in the exhibition at the house up on 64th street.

But if these works are quiet, they are far from silent. They contain the slow breathing of stones, the violence of eventlessness, and blank stares that are never blank. They evoke the raw ruthlessness of time slowly passing by and the disruptive power inherent in standing still. Despite their muted temperament, each work contains the hinted warmth of humor, poetry, folly, and human touch. Please take the time to notice it.
www.marianneboeskygallery.com