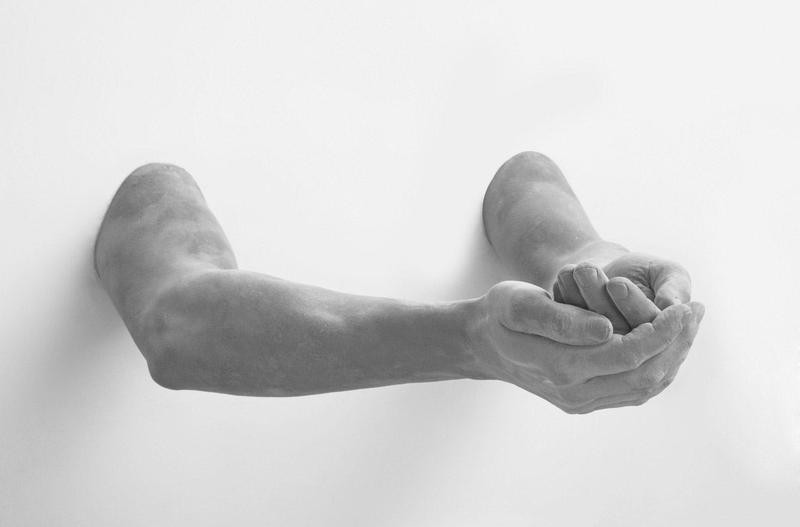 Marianne Boesky Gallery is pleased to present The Drawing Room, an exhibition of new work by Hans Op de Beeck. This is Op de Beeck’s second solo show at the gallery and will be on view April 2 – May 2, 2015 at 509 West 24th Street, New York.

Hans Op de Beeck works across all media: large installation, sculpture, video, animation, photography, watercolor, drawing, text, and music. His work is a wide-ranging reflection on the tragicomic way in which humans stage and organize their lives. It discusses how we deal with both space and time and with each other, and how we often lose the plot along the way. Implementing seemingly banal images, Op de Beeck touches on big, universal themes, frequently serving as a memento mori for the artist. He seeks to find a balance between seriousness and a sense of perspective, between banality and the extraordinary.

In 2009, Op de Beeck first showed a collection of large watercolors in his solo exhibition In Silent Conversation with Correggio at the Galleria Borghese in Rome, Italy. Since then, Op de Beeck has worked steadily on what is now an enormous series of black-and-white watercolors of fictitious places, landscapes, characters, and objects. Within these works, free association gives rise to images suffused with a sense of melancholy, and between the lines collective themes and emotions are conveyed. In The Drawing Room, Op de Beeck reveals a new series of watercolors in which postmodern landscapes sit side by side with more universal, anonymous images. The artist painted these watercolors during the night, after all of the machines in his studio were switched off, the phones stopped ringing, and his staff had left, sometimes taking until dawn to complete the work at hand.

Op de Beeck utilized the watercolors he has produced over the last six years to create his latest animation on view, Night time. The film takes the viewer on a silent, enigmatic journey through invented, nocturnal settings that are sometimes populated with unknown figures. The images are primarily timeless in nature, but often show contemporary cultural and subcultural references as well. Many of the frames have a cinematic feel, attributed to ‘establishing shots,’ grand panoramic views, and ‘close-ups’ of bodies and props.