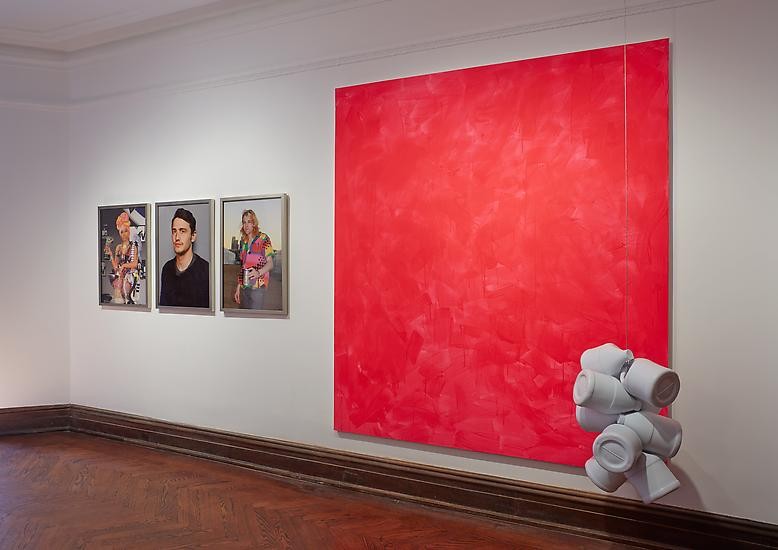 Out of Memory brings together a diverse group of internationally based artists, who mirror the attitudes, rituals and compulsivity of the post-digital generation’s unprecedented access to an infinite database. Artworks in video, sculpture, painting, and mixed media adeptly juxtapose the obscure with the obvious, the morbid with the humorous, subcultures with mass media, and cultural nostalgia with concern for the future.

These artists mine, redefine, and question their roles as cultural producers, against the dissolute boundaries that separate art from commodity, and artistic styles from brand identities. Notions such as intellectual property, authorship and the art historical record are likewise fluid, disrupted by the cultural exchange between commerce and art. Utilizing multiple and shifting modes of address and diverse platforms of presentation, Out of Memory evidences an aesthetic that while well-versed in Pop, Conceptual and Postmodern strategies, resists specificity.
www.marianneboeskygallery.com