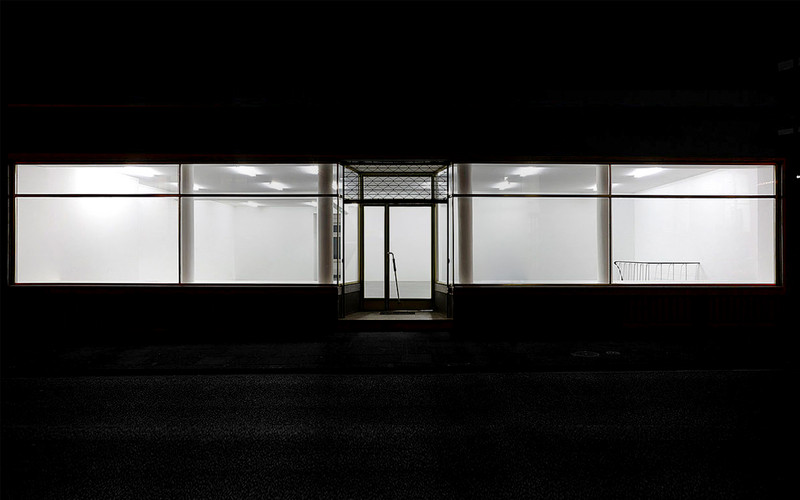 The adoption of the space at Elisenstrasse is the development of a collage, an approach to the place

As of 4 June, at first sight simulating a group show, an incomplete and changeable stocktaking, will open different perspectives and outlooks on the work of the artists and the gallery.
Some positions will be present for the entire adoption of the space, such as Ger van Elk (1941-2014) and his work “Touwsculptuure” 1968/1999. This work with its symbolic and formal solution may be a possible essence of “I call it Lüttgen”.
Works and positions of intense rationality and putatively cool rigour, political dimension, personal and historic reflection, formal and technical aesthetics, performative action and gesture, narrative force and playful approaches will confront and avoid each other and enter in relationships during the course of the show.

An approach as experiment.
www.markusluettgen.de