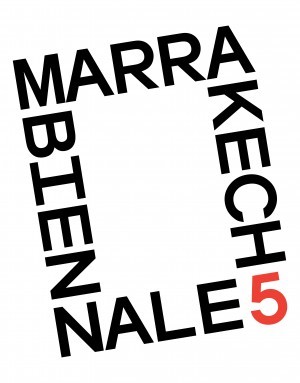 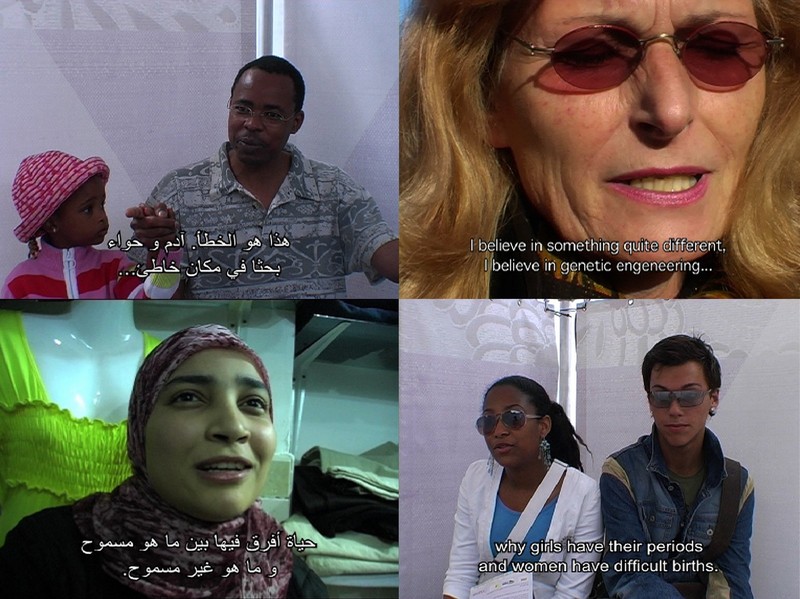 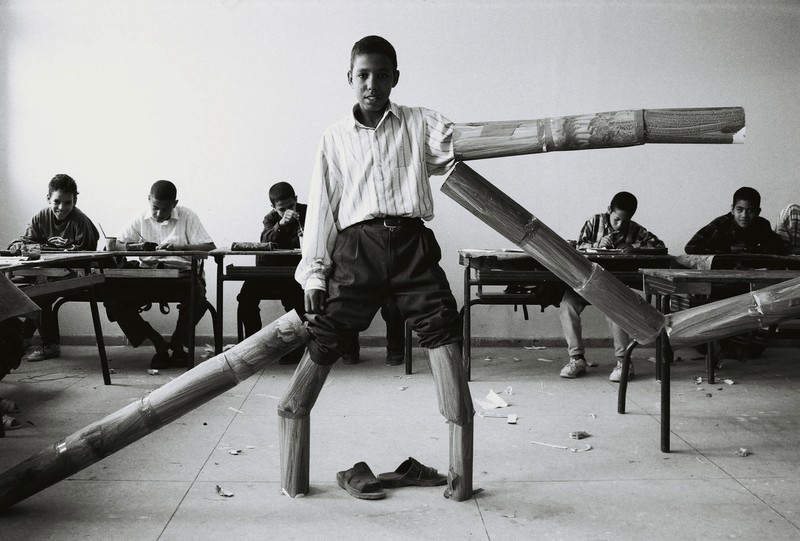 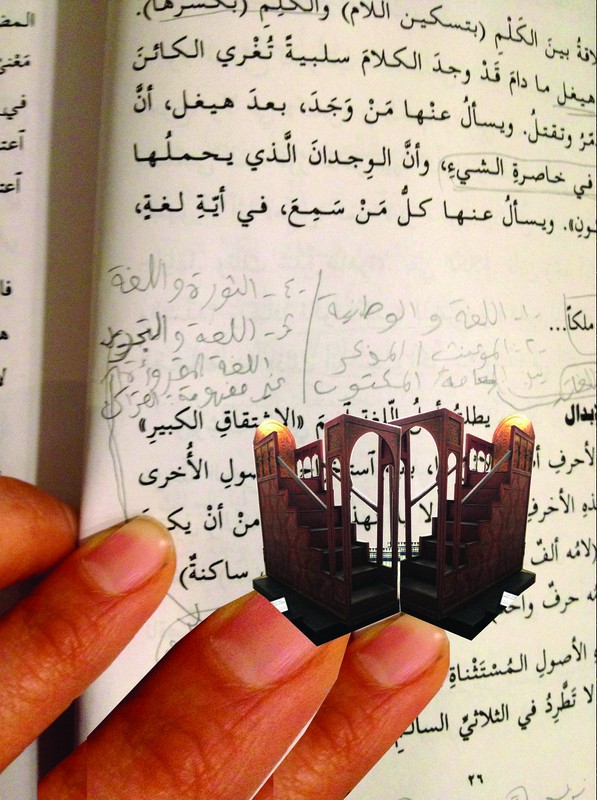 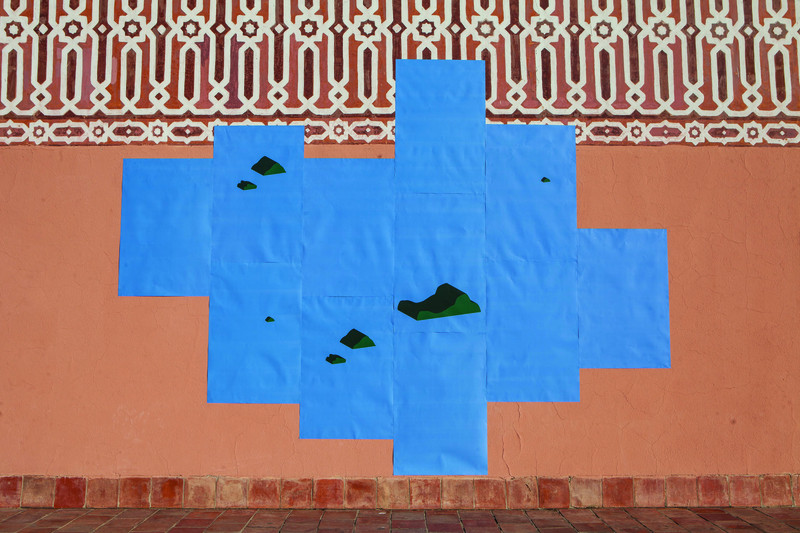 Can & Asli Altay
An Archipelago from the Mediterranean, 2014 Commissioned by Marrakech Biennale 5 Photo Pierre Antoine 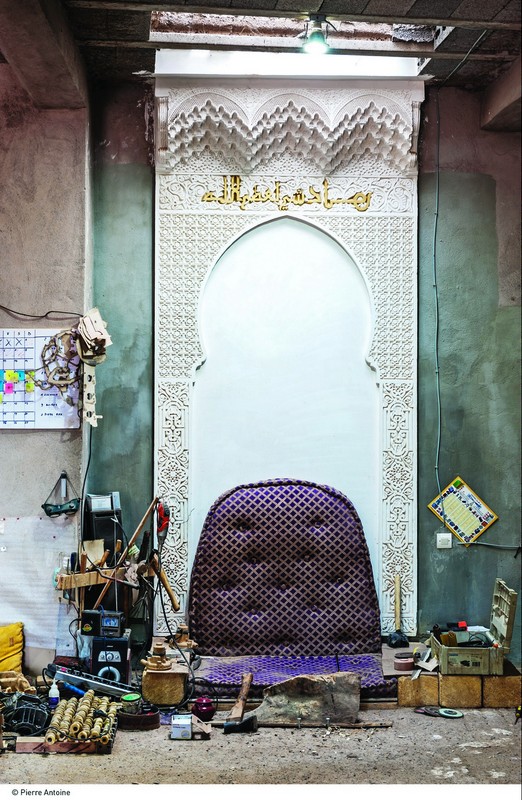 Atchilihtalah, This is all that God gave us. Atelier Eric van Hove, the trine of Dragon, the wood master Photo: Pierre Antoine 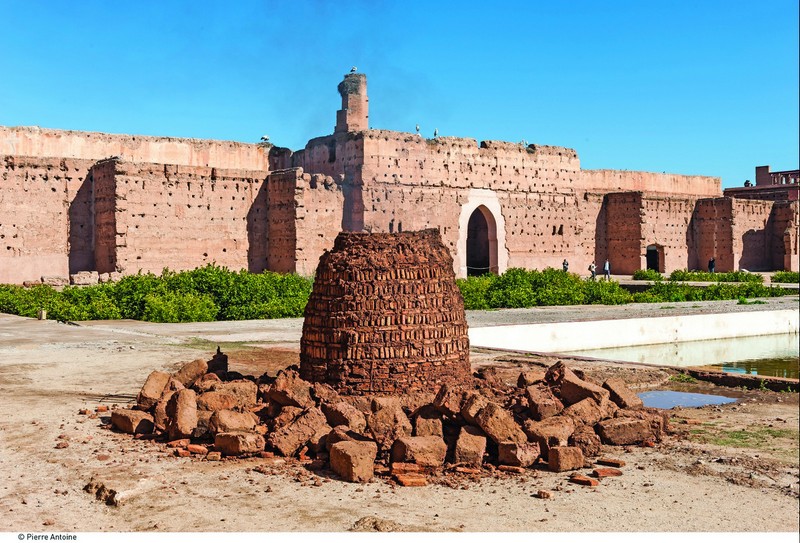 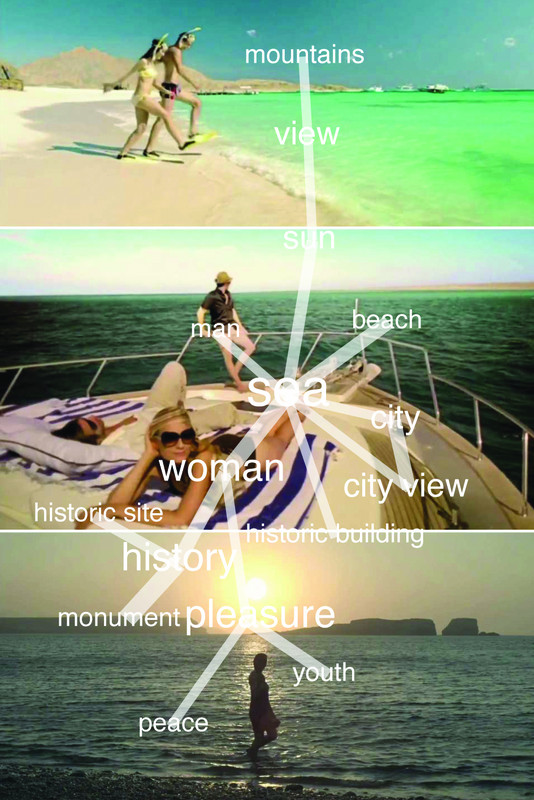 Burak Arikan
Monovacation, 2013
This work was prepared for the purpose of WitrA Contemporary Architecture Series: Please do not Disturb exhibition realized in 2013, courtesy of the artists 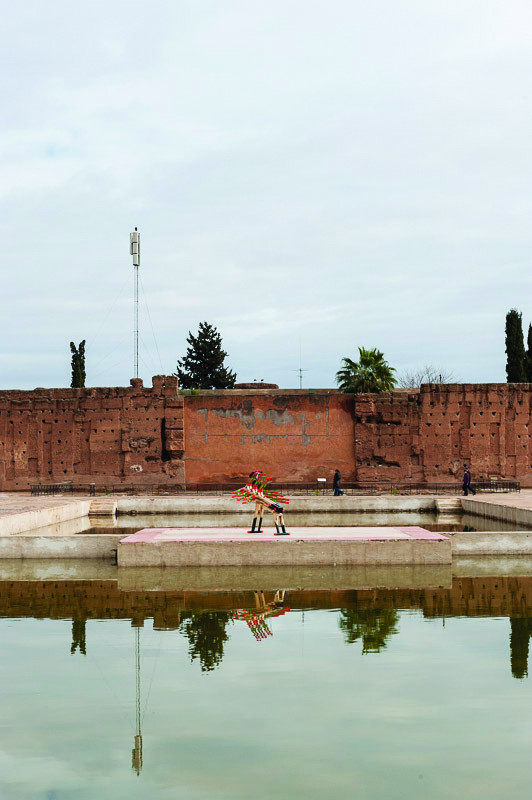 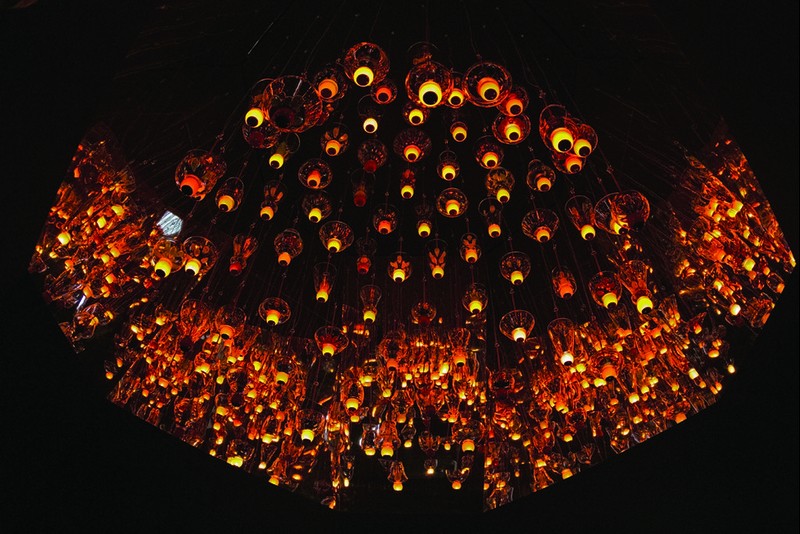 Marrakech Biennale 5, under the artistic direction of Alya Sebti, has announced the list of participating artists of the Visual Arts section, curated by Hicham Khalidi. The upcoming edition of the Biennale, taking place 26 February – 31 March 2014, will analyse the question of Where are we now? through the participation of around 70 artists in four different disciplines: Visual Arts, Literature, Cinema & Video and Performing Arts.

Dutch-Moroccan curator Hicham Khalidi (1972, Kenitra, Morocco) is curating the visual arts exhibition of Marrakech Biennale 5, which will feature more than 40 artists and 20 especially commissioned pieces. Using the question and main theme of the Biennale as a starting point (Where are we now?), the visual art element reworks the idea of the contemporary implied in the Biennale’s title this year and takes it into an examination of contemporaneity, fiction, and identity, providing an opportunity to question the current and changing socio-political context of the region. Hicham Khalidi connects this idea of contemporaneity to artists’ strategies and to both utilize and problematize these models in order to demonstrate how fictionalized identity can be used to produce national identity.

About Hicham Khalidi
Hicham Khalidi is a Dutch-Moroccan curator of contemporary art. From 2003 until 2011, he was artistic director of TAG (Instutute for Audiovisual Art, The Hague, The Netherlands). Khalidi studied finance and worked for a couple of years in the fashion industry. His favourite subjects are politics of the image and trans-disciplinary research in speculative art and design. Khalidi is a board member of V2_: interdisciplinary centre for art and media technology in Rotterdam, the Netherlands. As of March 2013, Khalidi is head of exhibitions at Stuk kunstencentrum in Leuven, Belgium. His latest curated exhibitions include: On Geometry and Speculation (as part of the 4th edition of the Marrakech Biennale, Marrakech, 2012), Transnatural Festival (Nemo Science Center, Amsterdam, 2012) and Alles, was Sie über Chemie wissen müssen (Künstlerhaus Bethanien, Berlin, 2011).
www.marrakechbiennale.org