Who remembers where they are from? 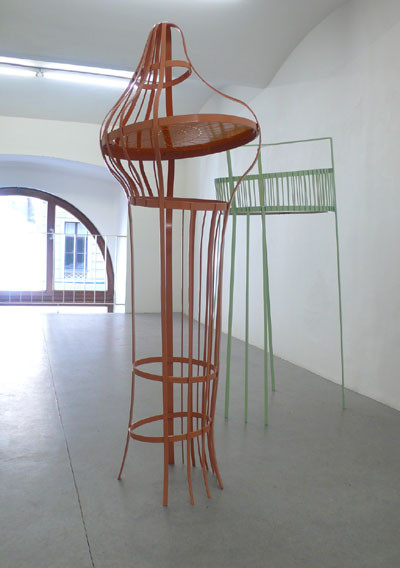 Galerie Martin Janda was founded as alternative exhibition space in 1992. In the subsequent years, the field of activities was expanded to that of a gallery. Since October 1999, the gallery has been located at Eschenbachgasse 11, in Vienna’s first district.
www.martinjanda.at