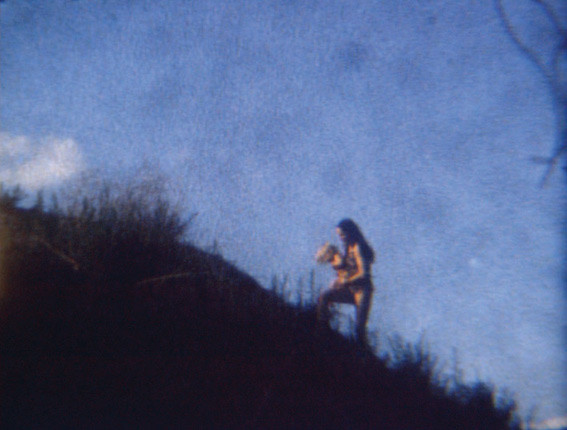 Dash Snow was born in 1981 in New York City, where he lived and worked until his death in 2009. He emerged alongside young American artists Dan Colen, Ryan McGinley, Nate Lowman and Agathe Snow (his former wife), whose overlapping downtown practices quickly gained traction in the art world. More than that of his peers, Snow’s work is marked by a strange and insistent sentimentality. Even in the raw images of his earliest Polaroid photographs, whose frequent subject matter is the filth of the city and the derelict lives it contains, any sense of sensationalism is dissipated by Snow’s palpable nostalgia. The most debased image is linked to the most beautiful by an underlying humor and tenderness.

Many have noted that Snow himself seemed to have belonged to an historical moment long prior to his own. Everything, from the way he looked, to his anarchic political views, to his distrust of new technology, belied a disdain for the age of the Internet and hawkish American government, which he saw as the enemy of both privacy and nuance. It follows that Snow’s greatest artistic influences sprang from progressive, countercultural eras: the Dadaists of the 1920s, such as Hannah Höch and Max Ernst, as well as 1960s California assemblage artists like Bruce Conner and Wallace Berman. Quickly expanding from Polaroid and 35mm photography, Snow began to make collages from his collections of old books, newspapers, pulp magazines and pornography, as well as assemblage and installation incorporating hoarded materials from his living space: found junk, antiques, furniture, record albums, cigarette butts and drug paraphernalia.

In 2007, Snow and his partner, Jade Berreau, had a baby daughter, Secret, and the artist’s work accordingly turned toward his young family. The piece on view here, Sisyphus, Sissy Fuss, Silly Puss (2009), is one of the last he completed before his death. Shot on five reels of Super8 film at dusk, or “magic hour,” in uninhabited fields, gravel pits and wooded glens in upstate New York, the piece follows Jade and Secret, both nude except for the woman’s leather and metal vest. The title derives from images in the film of the two figures making their way up precarious mounds of rock and dirt like the eponymous mythological king (doomed for eternity to push his boulder up a hill only to watch it roll back down). Typically for his practice, the piece was not “edited” in the traditional sense – there was no postproduction “cutting and splicing,” just Snow’s manual stops and starts during the original filming. In fact, Snow even left the order in which the reels were connected to the random determination of the lab that processed them. The effect is to underscore Snow’s compulsion to be the guardian of moments, rather than being their master-creator. His work as a whole reflects on the possibility and impossibility of keeping these moments alive and protected.

The works of Dash Snow (born in New York in 1981. Died in New York in 2009) are included in the collections of the Whitney Museum of American Art in New York, the Fundación/Colección Jumex, Ecatepec, Mexico and the Saatchi Gallery in London. After his death, his works have been shown in several exhibitions around the world. Amongst the most recent shows are Parallel Perceptions at the New York City Opera in New York (2011); New York Minute: 60 Artisti della scena newyorchese, MACRO Future, Rome (2009); Scorpio's Garden, curated by Kirstine Roepstorff at the Temporare Kunsthalle in Berlin (2009); Babylon. Myth and Truth, at the Pergamon Museum in Berlin (2008); Materialized: New American Video and..., curated by Kathy Grayson at the Bergen Kunsthalle (2008).

The exhibition of Dash Snow is part of Three Amigos, a project by Massimo De Carlo which includes three different solo shows in Rome by Dan Colen (Palazzo Rospigliosi, via XXIV Maggio 43, Roma - until 9.10.2011) and Nate Lowman(American Academy in Rome, via Angelo Masina 5 - until 11.10.2011).
www.massimodecarlo.com