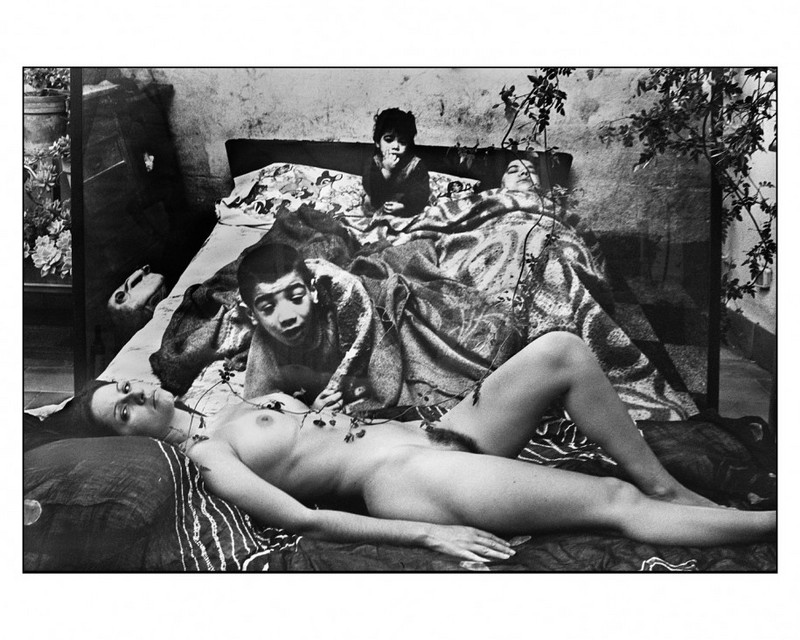 “LETIZIA BATTAGLIA sounds like a nom de guerre, and she is indeed a fighter.
I called her up one day, not long ago, to come by and meet her. Letizia is legend in the world of photography, but I never imagined I was jumping into a volcano. A Sicilian volcano, of course, a blend of Etna and Stromboli; a photographer of crimes, deaths, desperate mothers and bodyguards with cocked magnums, judges sprawled on their backs, chickens and cats on tables. Letizia breathes for just a few seconds a day, and chain-smokes the rest of the time. She was head of Palermo’s Office of Culture under Mayor Leoluca Orlando, but poets shouldn’t dabble in politics. She’s shrewd, quick, delicate, tranchant, accustomed to looking death in the eye: do you think she gives a damn about the baloney of the art and photography world? In the end I figured out that she is not a photographer: she is a human being who’s furious to find herself living in such a foul world.”