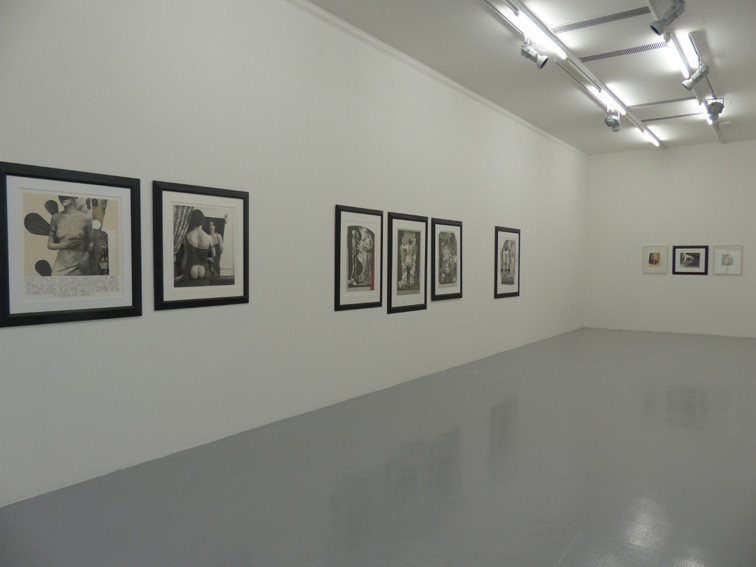 An exhibition that brings together two huge names in international photography: Joel-Peter Witkin (b. 1939 in Brooklyn) and Paolo Gioli (b. 1942 in Rovigo, Italy).

These photographic giants, who have been anxious to encounter each other for quite some time, are finally meeting up through the initiative of two galleries (Baudoin Lebon, Paris and Massimo Minini, Brescia) that until now had been separately handling their work. It was a decision inspired by the keen interest that these two have kindled around the world with powerful works that conjure up a new image of man: an ambiguous creature in whom the boundaries between male and female are often blurred, or else underscored, as in Gioli’s Naturae, and refined—not without a touch of humor—through the use of flowers.

Partially masked bodies -sometimes mutilated, in Witkin’s work, sometimes covered with paint in Gioli’s- and faces present us with an unexpected image of human beings that borders on the superhuman. And the superhumanism of our two artists stems from a highly unusual approach to photography: taking very few pictures every year, not in a documentary or journalistic style, but rather, inventing corporeal tableaux that draw on classical canons of construction.

The works by Joel-Peter Witkin are more complex and those by Paolo Gioli seem simpler, since except in rare cases they portray only one subject at a time. But just as Joel-Peter accumulates, superimposes, composes, and juxtaposes in a manner akin to Bernini, Paolo’s work—to extend the Bernini analogy—calls to mind the Ecstasy of Saint Theresa, what may be the most intense sculpture in the history of art.

However you want to interpret them, the compositions (it’s hard to call them photos) by these two figures lead us into a realm of dream and artifice that is Mannerist in its deconstruction and reconstruction of an oneiric world: unquestionably voyeuristic, piquing a curiosity to see more that is transformed here into the awe-inspiring experience of two creative talents coming together for the first time, though their paths have nearly crossed on many occasions.