Project for a Revolution in New York 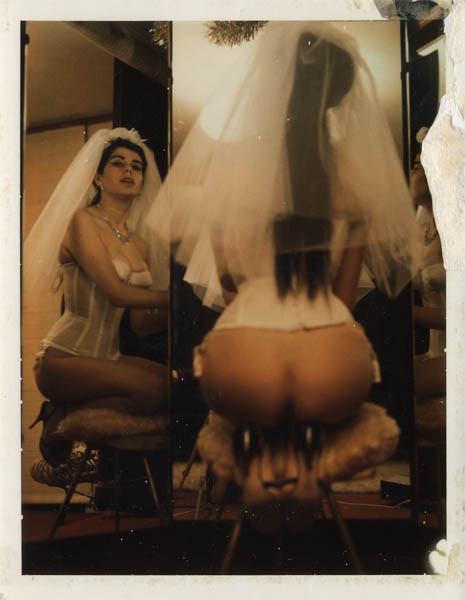 PROJECT FOR A REVOLUTION IN NEW YORK

Matthew Marks is pleased to announce Project for a Revolution in New York, curated by Mitchell Algus, the next exhibition in his gallery at 523 West 24th Street.

In the 1960s and 70s, the contemporary art world’s attention was focused almost exclusively on American artists working in New York. The art being made in Europe outside Britain—the continental NeoDada, Imaginary Realism, and Post-Surrealist Pop of continental Europe—was largely overlooked by American artists, dealers, curators, and collectors, and to this day much of this important work remains largely unknown. Taking its title from the 1972 avant-garde novel by Alain Robbe-Grillet, Project for a Revolution in New York includes the work of over a dozen artists from France, Germany, and Italy, many of whom have never before exhibited in the United States.

The artists included in this exhibition made work in an environment where surrealism was a living tradition, and still a transgressive one. Working in a pop idiom very different from that of their American counterparts, they were influenced by their surrealist heritage and the philosophical developments in Europe at the time, notably the rise of the nouveau roman, cinema’s nouvelle vague, and poststructuralism and deconstruction in French literary theory. Almost all men, this group of artists also made work charged with a particular postwar eroticism, and the female body is a common subject, often simultaneously glorified and manipulated.
www.matthewmarks.com