Open Source: Art At The Eclipse Of Capitalism 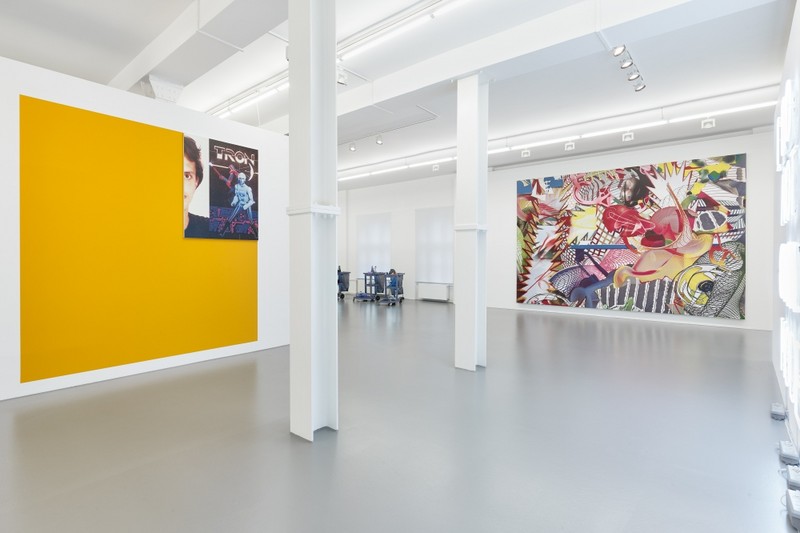 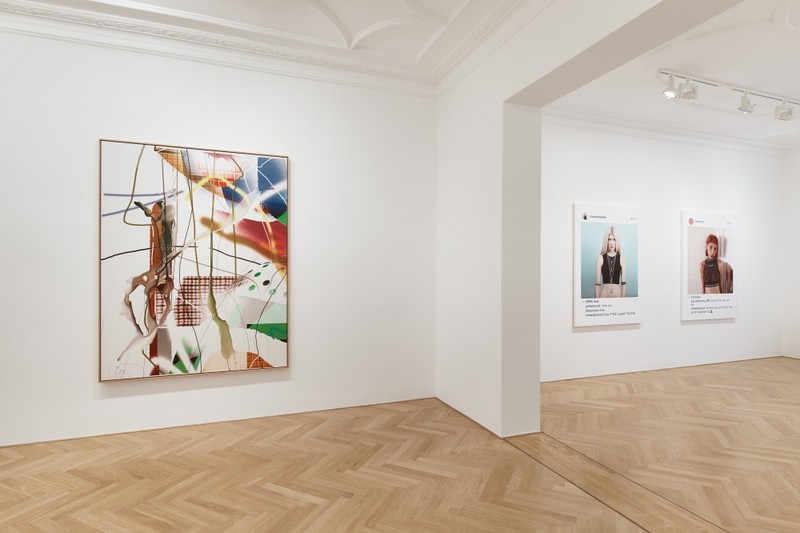 Inspired by economic theorist Jeremy Rifkin’s book, The Zero Marginal Cost Society: The Internet of Things, the Collaborative Commons, and the Eclipse of Capitalism, this exhibition considers artwork made since 1990 to the present which reflect economic transition.

“The capitalist era is passing...not quickly, but inevitably. A new economic paradigm – the Collaborative Commons – is rising in its wake that will transform our way of life. We are already witnessing the emergence of a hybrid economy, part capitalist market and part Collaborative Commons. The two economic systems often work in tandem and sometimes compete. They are finding synergies along each other’s perimeters, where they can add value to one another, while benefiting themselves. At other times, they are deeply adversarial, each attempting to absorb or replace the other.”
Jeremy Rifkin, excerpt from The Zero Marginal Cost Society: The Internet of Things, the Collaborative Commons, and the Eclipse of Capitalism, 2014

Whether we subscribe to Rifkin’s conceit, we can acknowledge the existence of tensions and shifts in our economic framework. When major advancements in energy and communications collide, an Industrial Revolution arises. The exhaustion of fossil fuels and the advent of renewable energy in tandem with the application of the Internet, and now the Internet of Things, have propagated since the late 80s a Third Industrial Revolution. In turn, this development has brought on massive changes in every sector of society that are accelerating at unprecedented speed. How have artists been working in both form and content to reflect these vicissitudes in the world around us?

The exhibition Open Source looks at a selection of artists, most of them working since 1990, who have utilized new technologies, embraced a reimagined future, confronted ecological issues, sifted through cyborgs and post humanism, commented on the economy, and mined the overall psychological impact and flux of our cultural moment.

For example, the removal of the artist’s hand, underway for almost a century, was taken to a new technological level in the works of many painters in the early 90s who were tinkering with the computer. Albert Oehlen’s early computer based paintings from the 90s, made with a Texas Instrument laptop, inadvertently highlight pending issues of authorship, labor, robotics, and potential technological unemployment.

Critiquing the immanent entropic bill of capitalist society, Bernadette Corporation’s The Earth’s Tarry Dreams of Insurrection against the Sun illustrates this clearly on a double-screen video by featuring footage of the 2010 BP oil spill.

Rirkrit Tiravanija’s use of Annlee – the manga character, whose rights have been bought by artists Pierre Huyghe and Philippe Parreno – in his video Ghost Reader, captures the complex issues of copyright, identity, subject-hood, and emotion in our changing society. A salvaged manga character, Annlee reads the entire Philip K. Dick novel Do Androids Dream of Electric Sheep? that inspired the movie Blade Runner.

Pamela Rosenkranz brings attention to the contradictions inherent in capitalism by commenting on the fraudulence of the once hope-filled industries of plastics, pharmaceuticals and spring water. Marketed as purifying and holistic, they have led to some of the most devastating damage to our biosphere.

Open Source, through the framework of the economy at large, examines the ways in which artists have attended to it critically in opposition to the singular discourse of the art market. It is also through the lens of artists that we can consider discussions regarding the urgency of our future and the world guided by technological and cultural transformations.

Special thanks to Jeremy Rifkin who inspired the show; to Hans Ulrich Obrist for his interview with Mr. Rifkin to appear both online and in a forthcoming book based on the exhibition and published by Karma, New York; to Jean de Loisy, President of the Palais de Tokyo, who will host a lecture and a roundtable; to Lauren Guilford, research assistant at SFA Art Advisory.