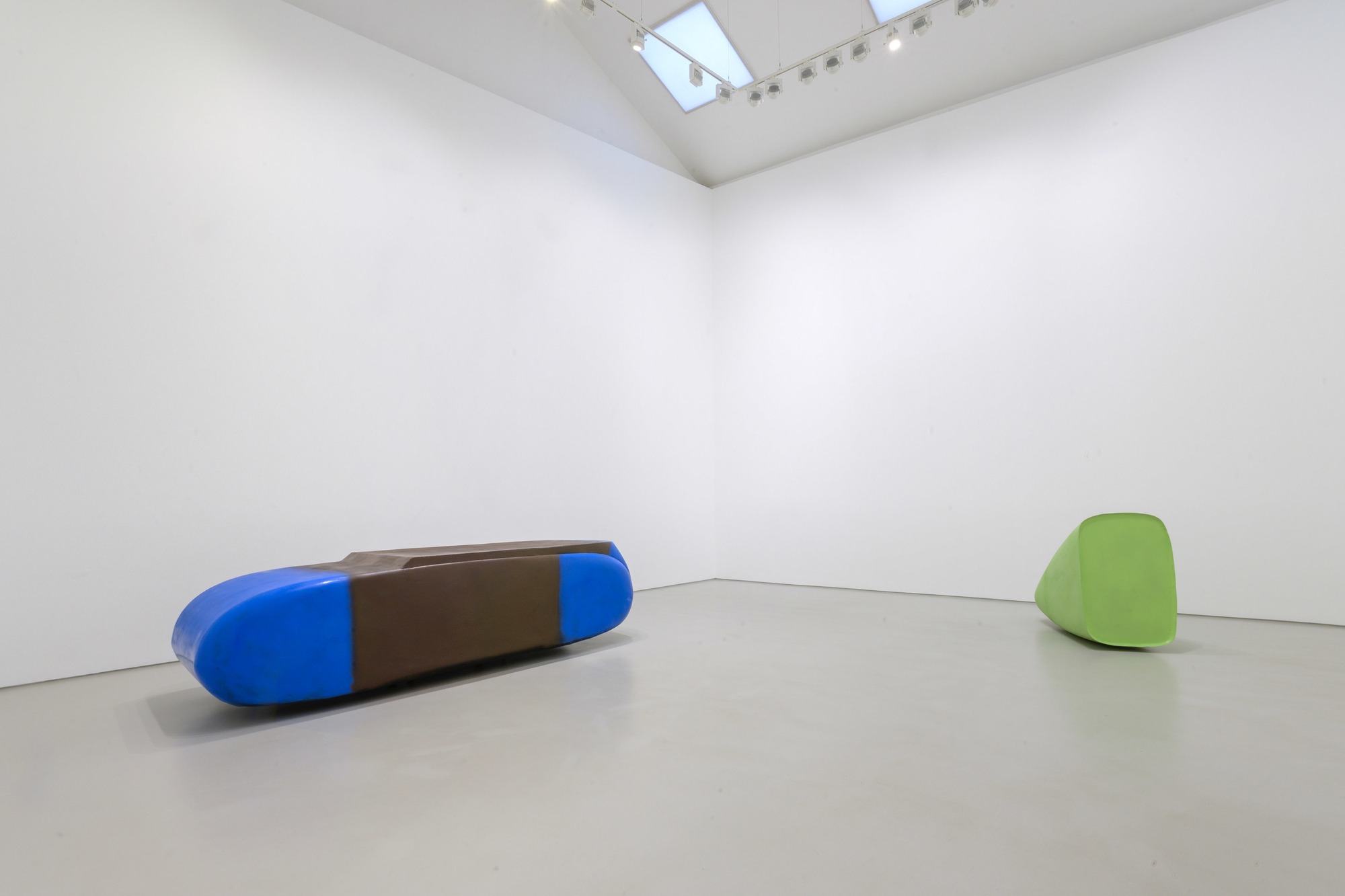 Galerie Max Hetzler is pleased to present Robert Grosvenor’s first solo exhibition at the Paris location, the fifth with the gallery, following the two-person show Robert Grosvenor – Richard Prince, in 2018.

The two sculptures displayed in this exhibition, both untitled and created in 2019, are the result of a prolonged process of construction with industrial materials, shaped by hand. Since the mid-1960s, Robert Grosvenor has created a diverse oeuvre spanning sculpture, photography and drawing. The artist is especially known for his spacious sculptures which straddle the line between art, engineering, and architecture.