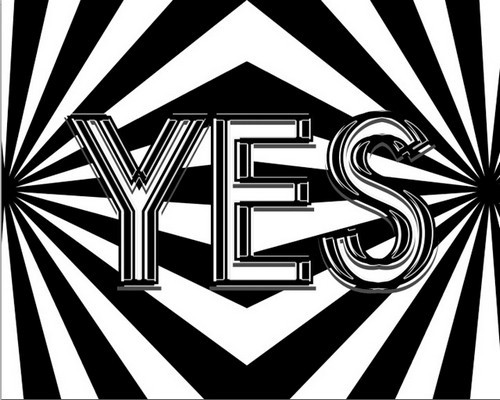 Max Wigram Gallery is proud to announce a solo show of new works by Mustafa Hulusi.

On the first floor, the exhibition features The Worshippers, a video by Mustafa Hulusi and Mark Titchner. The work, originally designed as a moving billboard to be encountered in a public space, is screened on a structure of scaffolding poles. This display highlights the work’s reference to the visual language of advertising, a recurring theme in both Hulusi and Tichner’s practices. In the work, images of Ayatollah Khomeini, leader of the 1979 Iranian revolution, are merged with hypnotic geometric patterns and Titchner’s signature truisms in a style reminiscent of 60’s psychedelia and 80’s rave culture. By recalling these recent countercultural movements the video subverts it’s own aesthetic; it denounces aspects of Western capitalism and consumerism and proposes we look elsewhere for spiritual fulfilment.

The second floor presents new sculptures and paintings by Hulusi. The three statues at the centre of the room are modern black marble replicas of statues from the Roman ruins of Salamis on the eastern coast of Cyprus. On the one hand, the three disfigured female figures refer to the artist’s personal history and his childhood memories of seeing the original ruins on a family outing to the archaeological site. On the other hand, the work takes on a deeper metaphor for the politics of colonization and the survival of a culture despite various dominations. The paintings, from the Orange (Cyprus 08) series, reiterate the artist’s Cypriot roots as well as pertaining to the hyperrealism of advertising and the representation of an unattainable beauty.

Hulusi (b. 1971, London, UK) is a Turkish Cypriot born and educated in the UK. Projects for 2009 include a solo show at Patrick Painter (Los Angeles) and a group show at the Saatchi Gallery (London). Last year, Hulusi had solo exhibitions with Galerist, Istanbul, Turkey and Max Wigram Gallery. In 2007 Hulusi represented the Republic of Cyprus at the 52nd International Exhibition of Contemporary Art of La Biennale di Venezia and had solo exhibitions at A-Foundation, Liverpool, and Max Wigram Gallery. Since 2002 he has taken part in group exhibitions in the UK and internationally including When We Build, Let Us Think That We Build Forever, BALTIC, Gateshead, UK; Into Me Out of Me at P.S.1/MOMA (NY) and Kunst-Werke (Berlin); Abstraction – Extracting from Reality, Millennium Galleries (Sheffield); East International 05, Norwich Art Gallery (Norwich); This is England, Northern Gallery for Contemporary Art (Sunderland).
www.maxwigram.com