artapes #1. Walking around the clock 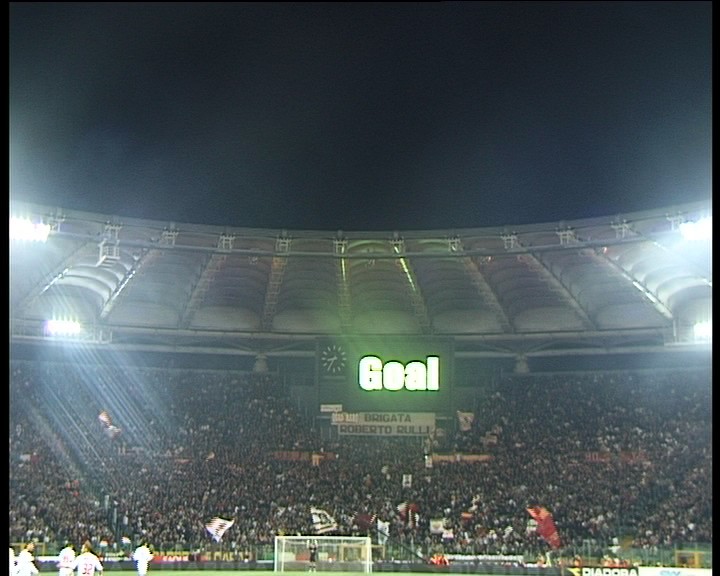 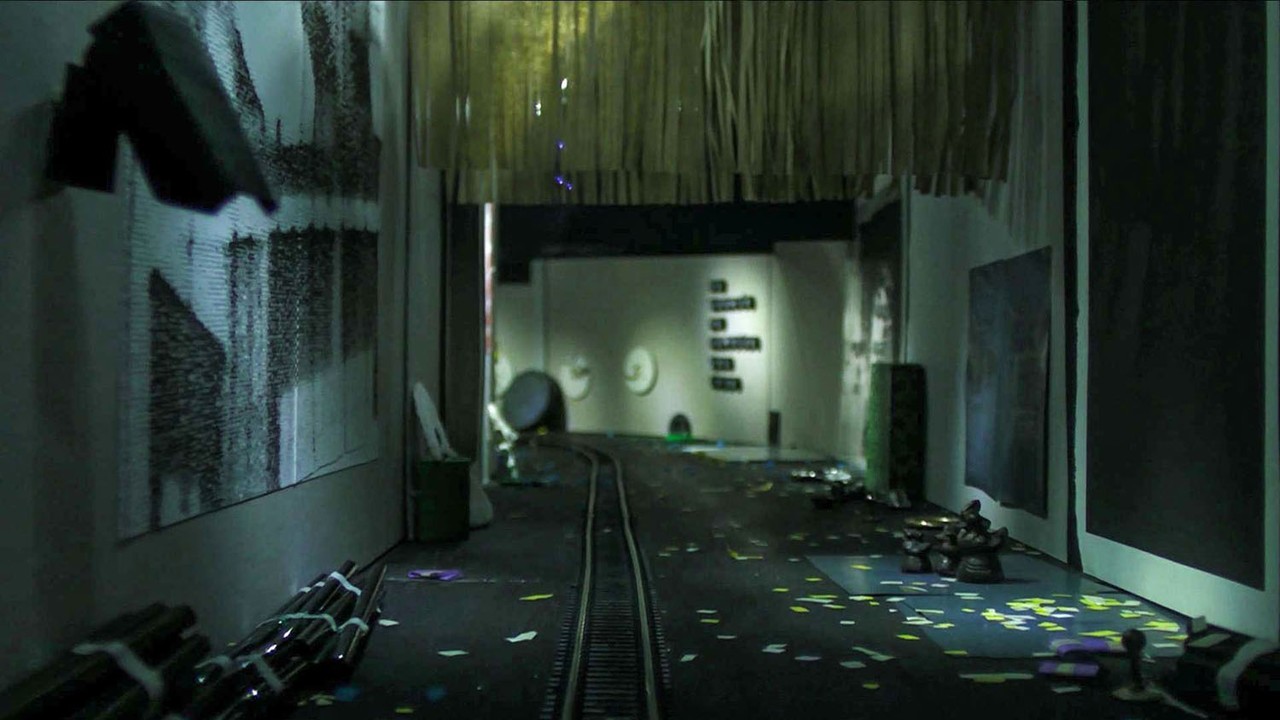 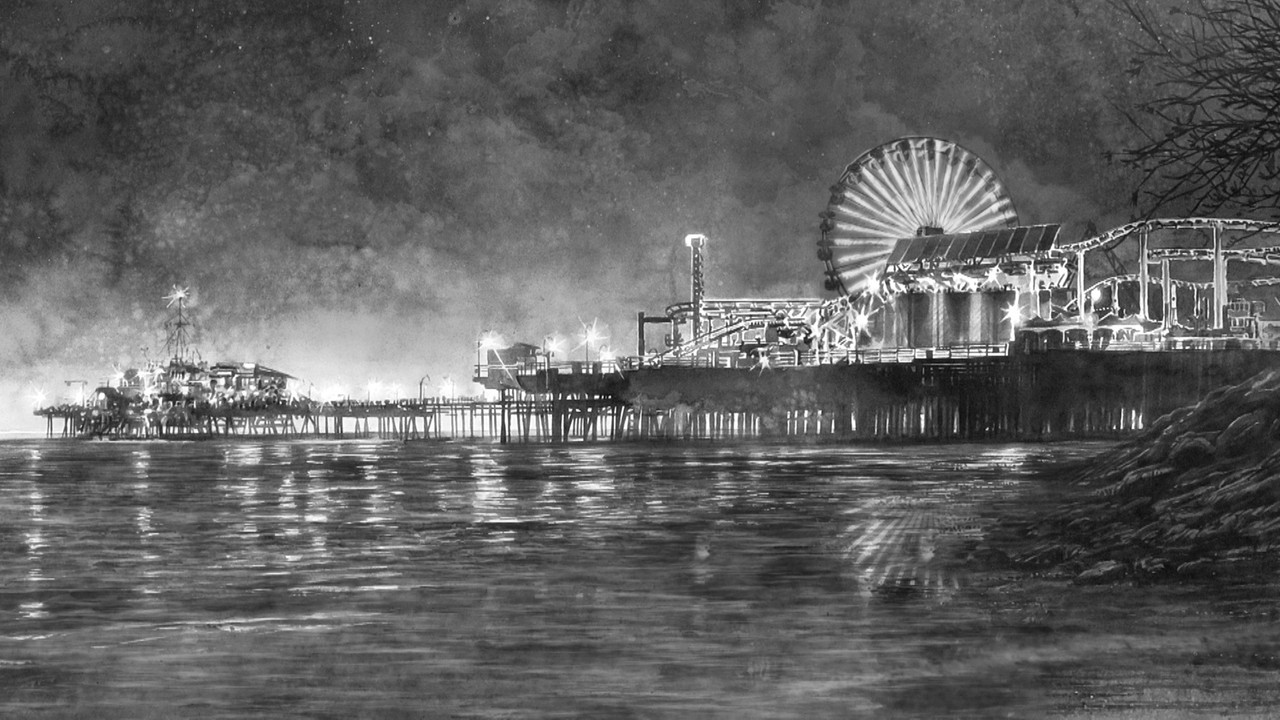 Witness artapes, the permanent video gallery the museum has created in cooperation with In Between Art Film, the screening programme of which focuses on art videos.
A new space inside the museum to attend not only screenings, but also talks and performances.

Scheduled screenings, performances, and talks will be organized so as to discuss with authors, attend events with critics, curators and scholars.

The programme, the name of which is inspired by Art/Tapes/22, namely an Italian video art production centre dating back to the ‘70s, includes retrospectives on individual authors, historic and thematic in-depth analyses, restored works of historical value, silent films with live musical accompaniment, new documentaries and experimental videos. The acquisition of videos, which will be included in the permanent collection, stored and safeguarded, as well as the compilation of a digital archive so as to make films available to the public at any time, are integral parts of the project.

The first exhibition series, namely Walking Around the Clock. An itinerary among the videos by the artists included in the collection, curated by Luigia Lonardelli and Monia Trombetta, sees the exposition build upon the themes of the exhibition entitled The Place to Be by focusing on the concepts of home and city, and starting from the two actions which are typically carried out in these two places: standing and walking.

Fifteen artists, included in the permanent collection of the MAXXI, explore their stance towards the world by use of videos, thereby highlighting the aspects which are linked to the identity of the places they inhabit: intimate artist studios, natural and artificial environments, and urban collective spaces.