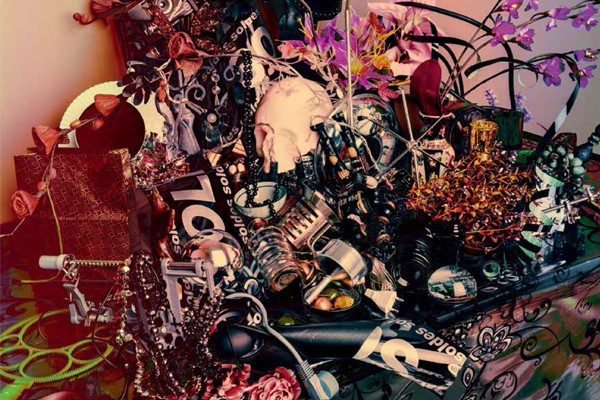 The Prix Pictet aims to harness the power of photography to draw global attention to issues of sustainability, especially those concerning the environment. In its sixth cycle since its inception in 2008 the Prix Pictet turns a spotlight onto the theme of Disorder.

This cycle has once again attracted a remarkably diverse range of works by artists who confront us with the many facets of Disorder – from the failure of nation states and civil unrest to the devastation we have visited upon the climate and the natural world.

For this cycle a network of 260 nominators worldwide recommended over 700 photographers and, aer a rich debate, the Independent Jury shortlisted 12 artists.