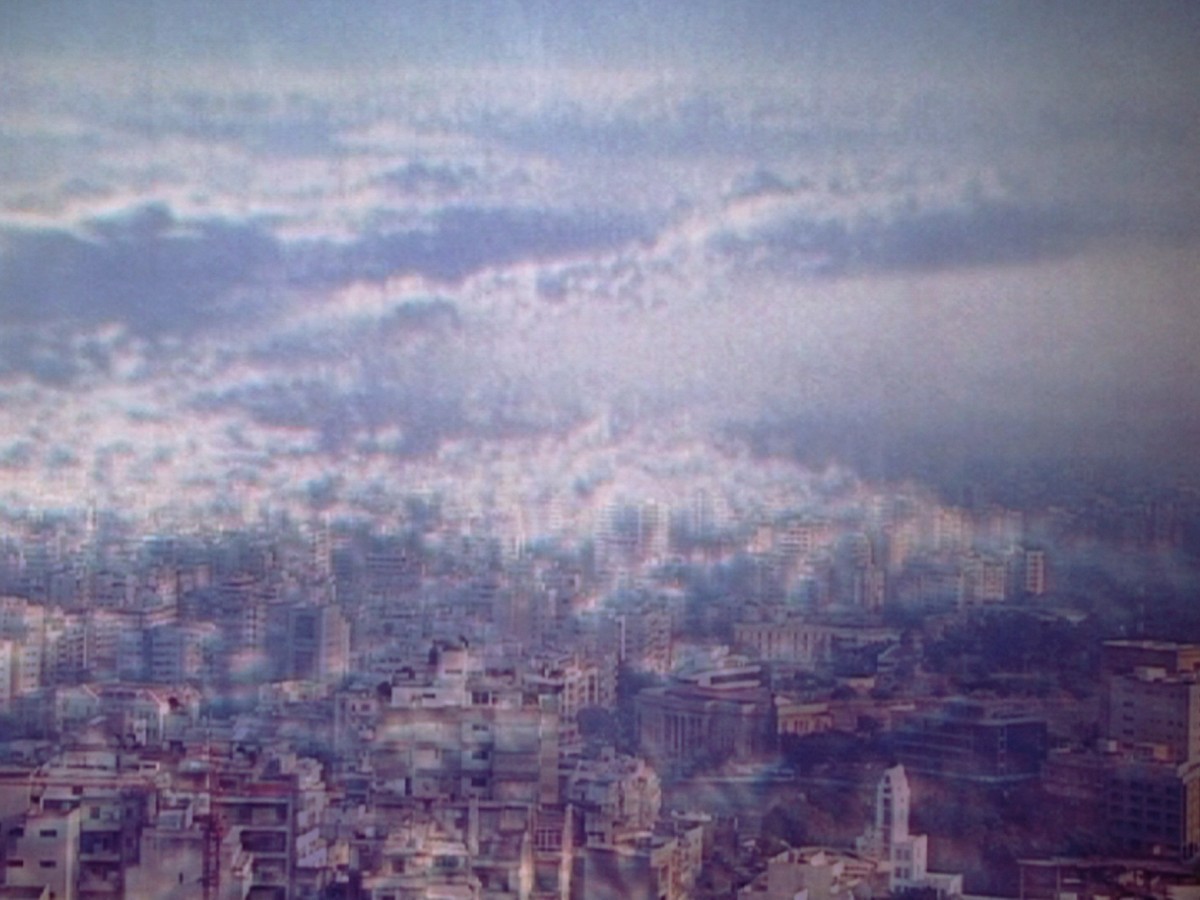 This project focusing on Beirut is the third chapter of the “Mediterranean Trilogy” through which the MAXXI has been examining the interaction between the artistic communities of Europe and the Middle East, that is prompting the birth of a new trans-Mediterranean culture, critically important for the global landscape of artistic creation.

Home Beirut. Sounding the Neighbors intends to put forward some of the most important trends of creative explorations of the contemporary reality intensively incarnated in the city’s development and destiny.

It will present some 30 artists, architects, filmmakers, musicians, dancers, researchers, activists with their diverse forms of expressions negotiating between critical reflections of recent history of conflicts, through archiving and re-enacting memories, and prospections of the future, through attempts of urban transformation and global outreaching, periodically interrupted by urgent problems and frustrations of the present.

It will be structured in several sections reflecting efforts to build homes in a highly complicated urban context to accommodate different intellectual claims and artistic imaginations as well as various political positions.