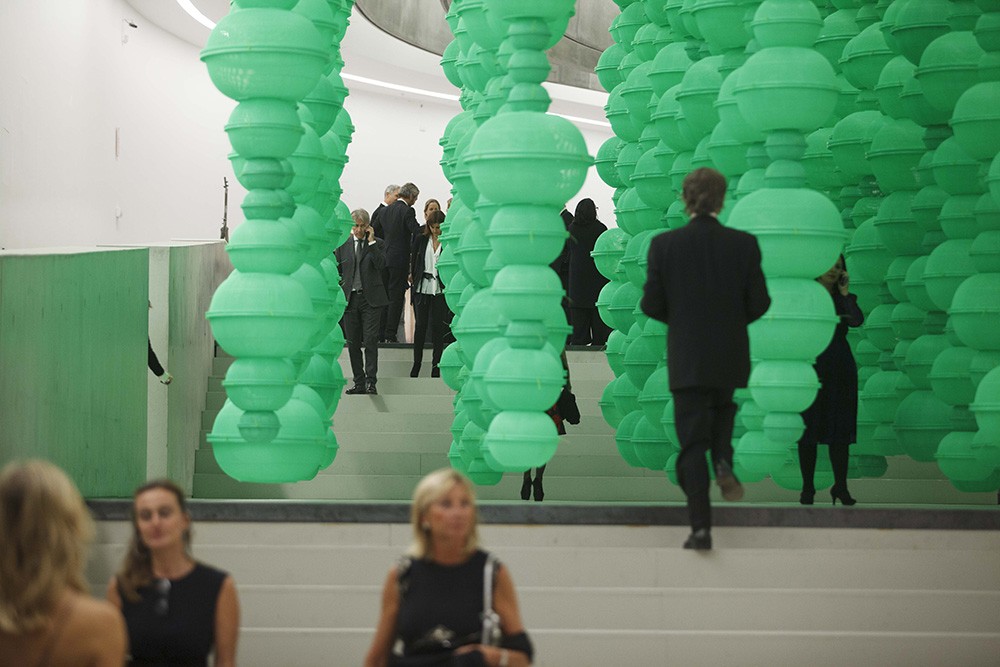 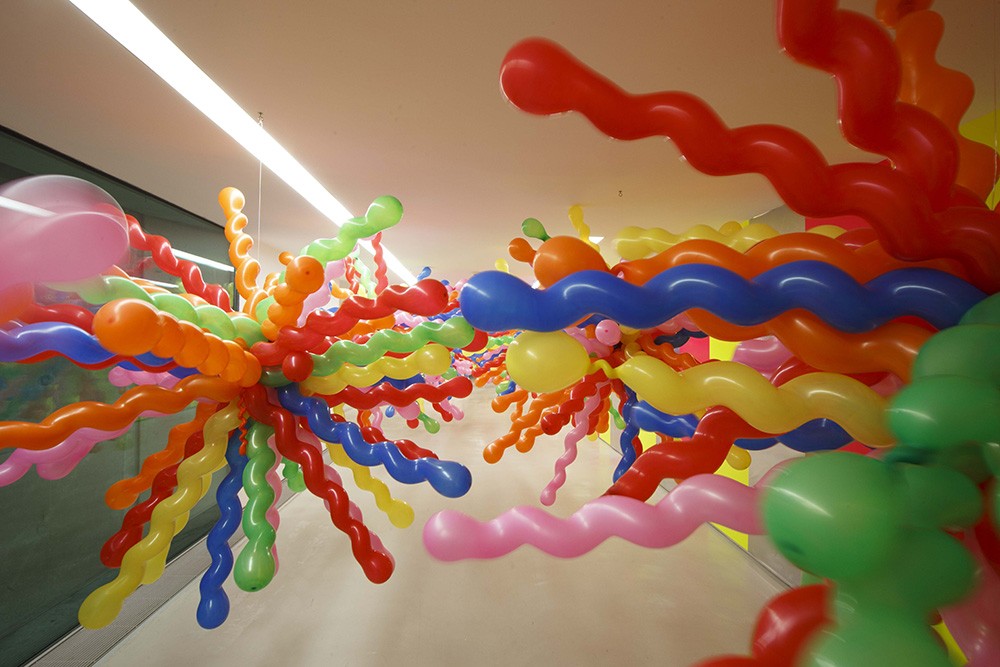 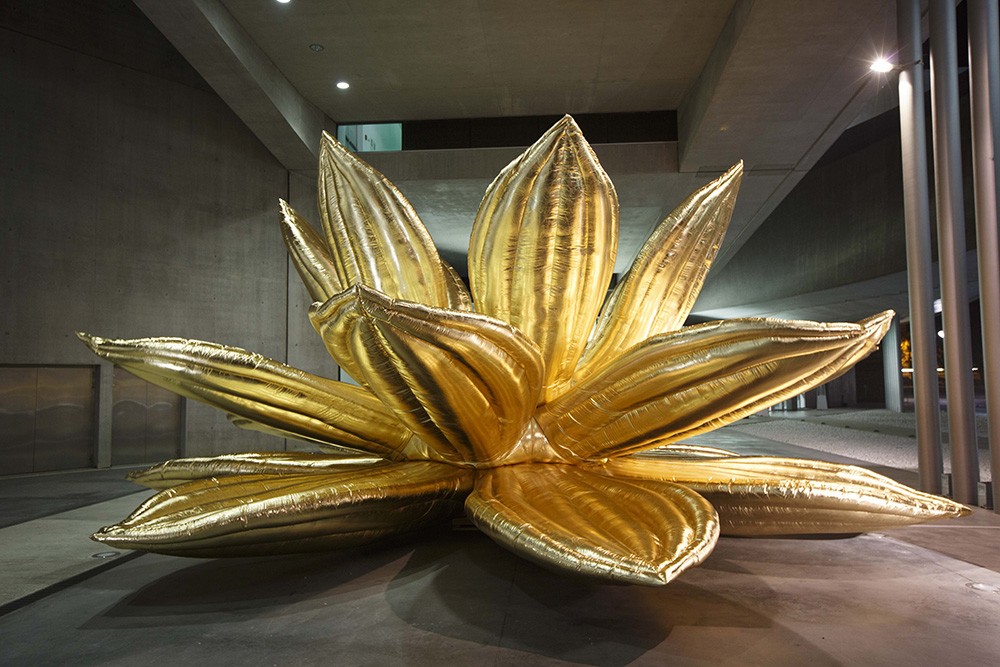 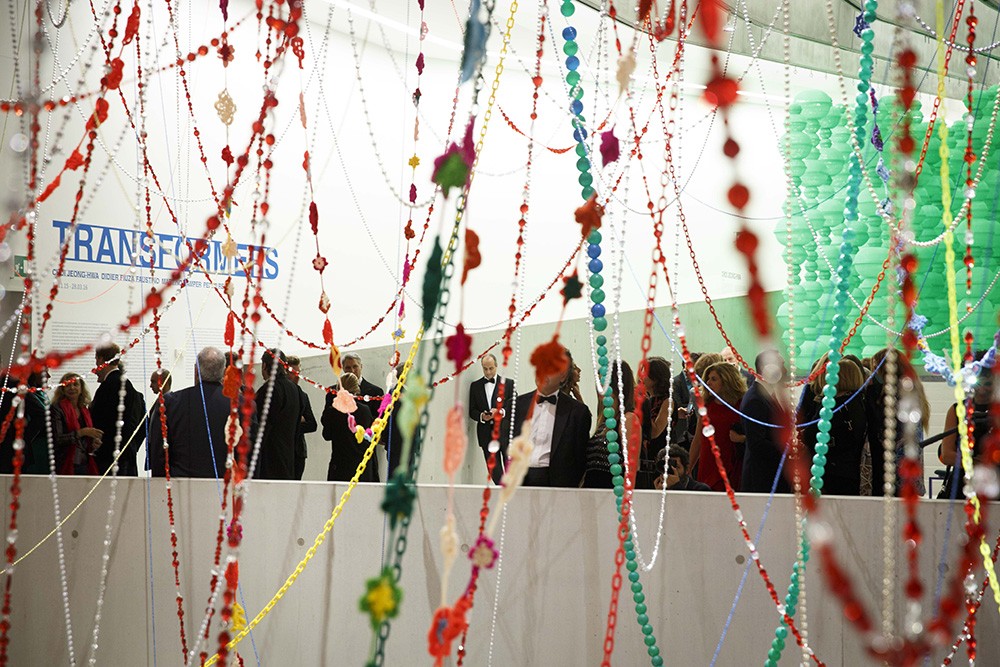 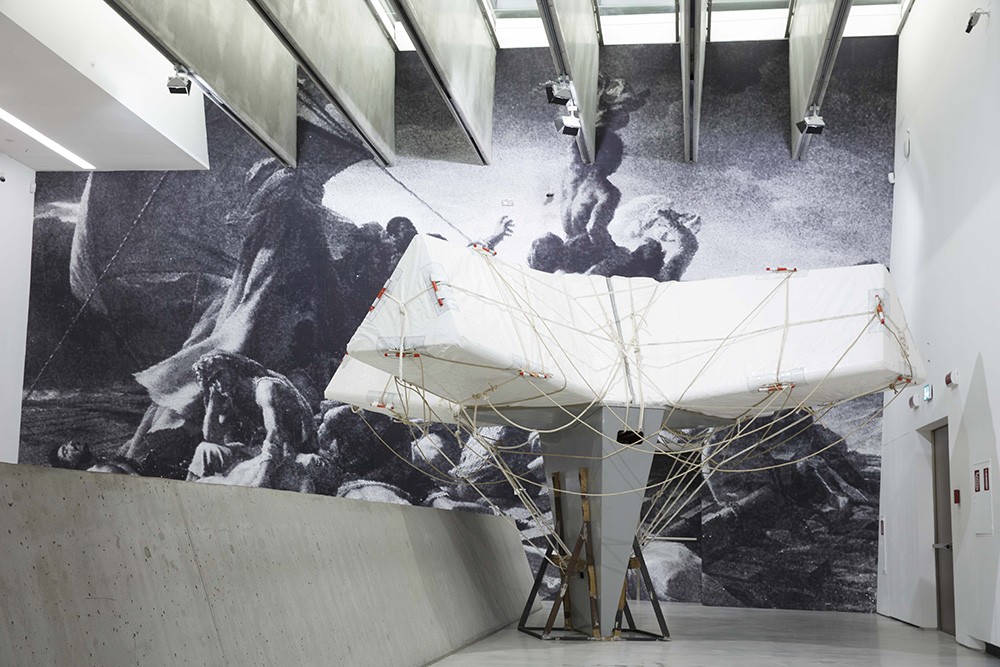 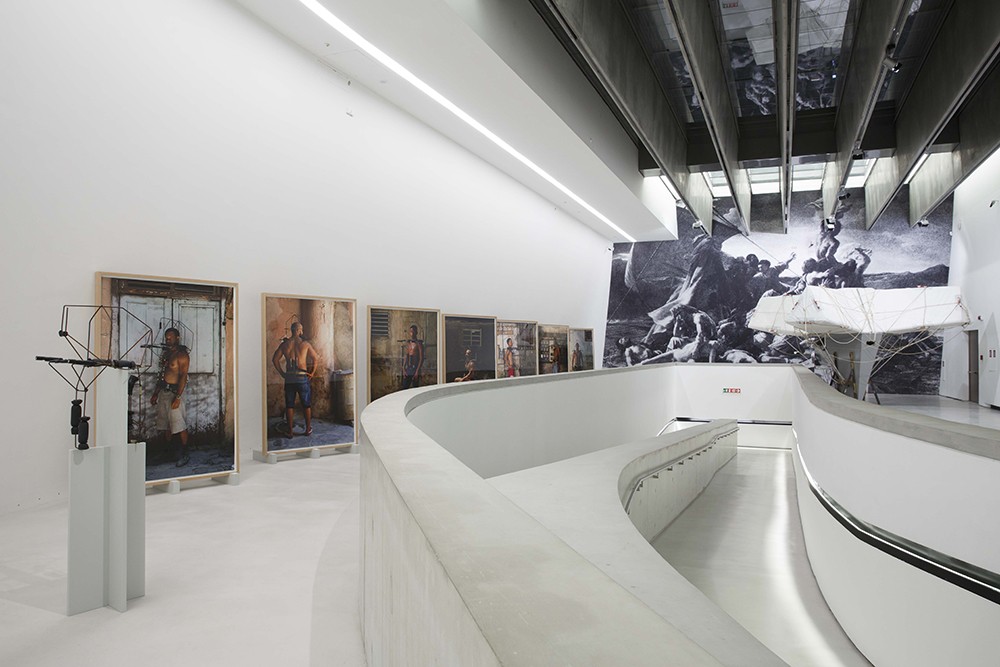 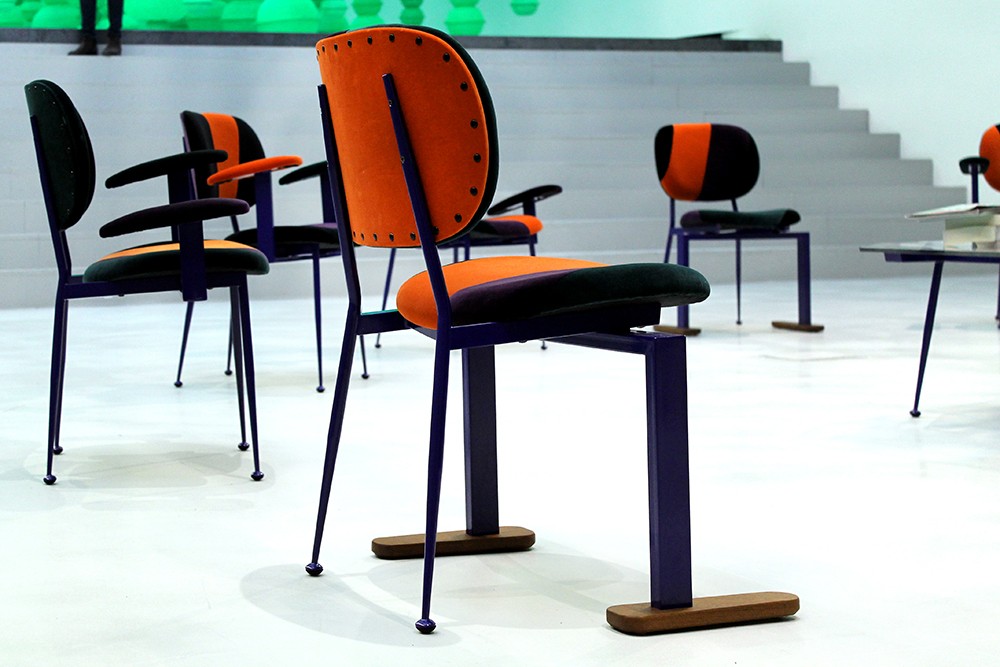 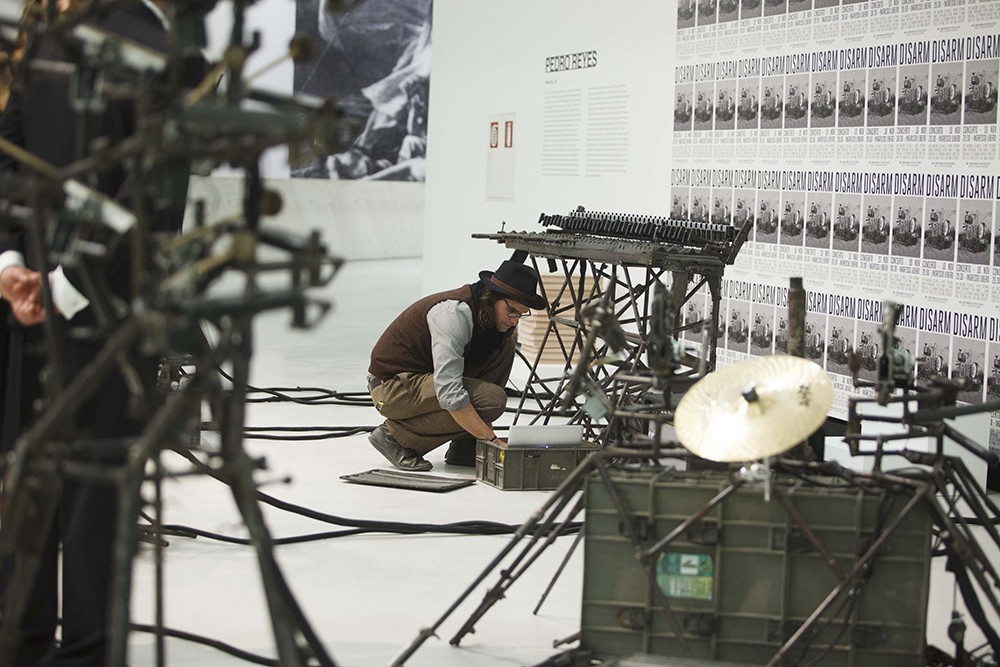 Crossing a hanging forest to discover that it consists of 3,000 plastic colanders, listening to the melody produced by an orchestra made of weapons, sitting on a chair that thanks to glass and fabric has changed its original form, imagining oneself all alone in the middle of the sea, clinging to a gigantic boa. These are a few of the projects by Choi Jeong-hwa, Didier Fiuza Faustino, Martino Gamper and Pedro Reyes, four Transformers that are at once artists, designers and social activists.

Through the works of these four creators, reality is transformed into another reality, which sparks the imagination, stimulates reflection, encourages sharing, experience, and looking beyond.

Our world is in transformation, it is a combination of analogue and virtual reality that is redrawing our ways of living.

The notion of the transformer is visible everywhere,representing the human-machine and redefining humanity with technology. Faced with this fundamental change, revolutionary attempts are being carried out by numerous creators to respond to the challenge, both through resi stance and through innovation.

Together with the participation of the public, four “transformers”, coming from different parts of the world, form a visionary and mind-opening exhibition at MAXXI.

The Korean Choi Jeong-Hwa, inspired by folk wisdom and popular aesthetics, transforms “art and architectural installations” into provocative manifestations for “good values” and a “happy life”.

The French-Portuguese Didier Faustino challenges our conventional spatial consciousness and behaviour by designing devices that force us to confront our own physical and mental limits in a new social reality that is driven by tensions between social urgency and claims to freedom.

In Europe, the culture of collaboration known as DIY (Do-It-Yourself) is adopted by the Italian Martino Gamper, who reinterprets the idea of making through recycling and reinventing.

The Mexican Pedro Reyes encourages social interactions to move in new directions with realism and peace as a way to resist violence and war.
www.fondazionemaxxi.it