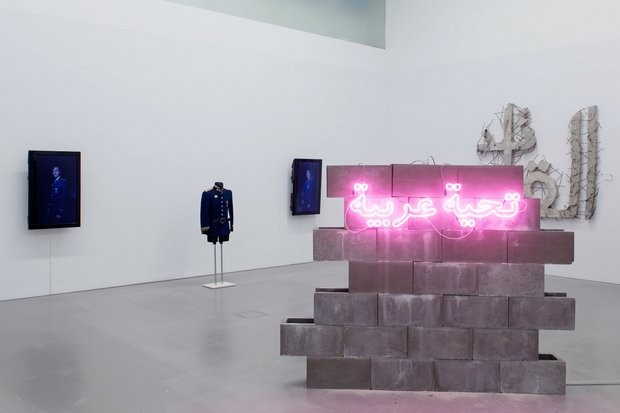 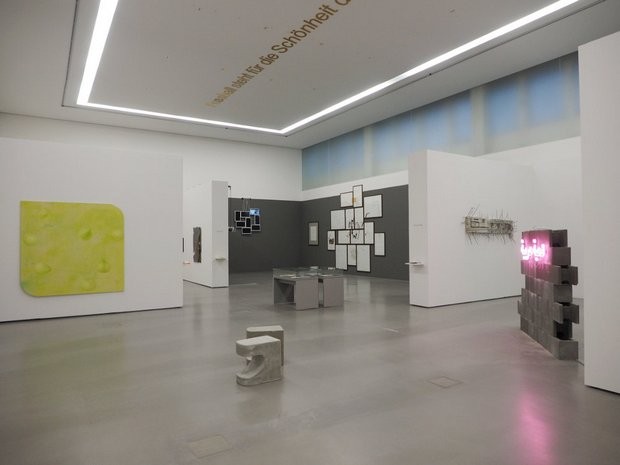 The Marion Ermer Prize, focusing on contemporary art, is awarded for the first time in cooperation with the Museum der bildenden Künste Leipzig in 2016. The 5,000 euro Marion Ermer Prize 2016 for young artists from the new federal states goes to:

A five-member jury sat at the museum on 23 May. In a highly concentrated selection process with over 200 submissions from artists from the new federal states the works of the candidates were the subject of intense discussion.

The jury was composed of Dr. Thomas Köhler, Director of the Berlinische Galerie, Prof. Helmut Mark, Professor for Media Art at the Leipzig Academy of Visual Arts, Franziska Nori, Director of the Frankfurter Kunstverein, Dr. Hans-Werner Schmidt, Director of the Museum der bildenden Künste Leipzig, and Kristin Bartels, art historian and this year's curator of the Marion Ermer Prize. The prize winner exhibition will be opened on 2 December 2016 at the Museum der bildenden Künste Leipzig. The exhibition will be accompanied by a catalogue and an edition.

The Marion Ermer Foundation was established in 1992 as the first private cultural foundation in the new federal states after reunification. With the creation of the Marion Ermer Prize in 2001 focus was placed on the promotion of young, contemporary artists, with subsequent close co-operation with various art colleges and art institutions in the new federal states. The Marion Ermer Prize is aimed at artists in the fields of painting, graphic art, sculpture and other visual media.