Nolde And The "Brücke" 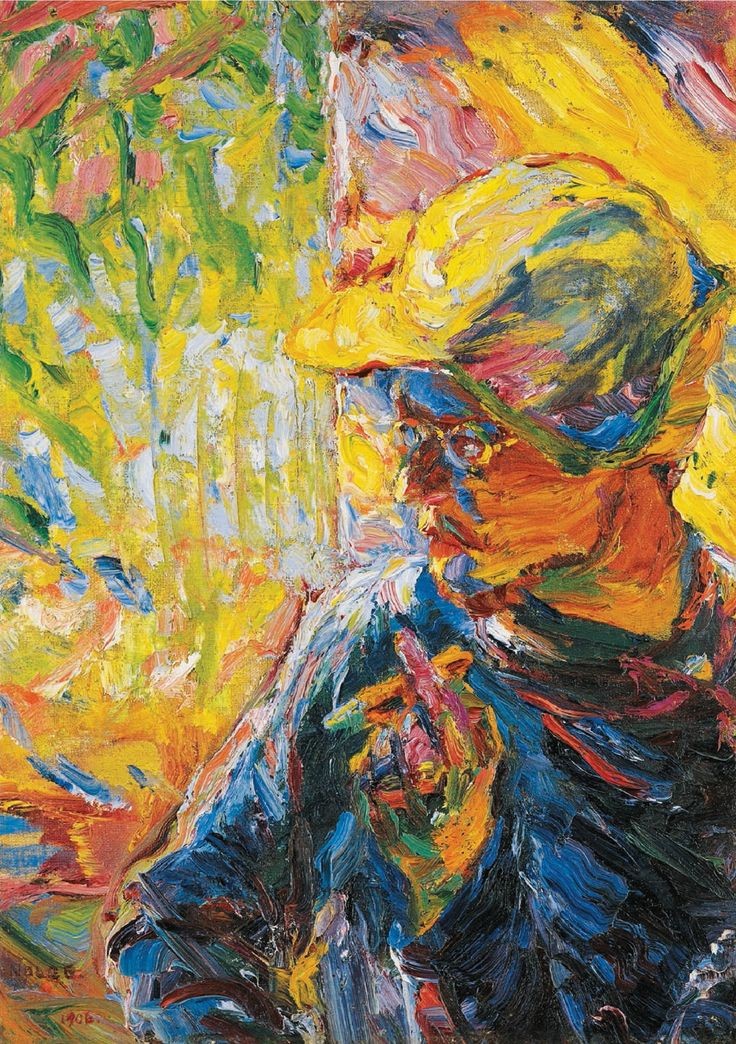 Emil Nolde is one of the outstanding artists of the 20th century. The Brücke group of artists, established in Dresden in 1905 by Fritz Bleyl, Erich Heckel, Ernst Ludwig Kirchner and Karl Schmidt-Rottluff, numbers amongst the most important representatives of expressionism. This members of this group, in their early 20s, are impressed by the "colour storms" of Nolde, who is nearly a generation older. In February 1906 they offer him membership of the group. Artistic interaction results from this. The painting of the Brücke is inspired by Nolde, who in turn draws incentives from woodcut, a domain of the Brücke artists. This co-operation, which lasts almost two years, marks the beginning of modern art in Germany. However, Nolde, who "likes so much to have his wings free", separates from the Brücke artists in November 1907. The artistic echo of the time spent together will nonetheless continue to resonate for all of the artists involved for years.

For the first time, the Museum der bildenden Künste Leipzig and the Kunsthalle zu Kiel are now presenting this exciting chapter in the history of German art in a jointly-conceived exhibition. 180 paintings, drawings and prints depict expressively-loaded landscapes, portraits like images of the soul, places and areas permeated by vibrant streams of colour.

The exhibition, which incorporates numerous loans from museums and private individuals, has been created with the support of the Brücke-Museum Berlin and the Nolde Stiftung Seebüll.
www.mdbk.de