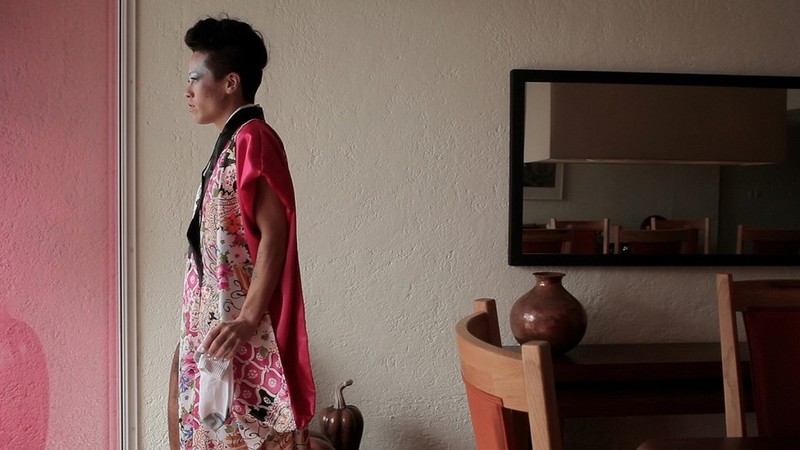 Body Doubles raises complex questions about the relationship between the body and identity, and explores the myriad ways that artists have used the body to challenge boundaries—between the individual and society, male and female, interior and exterior, normal and transgressive. As the plurality of the exhibition’s title suggests, Body Doubles recognizes that the body is not fixed but rather in a perpetual state of flux and transformation. The exhibition explores two parallel ideas: first, that multiple bodies can perform one identity (akin to the role of the “body double” in cinema); and second, that multiple identities can exist within one body.