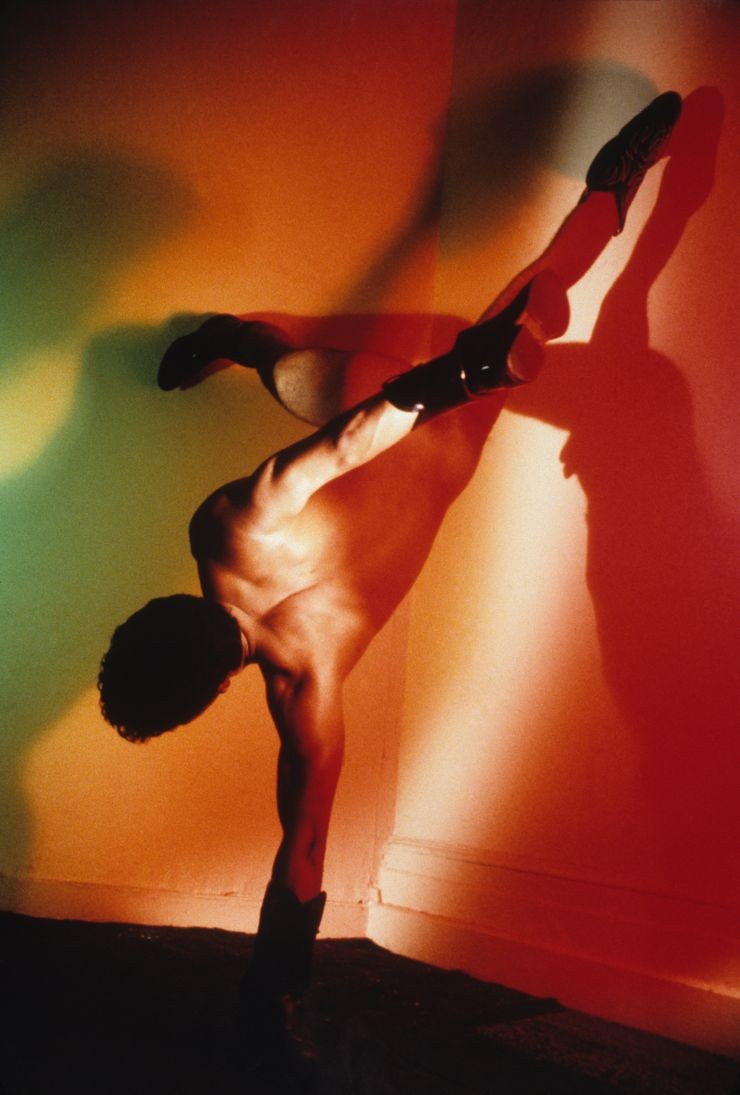 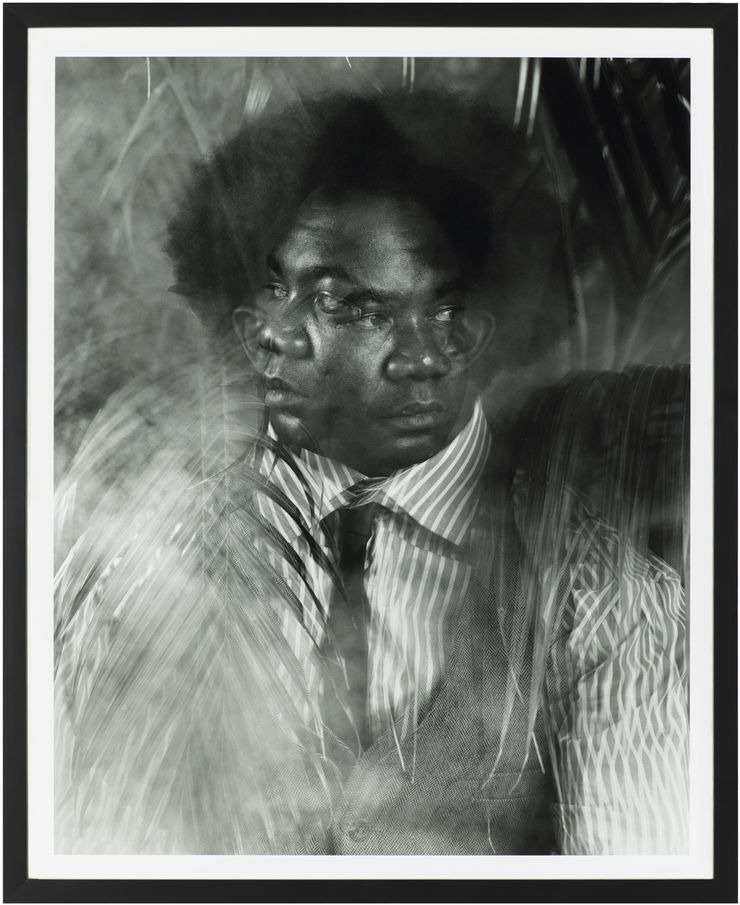 Groundings explores movement—both seen and unseen—through a series of residencies with artists who work in dance, music, and performance art. Using durational processes, the artists inhabit and shape the gallery space alongside works from the MCA's collection. The exhibition considers the reciprocal influence between bodies in motion and the invisible forces that govern movement, such as gravity, time, and electricity. Featured collection works consider movement and its relationship to identity, place, and action. Over the run of Groundings, the performers hold open rehearsals in which they create performances and physical objects that speak to the themes of the exhibition.

This exhibition is organized by Grace Deveney, Assistant Curator, and Tara Aisha Willis, Associate Curator of Performance. It is presented in the Turner Galleries on the museum's fourth floor.
www.mcachicago.org