MCA Screen: The Way of the Shovel 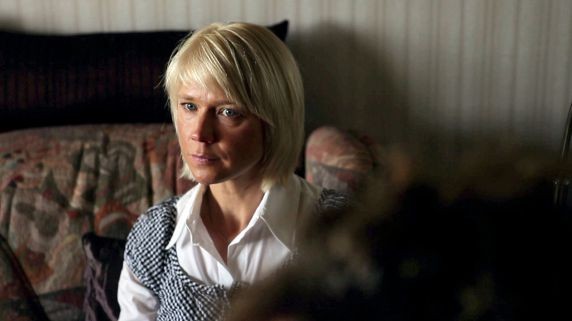 In conjunction with The Way of the Shovel: Art as Archaeology, MCA Screen presents six artists’ films and videos under the rubric of an alternative “history channel.” These works by Lene Berg, Phil Collins, Raphaël Grisey, Aleksander Komarov, Sophie Nys, and Anri Sala address recent political history in varying degrees of directness, with a strong focus on the Cold War and the flaws of Soviet communism. In the process they reveal how contemporary art allows for a reconsideration of history often no longer possible within a mainstream media culture obsessed by novelty and speed. Artist films vary in length from 6 to 35 minutes and run in a loop.
www.mcachicago.org