The Language of Less (Then and Now) 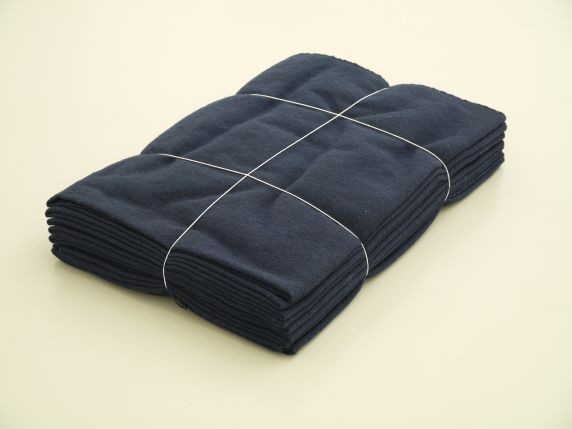 The Language of Less (Then and Now) is inspired by the MCA’s rich holdings of minimalist and postminimalist work from the 1960s and 1970s. The exhibition is divided into two distinct parts, one devoted to a fresh reinstallation of this historical material (featuring artists such as Donald Judd, Carl Andre, Richard Serra, and Sol LeWitt), including recent acquisitions; and a second showcasing five contemporary artists (Carol Bove, Jason Dodge, Leonor Antunes, Oscar Tuazon, and Gedi Sibony) who are working within the stylistic language of their forebears, albeit with entirely new content and concerns. Foregrounding the MCA’s belief that history is always under constant reappraisal, none more so than by working artists themselves, the exhibition reintroduces now classic material to the public alongside work by a younger generation who have emerged as exciting leaders in the field and who are captivating international attention.
www.mcachicago.org